The latest season of the show, Bigg Boss 15, saw Tejasswi Prakash as the winner. Let’s take a look at the list of all those Colors TV actors who have Bigg Boss in the past. 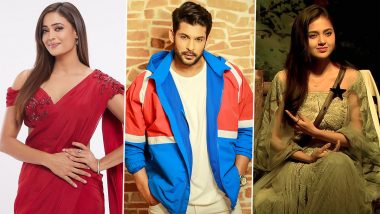 Bigg Boss is one of the most watched television shows. It has different versions and the first show of the franchise in Hindi language debuted in 2006. The first season of the controversial reality TV show had aired on Sony TV and from season two until present, it’s aired on Colors TV. Initially we saw only celebrities participating in the show, however, later the makers even included the commoners as contestants. The latest season of the show, Bigg Boss 15, saw Tejasswi Prakash as the winner. Tejasswi Prakash Wins Bigg Boss 15, Actress Poses With Her Parents And Says ‘The Trophy Comes Home’.

Even before participating in this reality show, Tejasswi Prakash was popular among the audience. She was a part of some of the popular serials aired on Colors TV. Shweta Tiwari and Sidharth Shukla, winners of earlier seasons of Bigg Boss, were also the actors who had done shows aired on Colors TV. Let’s take a look at the list of all those Colors TV actors or actresses who have Bigg Boss in the past. 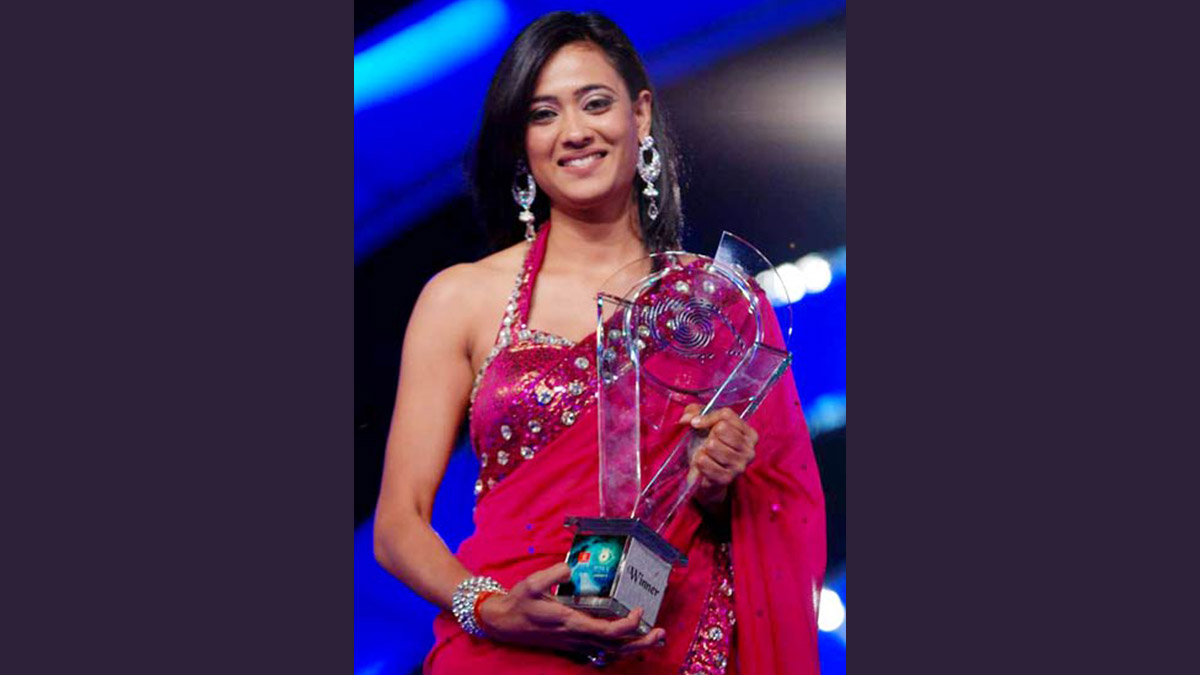 Shweta Tiwari was the winner of Bigg Boss 4. She was seen as the lead character of the show Jaane Kya Baat Hui. She had portrayed the role of Aradhana Sareen. The winner of Bigg Boss season 5 had appeared as the host of the comedy shows Chhote Miyan and Chhote Miyan Bade Miyan. She had hosted it along with Kapil Sharma. 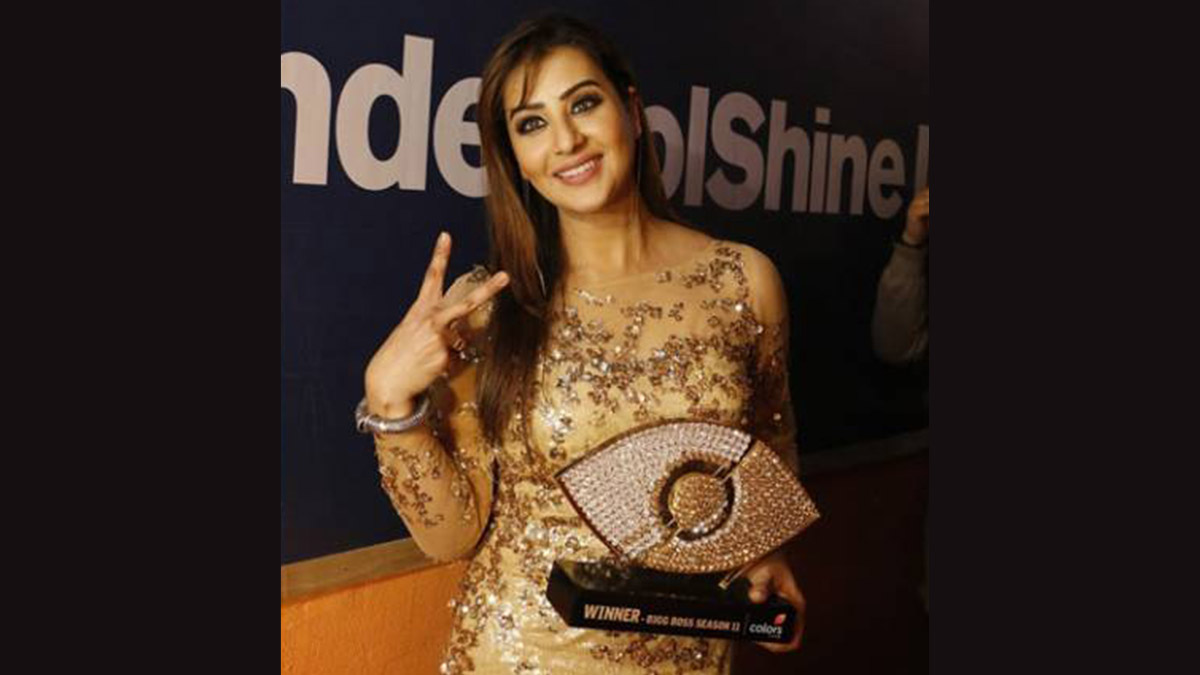 The TV actress had won Bigg Boss season 11. Before participating in the reality TV show, she was seen in Colors’ series titled Maat Pitaah Ke Charnon Mein Swarg, in which she played the character Astha. 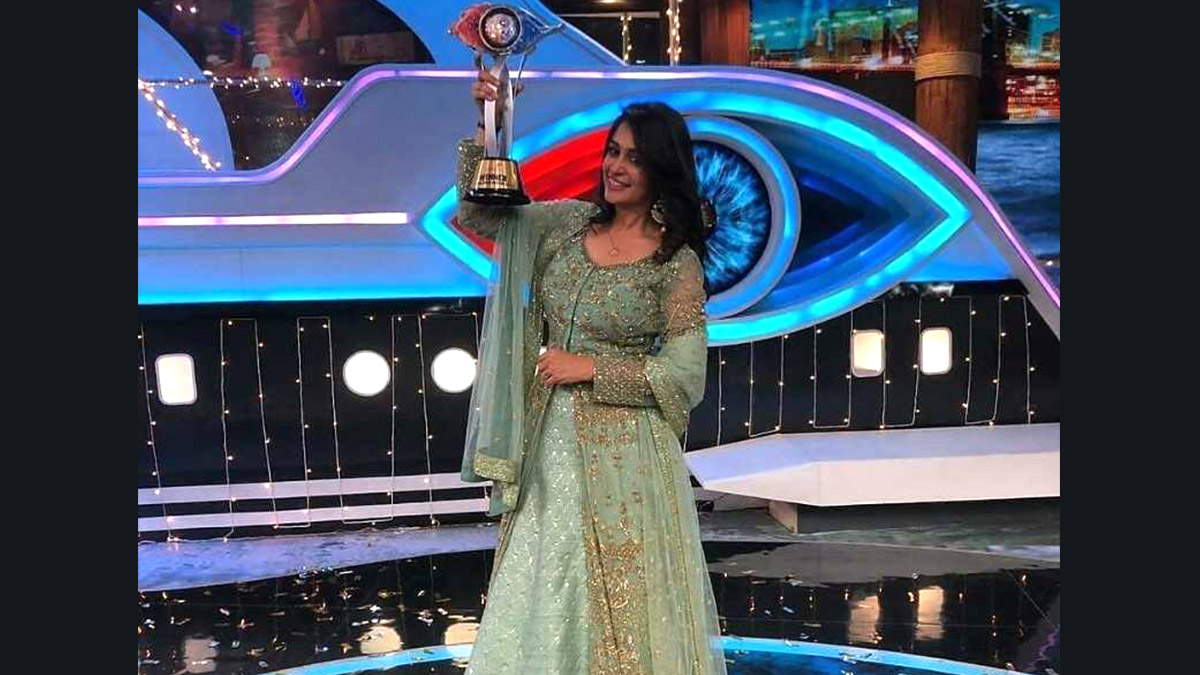 Dipika had played the lead in Colors’ show Sasural Simar Ka. She was also seen as a contestant on the shows Jhalak Dikhhla Jaa 8 and Entertainment Ki Raat. Her popularity helped her win Bigg Boss 12. 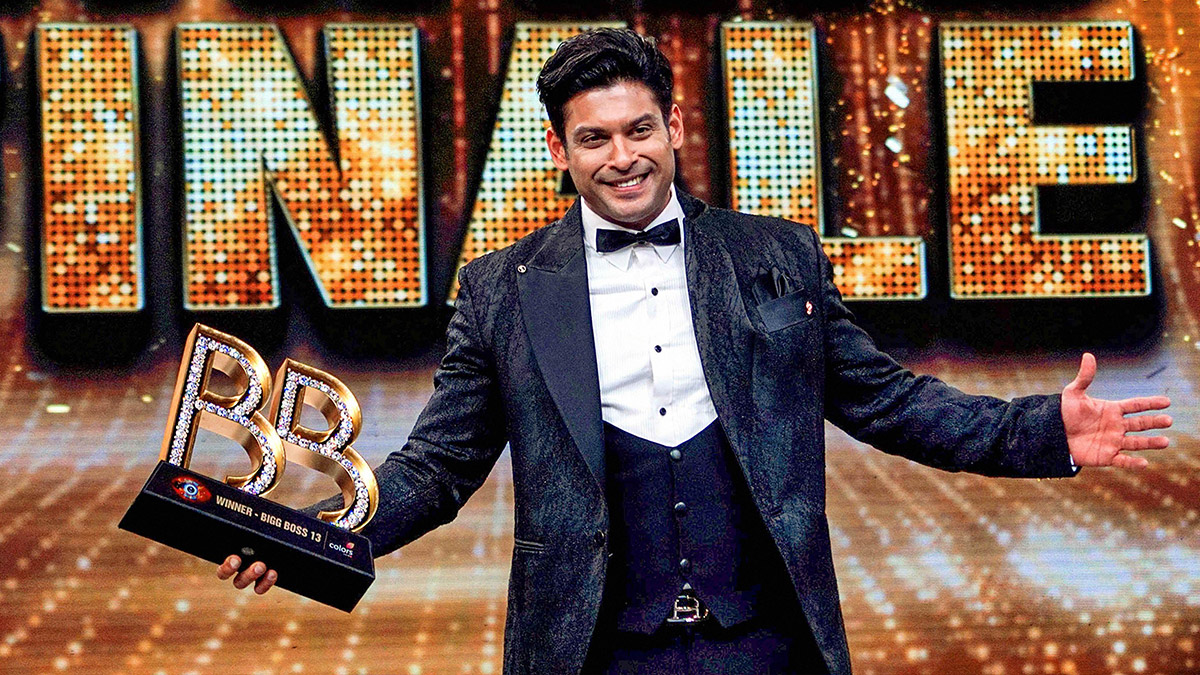 Late actor Sidharth Shukla won hearts with his roles in the shows Balika Vadhu and Dil Se Dil Tak. Apart from winning Bigg Boss 13, he was the winner of Colors TV’s other reality show too, Fear Factor: Khatron Ke Khiladi 7. He was also seen as a contestant on Jhalak Dikhhla Jaa 6. He had hosted season 6 and 7 of India’s Got Talent. 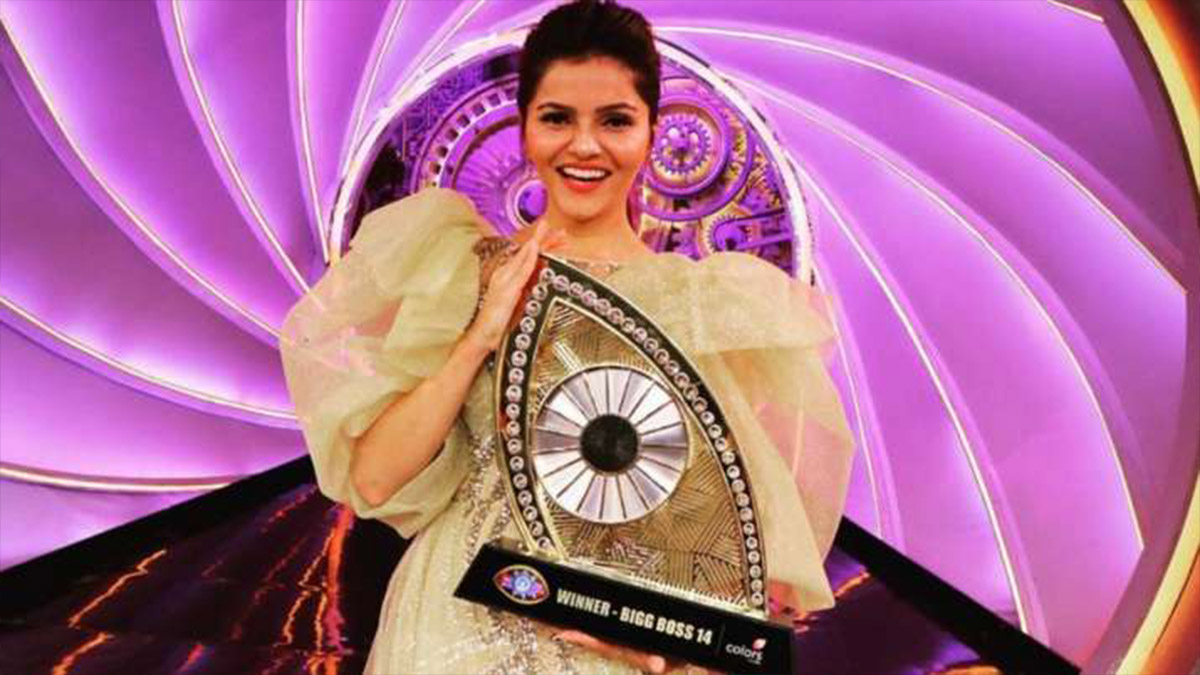 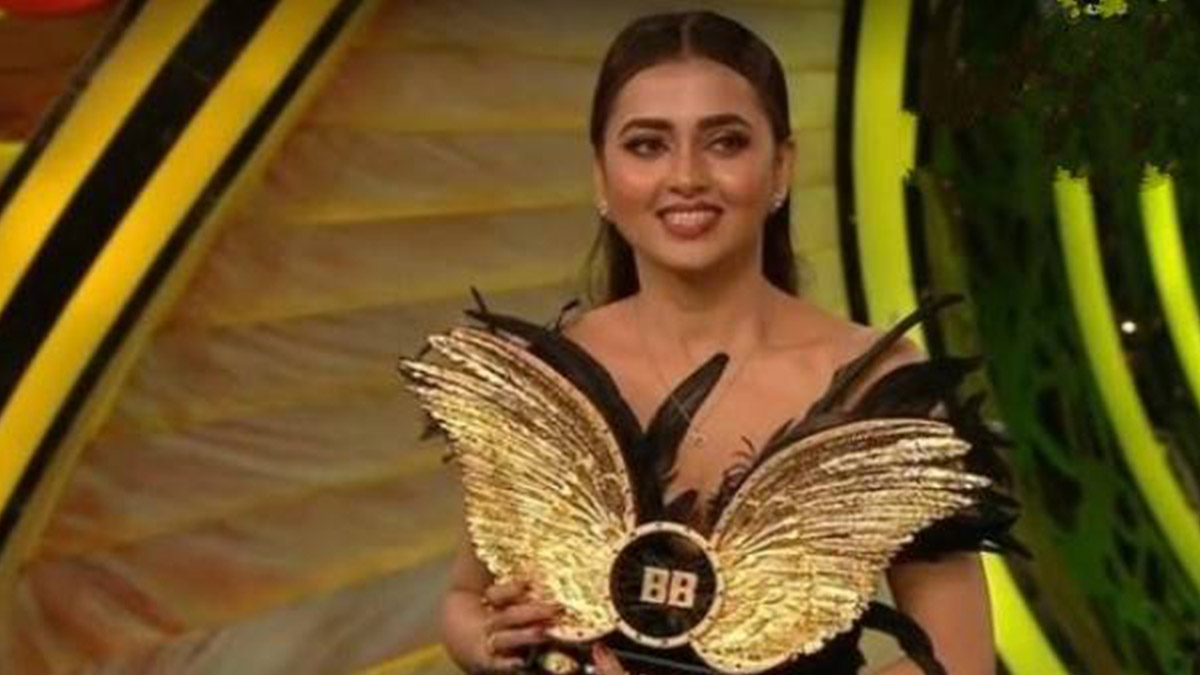 Bigg Boss 15 winner Tejasswi Prakash is a prominent face of the channel. She has played roles in the shows Sanskaar — Dharohar Apnon Ki, Swaragini - Jodein Rishton Ke Sur and Silsila Badalte Rishton Ka. She was also seen as a contestant of Khatron Ke Khiladi 10. That’s not it, Tejasswi has also been roped in for Naagin 6 and this major announcement was made on the finale of BB15.

So these are the actors of Colors TV who have won the controversial reality TV show Bigg Boss!

(The above story first appeared on LatestLY on Jan 31, 2022 12:59 PM IST. For more news and updates on politics, world, sports, entertainment and lifestyle, log on to our website latestly.com).