As Ekta Kapoor celebrates her birthday on June 7, 2021, we thought of showering a bit of love on her by bringing to light some of the trends she introduced via her melodramatic daily soaps. Check it out. 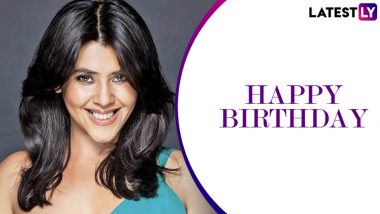 It requires guts and a hell lot of determination to invade a territory that was once dominated by men. We are here talking about the Indian television space where the queen of soaps, Ekta Kapoor entered and conquered it. No matter what criticism came her way, she did not lose hope and churned serials that became iconic in their own ways. Be it Kyunki Saas Bhi Kabhi Bahu Thi, Kasautii Zindagi Kay, or the latest Naagin, she released some conventional and unconventional sagas that are superhit. Today, Ekta is just not a filmmaker, producer, or a  joint owner of Balaji Telefilms, but she is a synonym for success. Happy Birthday Ekta Kapoor: Erica Fernandes, Mouni Roy, Anita Hassanandani Share Adorable Posts Wishing the TV Mogul.

And as she celebrates her birthday on June 7, 2021, we thought of showering a bit of love on her by bringing to light some of the trends she introduced via her melodramatic serials. So, brace yourself as your ride ahead is gonna be full of surprises. Ekta Kapoor Confirms Naagin 5, Says 'Naagin 4 Will End With A 4 Episode Fantastic Finale And We Will Immediately Get Into Naagin 5' (Watch Video).

Ekta Kapoor has an opening/ title song in each of her sagas which in a way summed up the plot of the particular serial. From Tulsi's Rishton Ke Bhi Roop Badalte Hai to Prerna’s Chahat Ke Safar Mein, this musical intro became a trend and how. 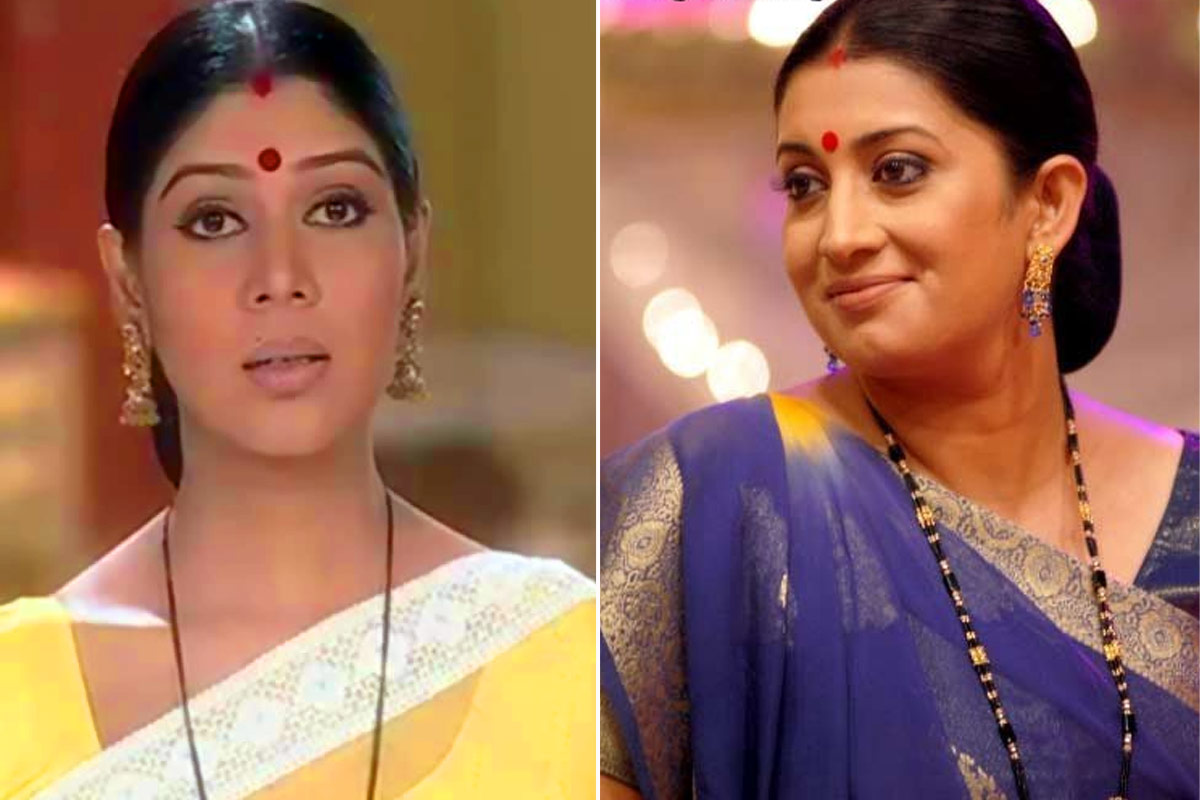 The birthday girl has many hit daily soaps to her credit and one of the USP of these shows was it depicting different cultures in different serials. Gujarati, Maharashtrian to Bengali, Ekta served fans a platter full of many cuisine and fans loved the taste. 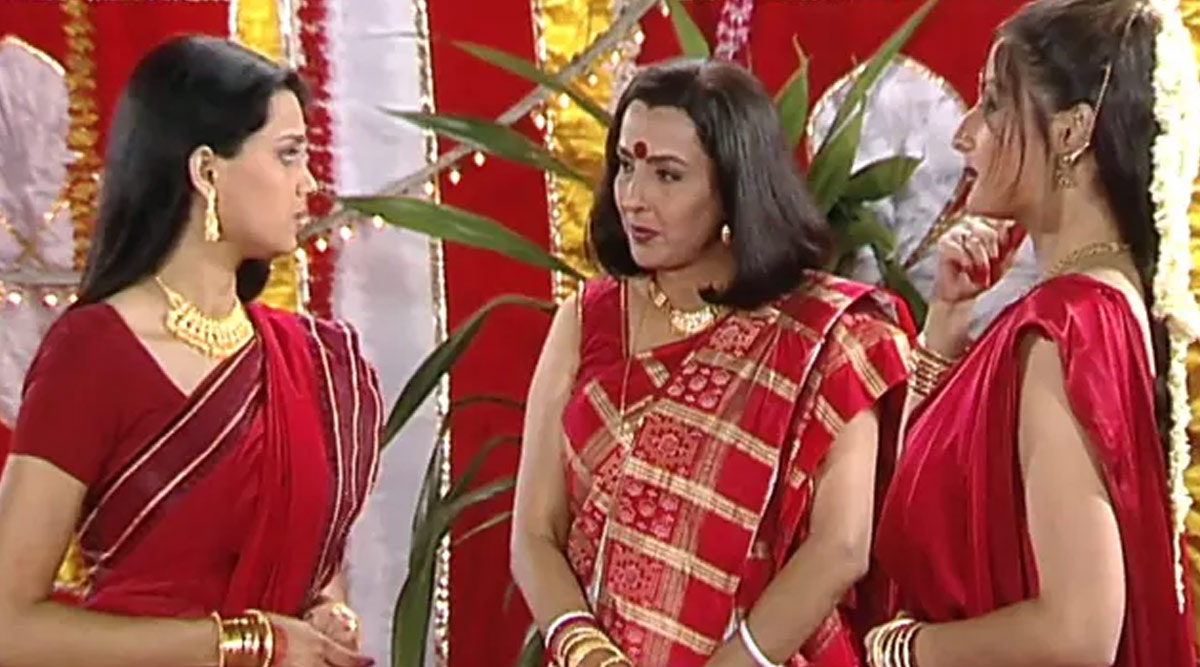 Venomous and super chalbaaz are the vamps from Ekta’s soap opera. None in the TV industry till date have managed to add the spark which she does to the grey characters of her serials. 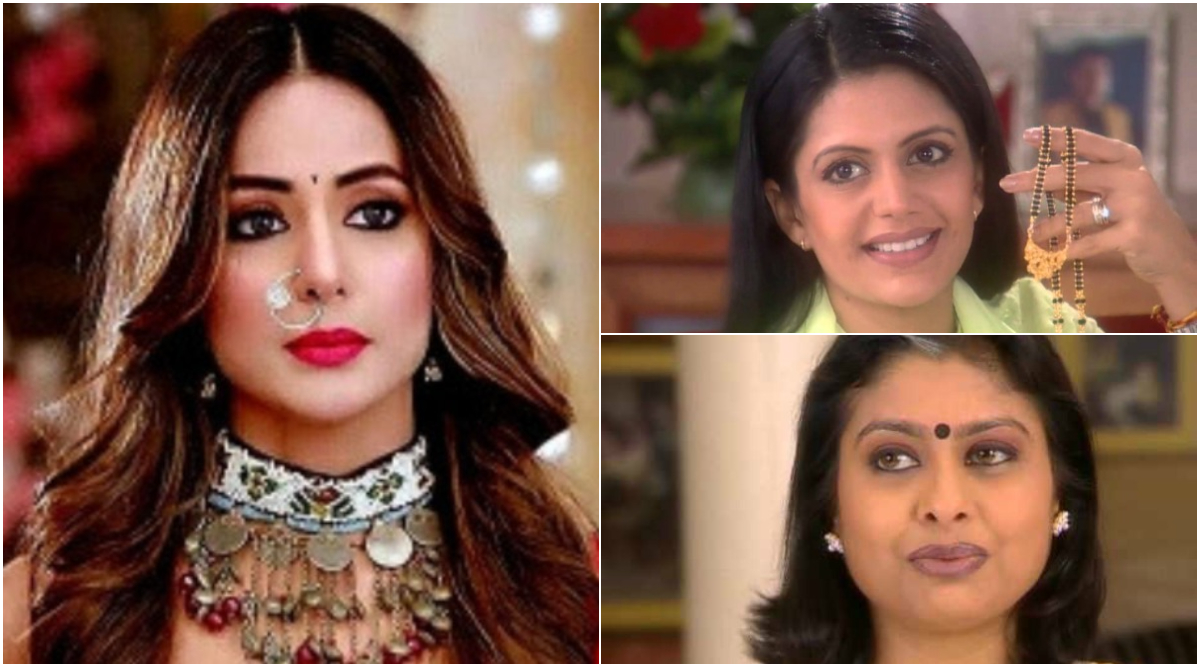 Fashion is one of the most important aspects which Ekta flashed on her shows. From Komolika’s backless blouses to Ramola’s huge attractive bindis, it became an essential part of looking glam on the small screen. 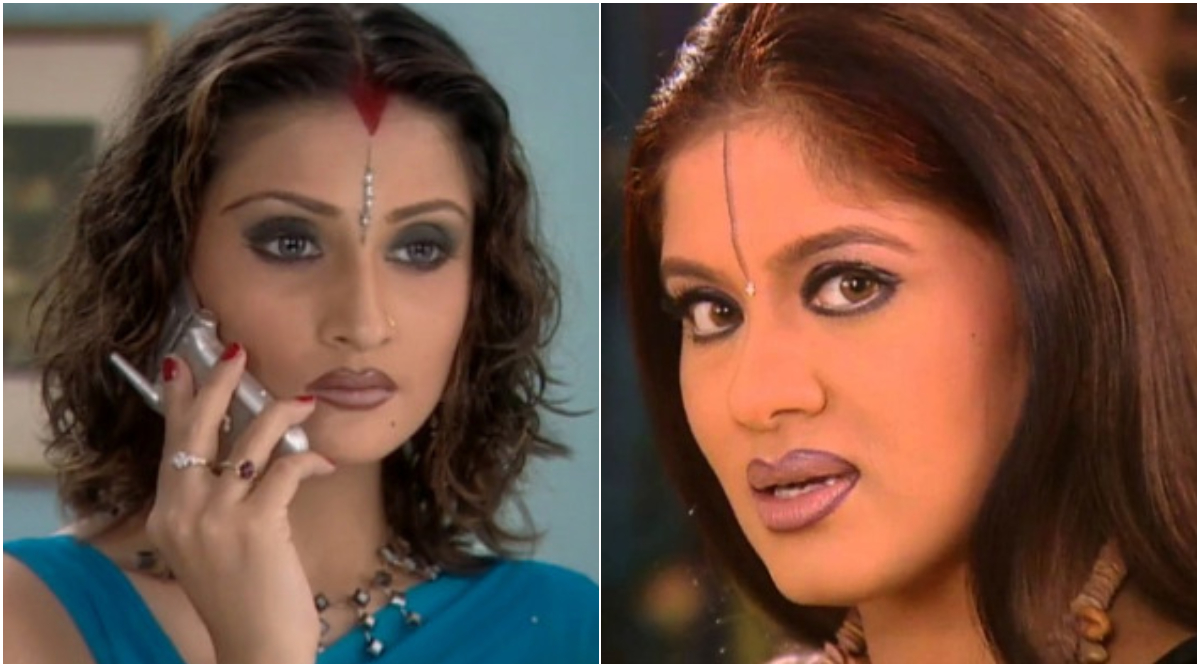 While reincarnation aka 'punar janam' cannot be a reality, ask Ekta how to bring a huge twist in a daily soap by using this weapon. Remember, when Tulsi’s husband Mihir who was dead showed up at her second wedding... Ram Ram Jai Raja Ram was the scene. 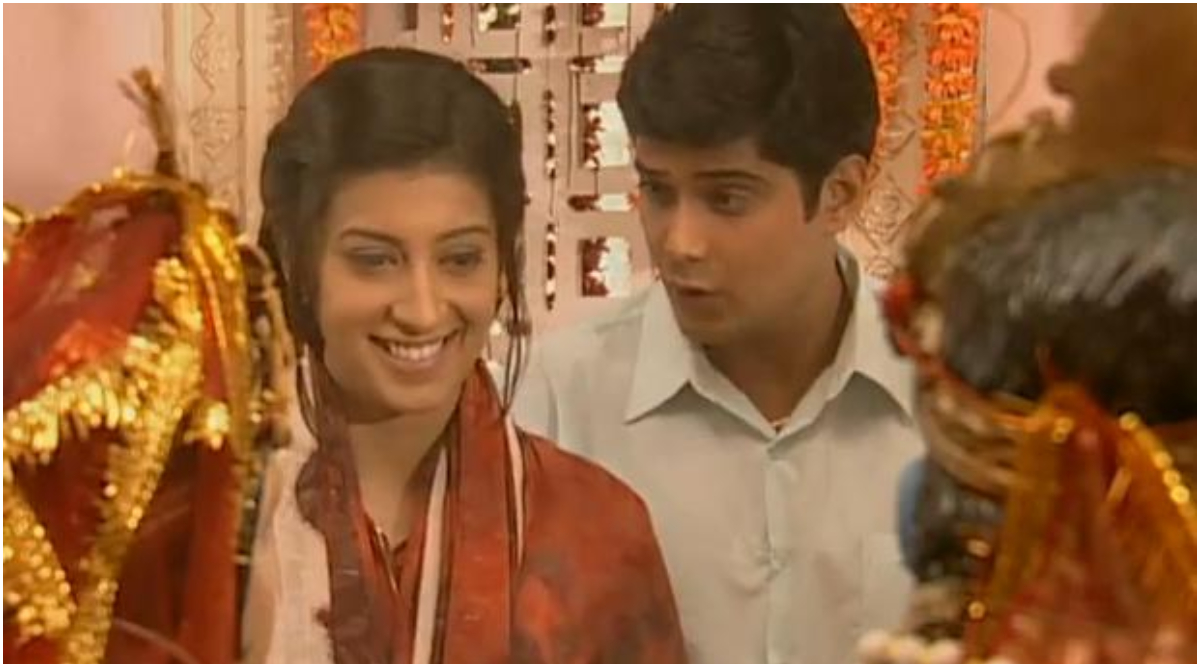 That's it, guys! Hope you like the points listed above. As we've said above, Ekta is not just a producer, she is a force to reckon with. Here's wishing the lady an awesome birthday. Stay tuned to LatestLY!

(The above story first appeared on LatestLY on Jun 07, 2021 08:10 AM IST. For more news and updates on politics, world, sports, entertainment and lifestyle, log on to our website latestly.com).