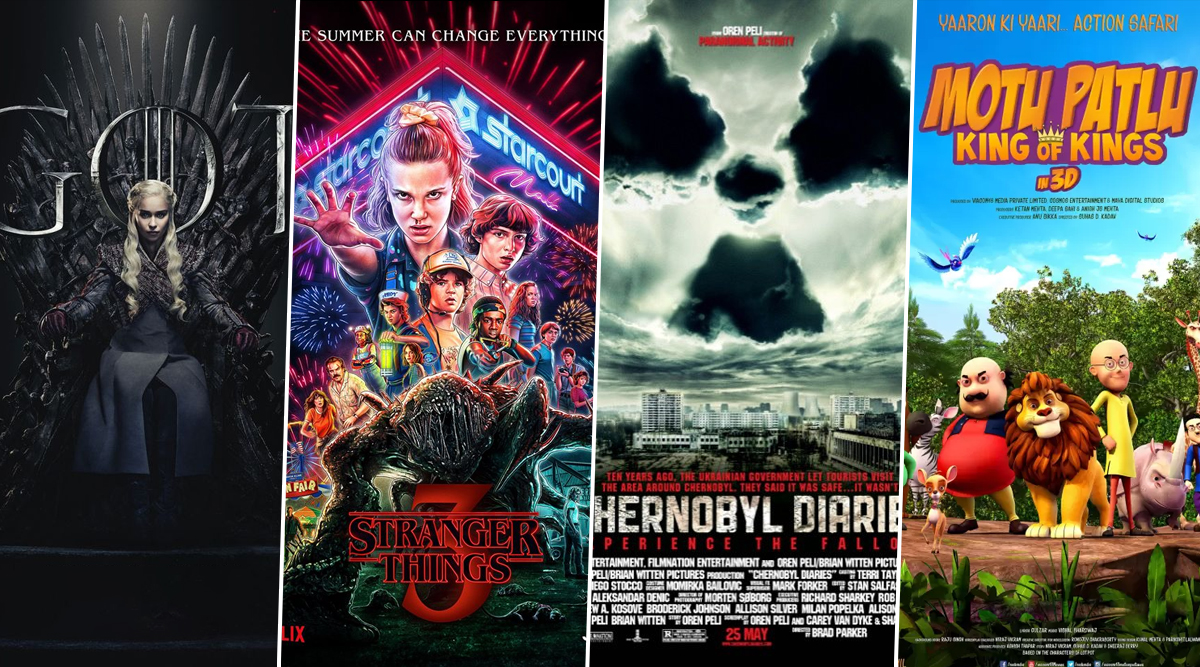 And just like 2019 too is about to end and believes us, we too feel like the year that just flew by. However, this year was quite remarkable for the field of entertainment, where films, television shows and digital content saw a boom like never before. Only yesterday, Twitter released its data of top searches, hashtags and trends. And following suit is Google, that has released its list of top searches of 2019 globally. Right from songs, to artists to movies to even television, the Google trends 2019 list consists of everyone and everything. Lata Mangeshkar, Vicky Kaushal, Ranu Mondal, Siddharth Shukla Top The Most-Searched Personalities List in Google Year in Search 2019 India List

Google also released its globally searched list of television shows, out of which two Indian shows have also made it to the list. From the most-awaited, hated and debated shows of all times - Game of Thrones, Stranger Things, Chernobyl,  to shows that garnered acclaim due to many reasons like The Mandalorian, When They See Us, The Umbrella Academy, Euphoria, Dead To Me, to even two Hindi shows Balveer (बालवीर) and Motu Patlu (मोटू पतलू) all of these made it to the list. Jussie Smollett, Kevin Hart, Joaquin Phoenix Top The Most-Searched Actors in Google Year in Search 2019 Global List

Well, even with only two Hindi television shows in the list, its a start. With Game of Thrones having had 7 seasons with the 8th one premiering in 2019 and its following backlash, the HBO series bagging the first spot was kind of expected. The third season of the culturally popular Stranger Things series was an even bigger hit and so was the real-life incident based Chernobyl, that found a lot of takers in India as well. As for Hindi shows that made it to the global list, there were two surprising shows - SAB TV's fantasy drama Balveer (बालवीर) that is in its second season, serving good lessons and the animated show Motu Patlu (मोटू पतलू) about two best friends which has been on air since 2012 and is still going strong.