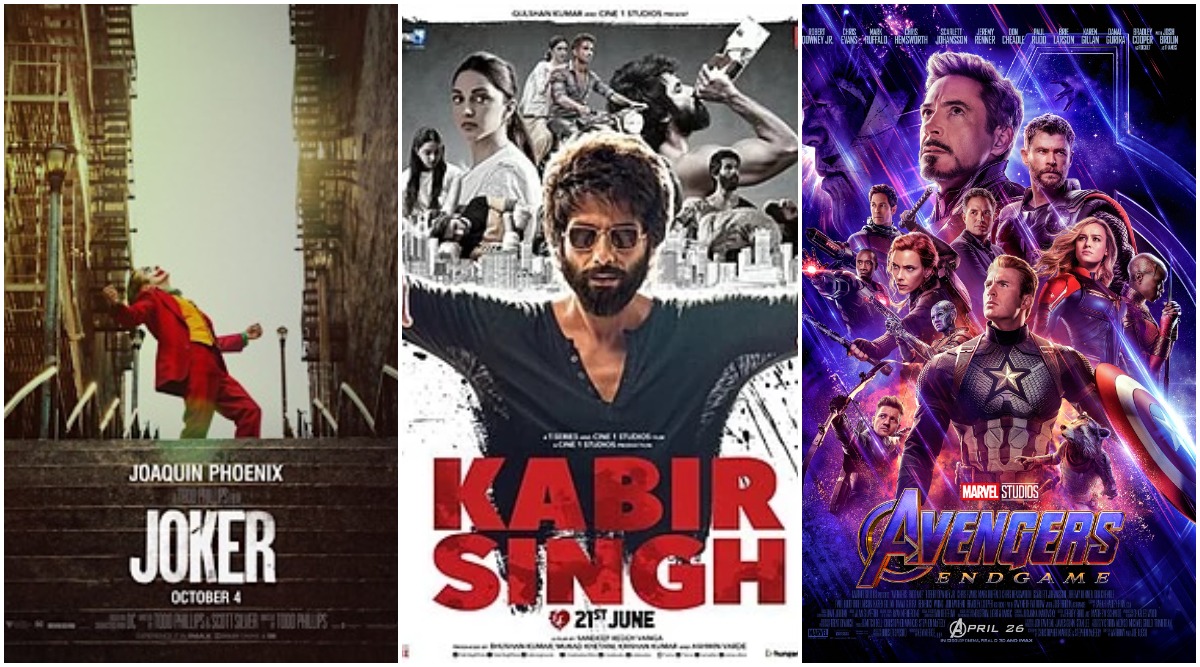 Check out the Most Trending Movies in India on Google for 2019 (Photo Credits: Instagram)

Shahid Kapoor should thank his stars for the day he signed Arjun Reddy's Hindi remake, Kabir Singh. The movie was a smashing hit at the box office and despite its too many controversies, it was able to stay afloat and mint in good numbers at the ticket windows. While it gave him the biggest hit of his career, Kabir Singh has helped Shahid achieve yet another milestone by becoming the most trending movie in India on Google for 2019. This Sandeep Reddy Vanga directorial has managed to beat the likes of Joker, Mission Mangal and even Uri: The Surgical Strike to be the most-searched movies in Google Year in Search 2019 India List. Most Tweeted Handles in Entertainment 2019 Male: Amitabh Bachchan, Akshay Kumar, Salman Khan & Other Top Male Twitter Profiles in India.

Shahid has all the good reasons to enjoy and be on cloud nine. If we take a look at overall category - the one that's not dominated by a single beat, Kabir Singh still holds the number 4 position behind Cricket World Cup 2019, Lok Sabha Elections and Chandrayaan 2. Post the success of his Hindi remake, the actor is now gearing up for another Telugu remake of Nani's Jersey. He's currently prepping up for his role of a cricketer and the film will hit the screens on August 2020.