Ishqbaaaz Actress Surbhi Chandna Reveals She Was Once Thrown Out of a Shoot, Says ‘I Was Told That I Don’t Fit the Bill’ 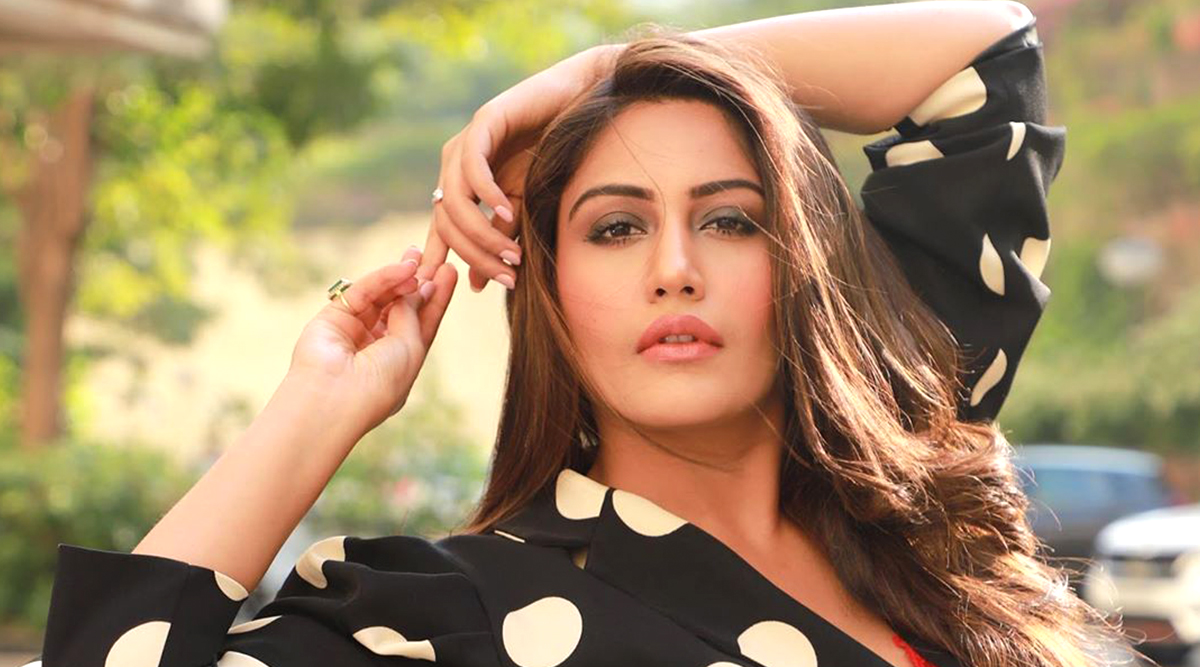 Surbhi Chandna happens to be quite a well-known face from the television world and rose to fame by playing Anika on Star Plus's hit daily soap, Ishqbaaaz opposite cutie Nakuul Mehta. The show during its time enjoyed a huge fan following and also super TRPs. Chandna was last seen in the reboot version of 90s favourite show Sanjivani opposite Namit Khanna, Sayantani Ghosh and Mohnish Bahl. Having said that, in a recent interview with Pinkvilla, the TV actress talked about her struggles in the industry and also recalled a bitter encounter while shooting for a TVC. Surbhi Chandna Bids an Emotional Farewell to Sanjivani 2, Calls Dr Ishani the Most Complicated and Most Difficult Character to Decode (View Post).

Speaking about the harsh incident, Surbhi told the portal on how she was once thrown out of a shoot. She said, "If I have to say it in harsh words I was thrown out of a shoot. She was cast for an ad wherein she was getting ready. There were 15 mins for the shoot and she came to me and asked me if we could leave. I realised something must have happened." "I was told that I don't fit the bill. It just felt bad that they should have known their requirements before, right? To call someone and then ask them to leave was rather harsh," she added.

In the same chat, Surbhi's mom Shashi Chandna revealed that Anika of Indian TV never wanted to be an actor. "She never wanted to do acting, she wanted to do ads, that was the plan initially. But then we realised the competition. We would stand in queues for auditions for the entire day. I realised then that Surbhi doesn't have a chance there. There were pretty looking girls there, who would be fair and all. She, fortunately, got one ad where she had a shot. We would wait for that." Bigg Boss 13: Surbhi Chandna Spotted on the Sets of Salman Khan's Show (See Pic).

Adding to this, Surbhi said, "When I was doing my graduation that is when I decided to give this a shot and my mom was very encouraging. She would take me for auditions. We got a photoshoot done. When I was doing BMS, she took voluntary retirement. So, I used to take her auditions and she would make me memorise my lines."

With this, all we can say is that every shining star has a struggling story and it's really inspiring for them to speak about it publicly. Kudos to Surbhi and we hope to see her rocking the TV screen soon. Stay tuned to LatestLY!