It is hard to believe that eight years have passed by since this amazing show came into our lives. It still feels like yesterday when we tuned at 9.30 pm to catch up on the new episode. Yes, Qubool Hai sabko qubool tha, hai aur rahega! 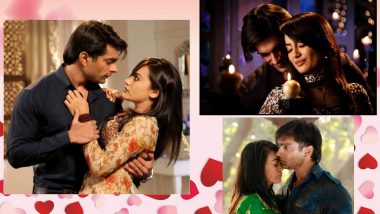 Raise your hand if you religiously followed the love story of Asad Khan and Zoya Farooqui. We did. Qubool Hai, originally aired in 2012, remains one of Zee TV’s best offerings to its audience. It featured TV’s handsome hunk, Karan Singh Grover, as Asad and newbie Surbhi Jyoti as Zoya. While Qubool Hai ran over three seasons before wrapping it up in 2016, it was the first season that remains etched in viewers’ memories, all thanks to the crackling chemistry between Karan and Surbhi. In fact, Qubool Hai was re-run by Zee TV amid novel coronavirus (COVID-19)-induced lockdown, till it got replaced by Nitish Bharadwaj-starred Vishnu Puran. Of course, the announcement left fans heartbroken as they were looking forward to watching the epic love story of Asad and Zoya and the episodes featuring their romantic moments. So, for those ardent fans, we decided to bring in a collection of Qubool Hai hot romantic scenes of Asad and Zoya in the form of photos and videos. Thank us, later!

Before you proceed to watch the romantic scene episodes of Qubool Hai, here is a bit on the hit daily soap. Qubool Hai gave Indian television one of its iconic jodis – Asad Ahmed Khan and Zoya Farooqui. Despite following the cliché trope of a no-nonsense man falling in love with a manic pixie dream girl, Qubool Hai made a mark and how. And the credit for the same goes to its protagonists, Karan and Surbhi. While Karan Singh Grover was already an established and bankable star, it was Surbhi Jyoti who surprised fans with her spunk and strong screen presence. Together, they weaved magic with their sizzling chemistry. From YRKKH to Ishqbaaz to Bepannaah, Are Indian TV Serials Using ‘Falling Into Lover’s Arms’ Trope Way Too Much? (See Pics and Videos).

The romantic scenes had everything you can expect from an Indian daily soap: cute nok-jhok, one-upmanship, hugs and almost kisses. And of course, the frustrating yet dreamy sexual tensions. Viewers were occasionally treated with romantic rain dances and tender moments that reflected Asad and Zoya’s sweet love. In fact, Surbhi’s Zoya would light up the screen and Asad’s face with her never-ending shero-Shayari. 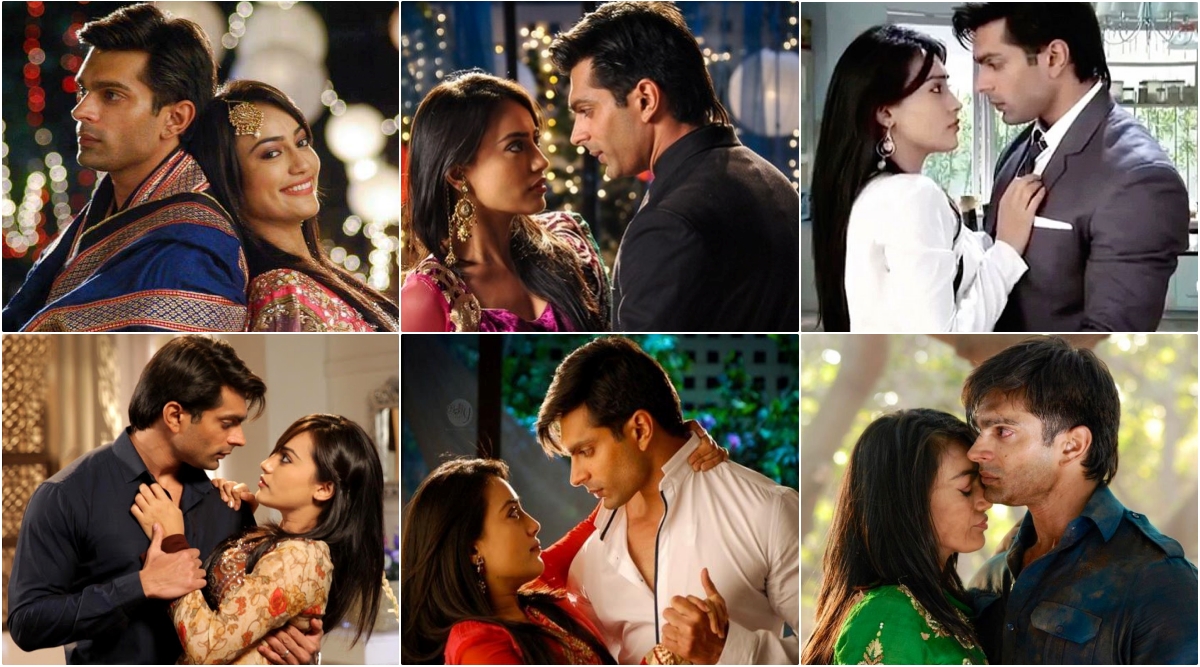 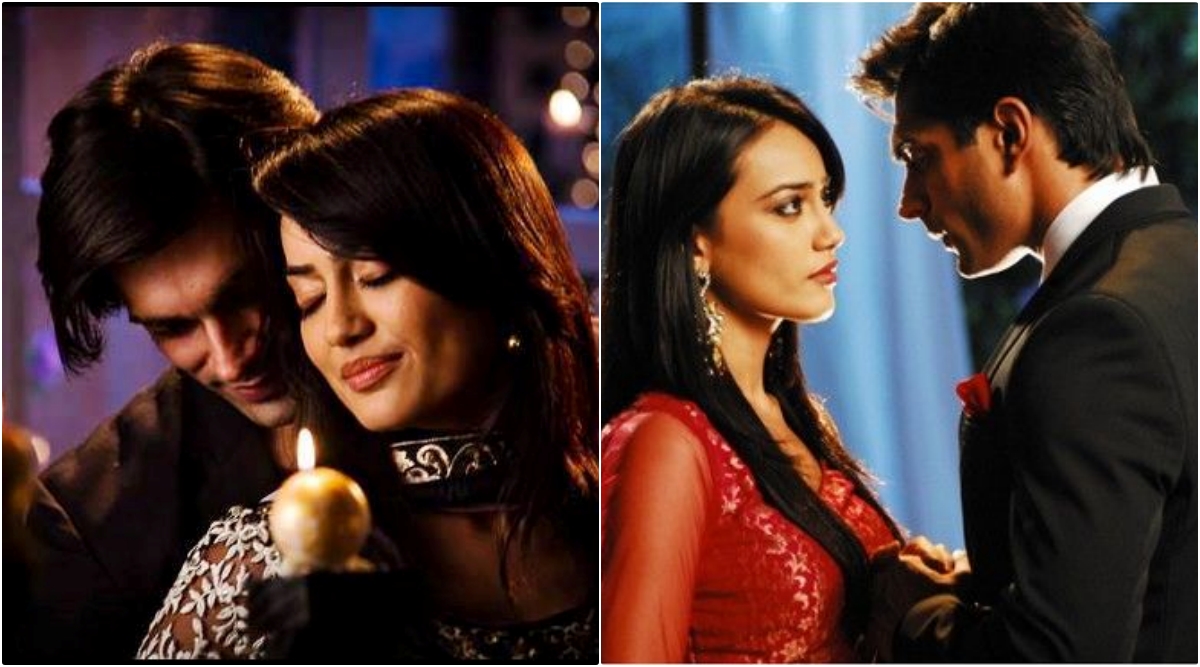 It is hard to believe that eight years have passed by since this amazing show came into our lives. It still feels like yesterday when we tuned at 9.30 pm to catch up on the new episode. Karan Singh Grover in a recent interview with IWMBuzz had this to say about his memorable Qubool Hai memories, “I remember almost everything about the show and all the funny, emotional, love as well as hate scenes. They were all so beautifully written and were directed awesomely.” Same, Mr Khan, Same. Yes, Qubool Hai sabko qubool tha, hai aur rahega!

(The above story first appeared on LatestLY on May 25, 2020 11:38 PM IST. For more news and updates on politics, world, sports, entertainment and lifestyle, log on to our website latestly.com).