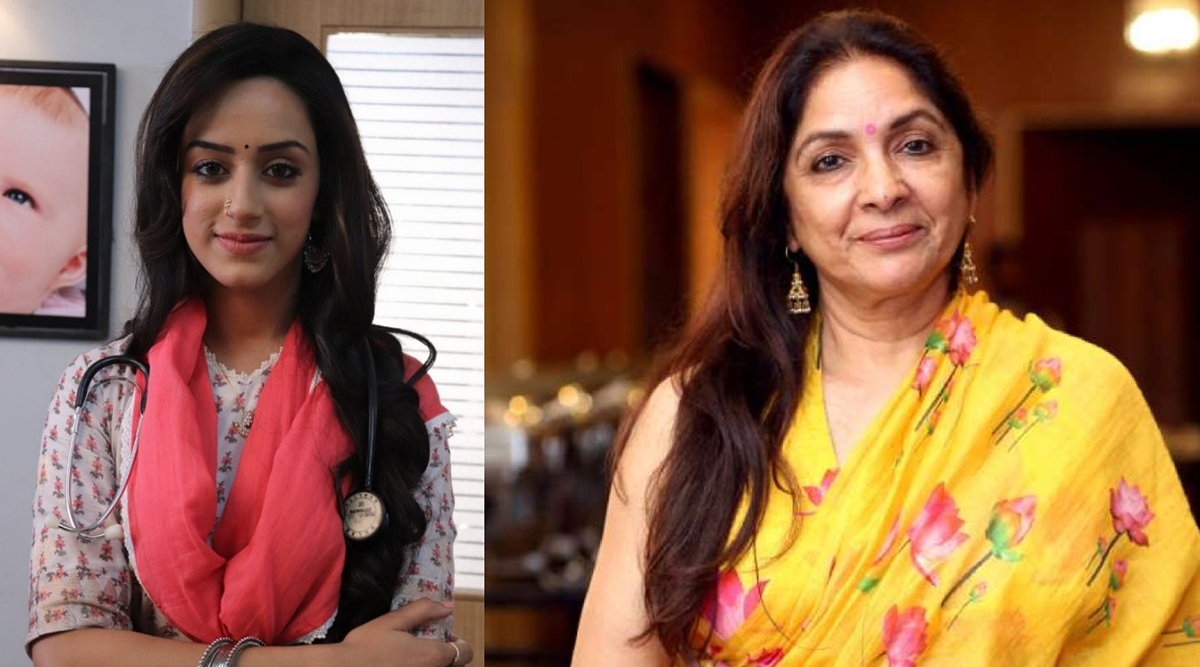 Television actress Sargun Kaur took inspiration for her role in "Yeh Hai Chahatein" from Neena Gupta. She says the veteran actress's life has been an inspiration to all. Sargun will be seen playing Preesha, an independent single mother in the Star Plus show. Sargun said: "Neena Gupta has always topped my list of favourite actors. Former Splitsvilla Contestant and TV Actress Gets Her Stalker Arrested In Mumbai After He Attacked Her Publicly.

I hardly miss watching any movies of her. When I was told that I am going to portray a character of a strong, independent single mother whose world revolves around her son and family, the first name which came to mind in no time to seek inspiration was none other than Neena Gupta. Her life has been an inspiration to all." TV Actress Gehana Vasisth Stable and Recovering in Hospital.

She added that the dedication Neena has shown in life is an example of a "complete woman". "The dedications she has shown towards not just her professional as well as personal life, set a sheer example of a 'complete woman', whom everyone would want to look up to. Her story of life has helped me to draw parallels and emote certain emotions on-screen. As an actor, it really helped me prepare for my character," she said.