Bigg Boss 11's 'Mastermind' Vikas Gupta turns another year old on May 7, 2020. After working as the creative head for Ekta Kapoor's Balaji Telefilms, Vikas Gupta moved tp MTV India where he became the youngest programming head of the channel before moving on to launch his successful production house - Lost Boy Productions. 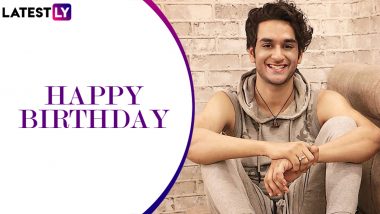 'Mastermind' is an official pre-fix that producer Vikas Gupta can add to his name, thanks to his performance in Bigg Boss 11, which earned him the tag in the first place. Vikas continues to be the mastermind in Bigg Boss seasons following his stint in season 11 where we have witnessed him enter the house and change the face of the game. And we are not complaining. However, before Bigg Boss put Vikas on the map, he was a BTS man for Ekta Kapoor, who can be credited for shows like Kyunki Saas Bhii Kabhi Bahu Thi, Kis Desh Mein Hai Mera Dil among others, for he was the creative head for Balaji Telefilms. Bigg Boss 13 Winner Sidharth Shukla to Collaborate With Bigg Boss 11 Mastermind Vikas Gupta For A Web Series?.

Vikas soon branched out and opened up his own production house, Lost Boy Productions, and was the brainchild for quite a few fiction and non-fiction youth shows on MTV and Channel V. And on the eve of the amazing-content-creator's 32nd birthday, here are a few of Vikas Gupta's youth shows that are worth remembering for all times. Bigg Boss 13: Rashami Desai and Sidharth Shukla Are the Top Two Finalists, Claims Mastermind Vikas Gupta. 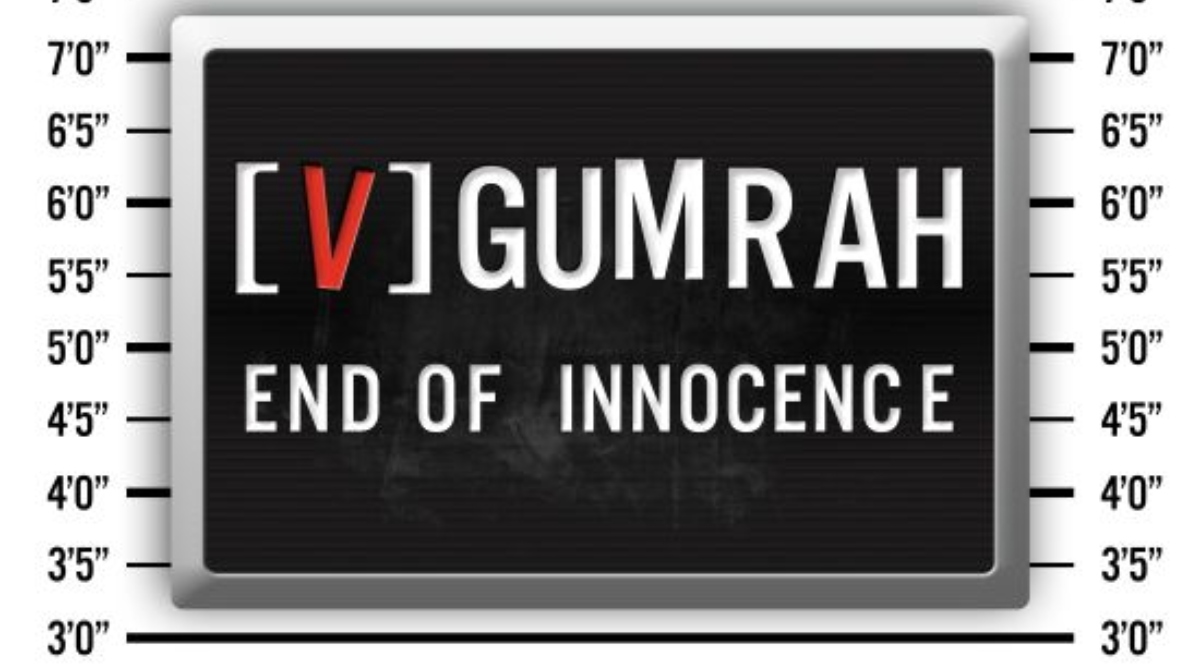 Like the name suggests, Gumrah: End of Innocence is a show based on real-life stories of crimes, harassment, kidnapping, murders involving teens. The show's success on Channel V, prompted the makers to make 5 seasons which saw Karan Kundrra, Abhay Deol, Karanvir Bohra and Karan Patel as hosts. 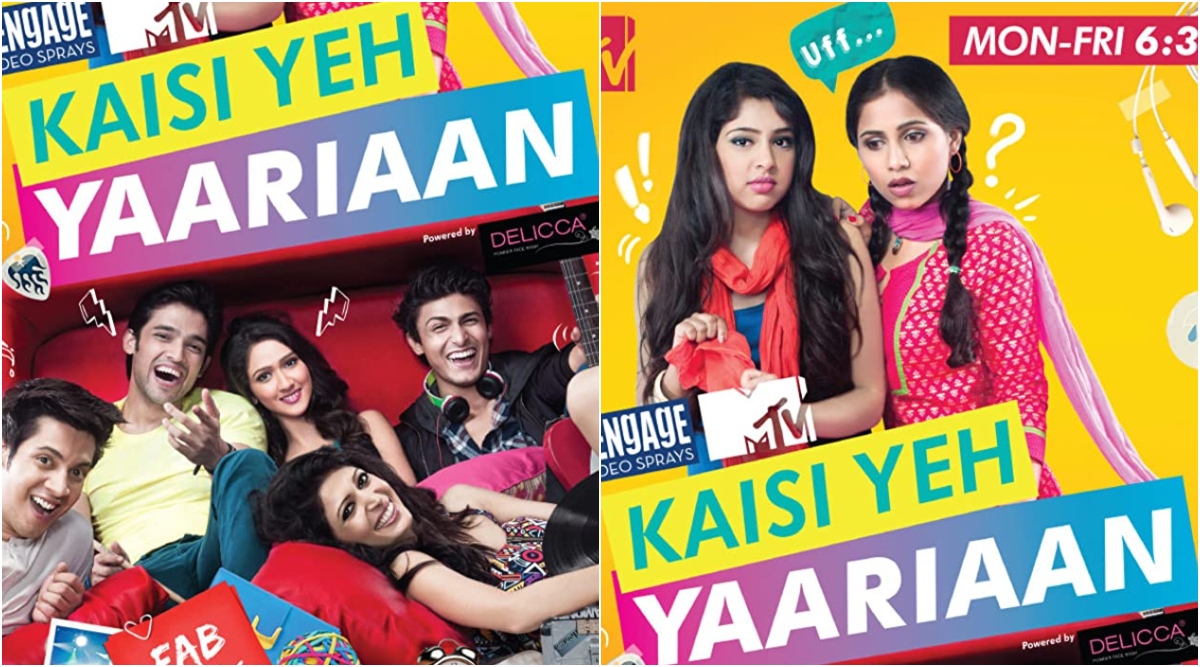 This was one sensational show that does not require any preamble. The story of a small-town girl meeting and clashing with the city's rockstar and their tumultuous love story, resonated with every teenager out there. This show also put its cast, mainly Niti Taylor, Parth Samthaan and its creator Vikas Gupta on the map as the next big things in Tinsel Town. 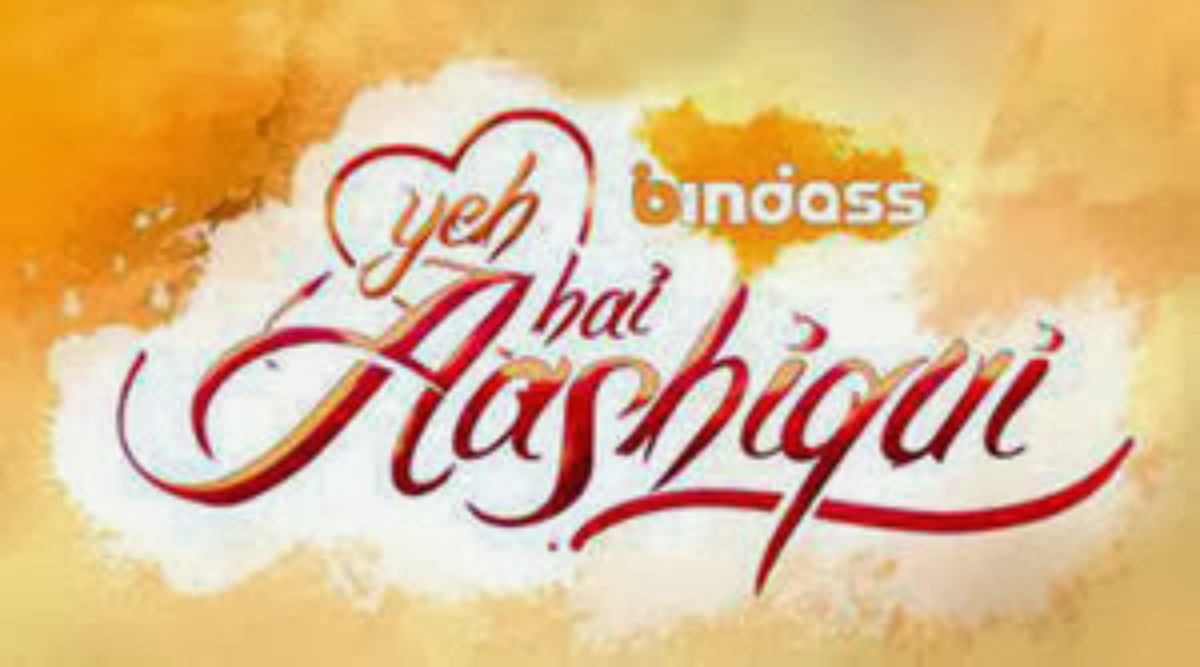 Yeh Hai Aashiqui was an episodic series that aired for 4 successful seasons on Bindass channel over a period of 3 years, with prominent television names playing characters for every episode. The show's basic theme was 'love conquers all' and its still known not just for its episodes but also its title track, which at that point in time, was known to one and all. 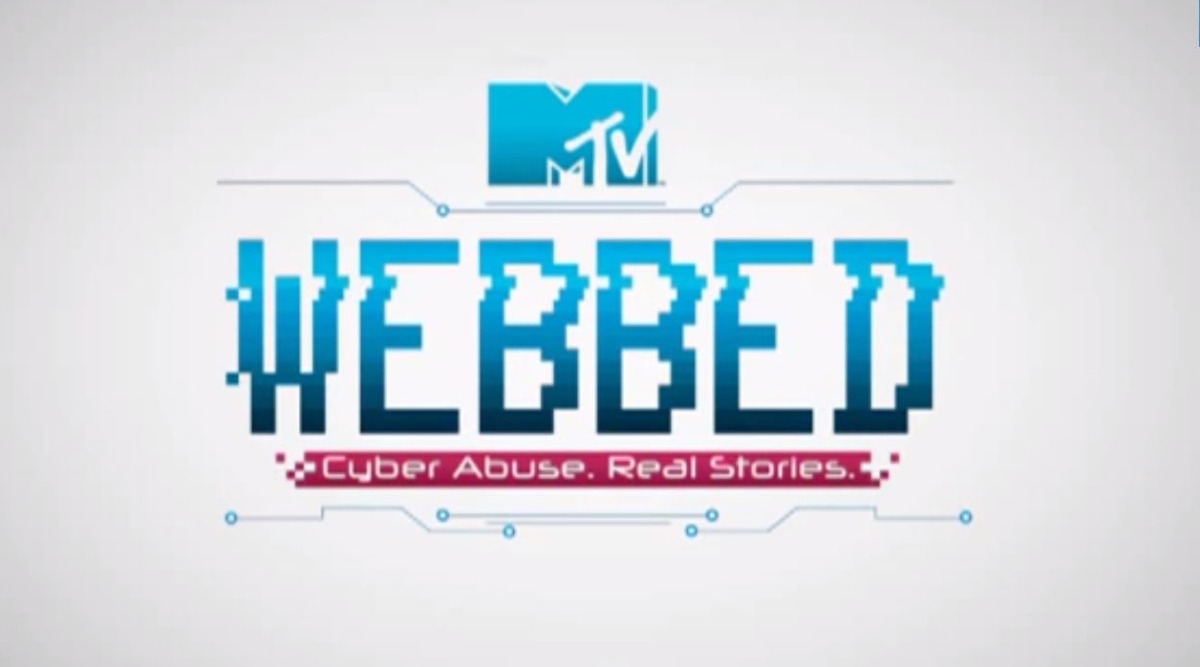 Just like Gumrah: End of Innocence, MTV Webbed, was a show that brought to light real-life stories and testimonies of people who have fallen prey to cybercrime and how the anonymity of the web world fooled them. A hard-hitting show, it aired for 2 successful seasons.

At 32, Vikas Gupta has accomplished an 'envy-worthy' resume. He was also the youngest programming head that MTV India has ever had. While before Bigg Boss, Vikas Gupta's personal life was a huge topic of discussion, so was his professional life. Even though Vikas has had his fair share of controversies in the past that gave him enough limelight, the producer has also always made shows that have been a topic of discussion in the media. Ekta Kapoor Was Once Mighty Pissed with Vikas Gupta and the Reason was Legit!

Vikas is best known for making youth shows that connect and resonate with the audience, thus re-iterating the fact that Vikas knows the pulse of his audience and viewers, a skill that makes him a successful television personality, behind, as well as in front of the camera. Happy Birthday Vikas Gupta!

(The above story first appeared on LatestLY on May 07, 2020 11:08 AM IST. For more news and updates on politics, world, sports, entertainment and lifestyle, log on to our website latestly.com).