India to expand scope of fighter aircraft order - Will it Suffice? 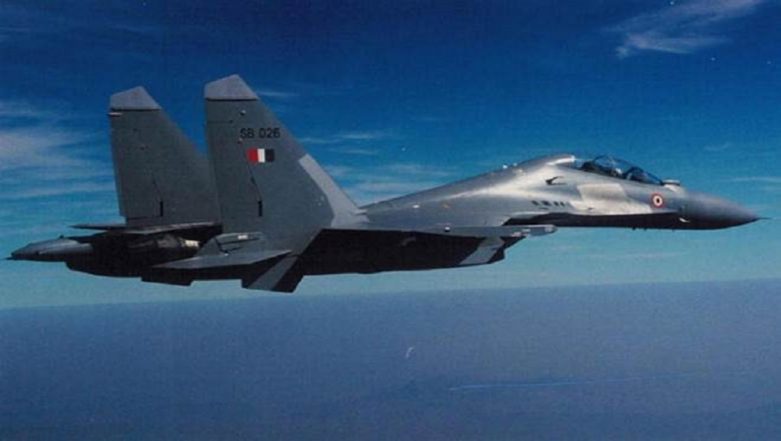 According to the report printed in DNA, by 2032 the IAF will have only 300 fighter Jets as all the MIG squadron will be retired. The Indian Air Force has ordered 40 LCA Tejas but only five have been delivered so far. According to the report published in Hindustan Times, The IAF is working towards inducting around 400 warplanes by 2030 to tackle combined threat from China and Pakistan.

To fulfill short requirement the IAF needs 100 single engine fighter jets. As per the report published in India Today, the IAF will initiate RS 1.25 Lakh Crore deal to procure 100 fighter jets. Lockheed Martin’s F-16 block 70 and SAAB’s Gripen are the two finalist in the race to get deal worth $15 billion. United States is ready to transfer production line of F-16 block 70 to India, which will make India the exporter of this fighter jet, where SAAB’s Gripen is ready to transfer technology. The Defence Ministry has asked Hindustan Aeronautical (HAL) to increase the production of indigenous LCA Tejas. It has been 35 years since Tejas was proposed but still it could not meet IAF’s requirement.

Now the Indian government wants IAF to also consider Boeing’s F-18 for procurement. Referring to a source in Defence ministry Reuters published a report that the Indian Government has asked the Indian Air Force to open up the competition to twin-engine aircraft and to evaluate Boeing’s F/A-18 Super Hornet. US is pressing India to buy F-16 Block 70 or F-18.

As per economic times, Joe Felter Deputy Assistant Secretary of Defence for South and Southeast Asia said that A positive decision by India could be a precursor to advanced fighter technology the fifth generation. Felter further added that Trump administration would like a closer co-operation with India on fighter jets.

If we study the recent defence budget only Rs 2.95 Crore is allocated for Defence forces which forms only 1.58% of the Gross Domestic Product (GDP). Only 99, 563 Crore is allocate for capital expenditure for the mordernisation, whereas Rs 1,95,947.55 for revenue expenditure.