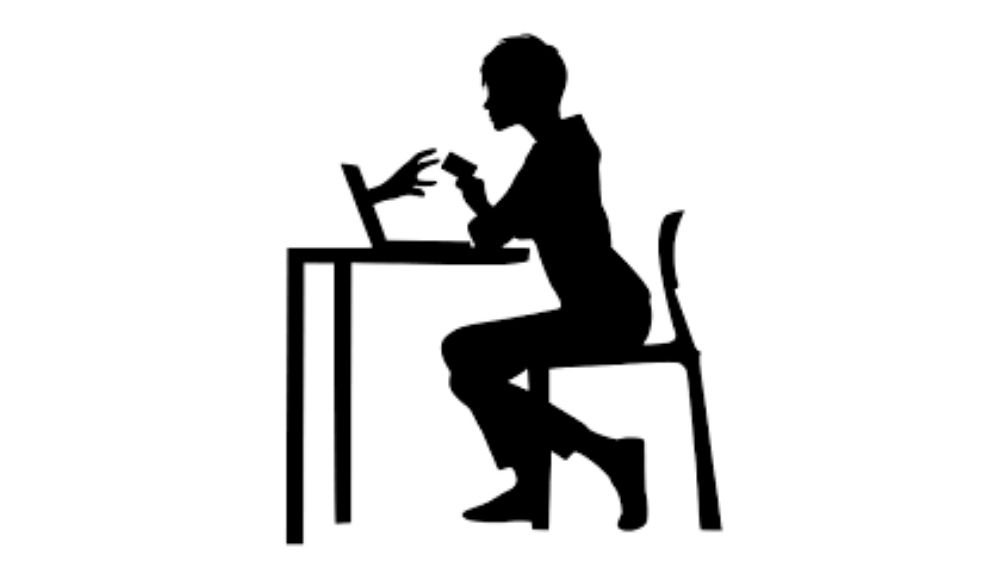 Gurugram, February 14: Fifty senior executives of MNCs and other companies trapped on a gay dating app named Grindr. According to a Times of India report, the gang honey-trapped them by luring them on dating app for gay, transgender and bisexual. Scores of affluent people were targetted by the gang by they feared to approach the police for fear of social stigma.

The modus operandi involved, members of the racket allegedly contacting their targets through the app, and, after befriending them, would arrange dates on isolated stretches of the Western Peripheral Expressway and Southern Peripheral Road in Gurugram. The victims were either ambushed in their cars while meeting their dates by the gang members, or photographed in the nude, beaten up, and robbed of their belongings. Mumbai Man Becomes Victim of 'Romance Scam', Loses Rs 1.5 Crore After Meeting Woman on European Social Media Site.

The gang targetted people in high-ranking profiles particularly knowing that they won't share their trauma with others and would keep it to themselves. Gullible people were targetted using the same modus operandi.  Police informed that the gang members were not very educated and they hired engineers and people with good command over English to target the victims. The kingpin informed the police that they got the idea from a friend, who then formed a gang to execute the master plan.