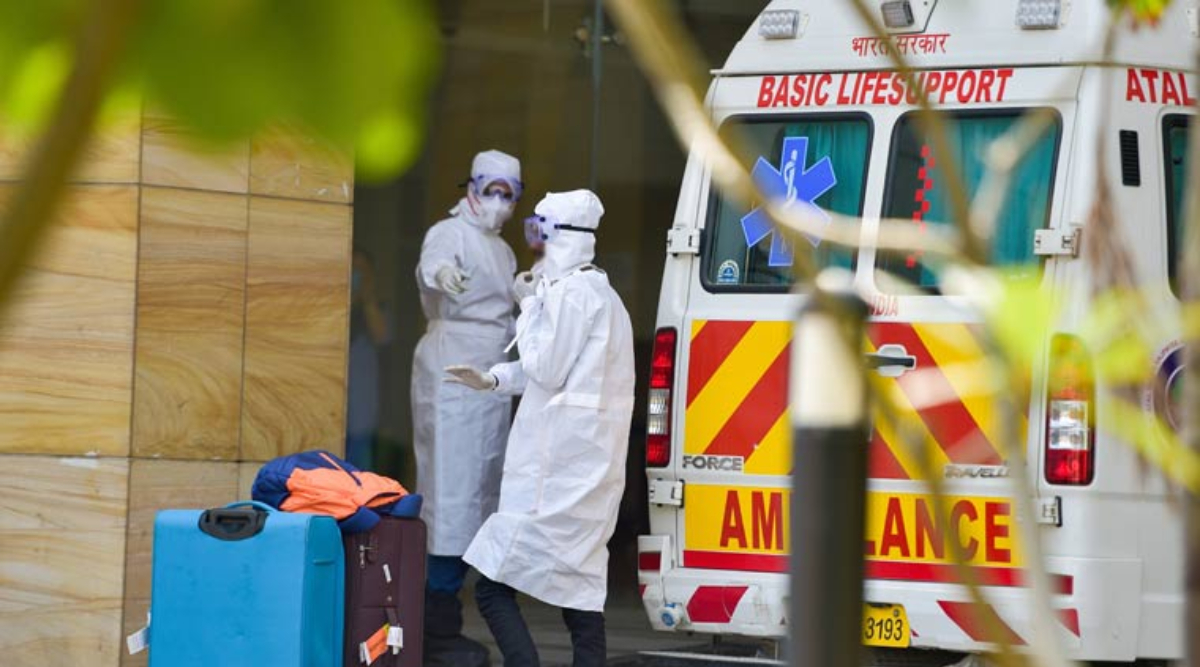 Gandhinagar, March 25: The state of Gujarat confirmed its second coronavirus virus death on Wednesday, taking the overall COVID-19 fatality count in India to 12. The deceased, who passed away today at the Ahmedabad Civil Hospital, was identified as an 85-year-old woman who was resident of the city. The Health Department officials confirmed that she had recently returned from Saudi Arabia, where she is believed to had contracted the virus. Catch all the live updates related to coronavirus outbreak in India and other parts of the world.

The officials, while speaking to reporters, confirmed that she was admitted on March 22 after showing COVID-19 symptoms. Her blood samples later tested positive for the novel coronavirus. The octogenarian was also suffering from other health complications, which lowered the chances of her survival.

"One COVID19 positive patient, an 85-year-old woman, passed away in Ahmedabad today. She had travelled abroad and after developing symptoms of COVID-19, she was admitted at Ahmedabad Civil Hospital on 22 March. She was suffering from many complications," the Health Department said, adding that she had recently returned from a visit to the Kingdom of Saudi Arabia.

Gujarat: The 85-year-old woman who passed away in Ahmedabad today and was tested positive for #COVID19, had travel history to Saudi Arabia. https://t.co/fOUrxM5riY

The number of coronavirus cases in India breached the 600-mark on Wednesday. The official numbers released by the Union Health Ministry said that a total of 553 active cases are reported, along with 42 others who have been discharged or cured. The remainder of the patients died during the treatment.

To curb the human-to-human transmission of the virus, Prime Minister Narendra Modi on Tuesday announced a total lockdown, which came into effect from last midnight. The restrictions will remain in force till April 15. For the next 21 days, all public and private transport services have been suspended. Private offices and establishments ordered to remain closed and all formed of gatherings have been banned.