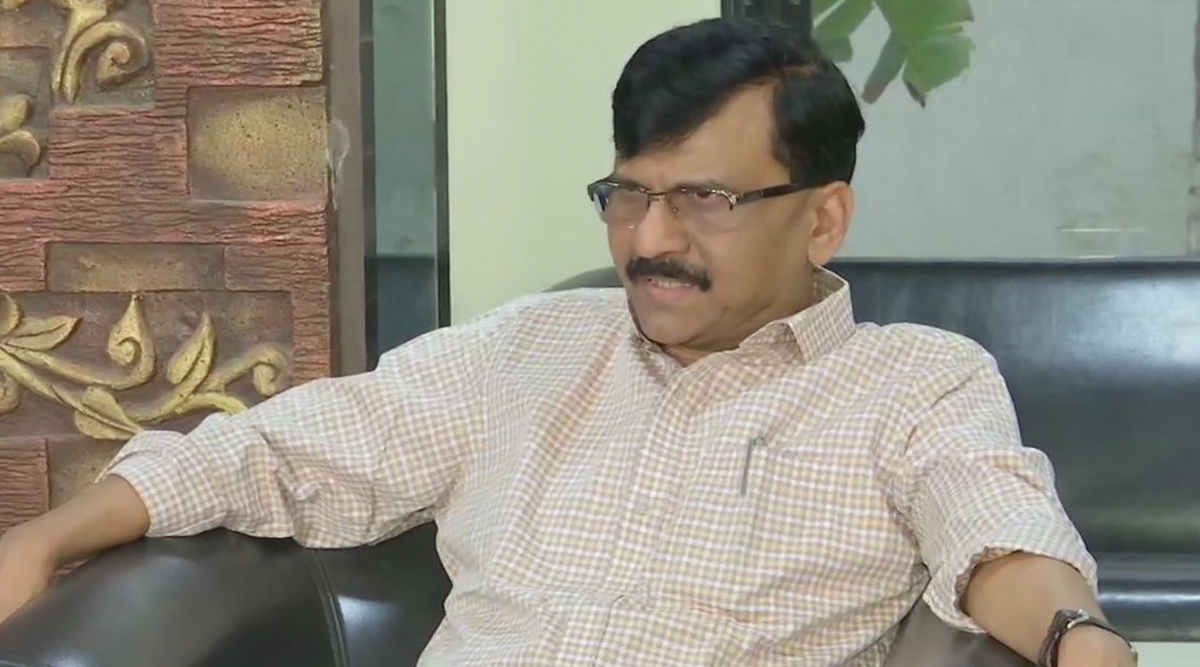 Pune, January 15: Shiv Sena MP Sanjay Raut on Wednesday claimed that former prime minister Indira Gandhi met former underworld don Karim Lala in Mumbai. Raut made the claim while speaking on the Mumbai underworld of yore, during an interview to the Lokmat media group at its award function here.

Karim Lala was one of the three top underworld dons of Mumbai for over two decades, from the sixties to the early eighties, the other two being Mastan Mirza alias Haji Mastan and Varadarajan Mudaliar. Maharashtra Not to Implement CAA, Suggests Shiv Sena's Sanjay Raut After Skipping Congress-Led Opposition Meet.

"They (underworld) used to decide who will be Mumbai's police commissioner and who will sit in Mantralaya (state secretariat)," Raut said. "When (underworld don) Haji Mastan came to Mantralaya, the entire secretariat would come down to see him. Indira Gandhi used to meet Karim Lala in Pydhonie (in south Mumbai)," claimed Raut.

Raut's party is part of the ruling alliance with the Congress and NCP in Maharashtra. Recalling days of the underworld in Mumbai, Raut said gangsters like Dawood Ibrahim, Chhota Shakeel and Sharad Shetty used to have control over the metropolis and adjoining areas.

"Those were the days of theunderworld. Later, everybody (dons) fled the country. Now there is nothing like that," the Shiv Sena's Rajya Sabha member said.

Raut claimed he clicked pictures of many gangsters, including Dawood Ibrahim, adding that he had once even rebuked the gangster. When contacted, a state Congress spokesperson said he would comment only after reading Raut's "exact comments" on Indira Gandhi.