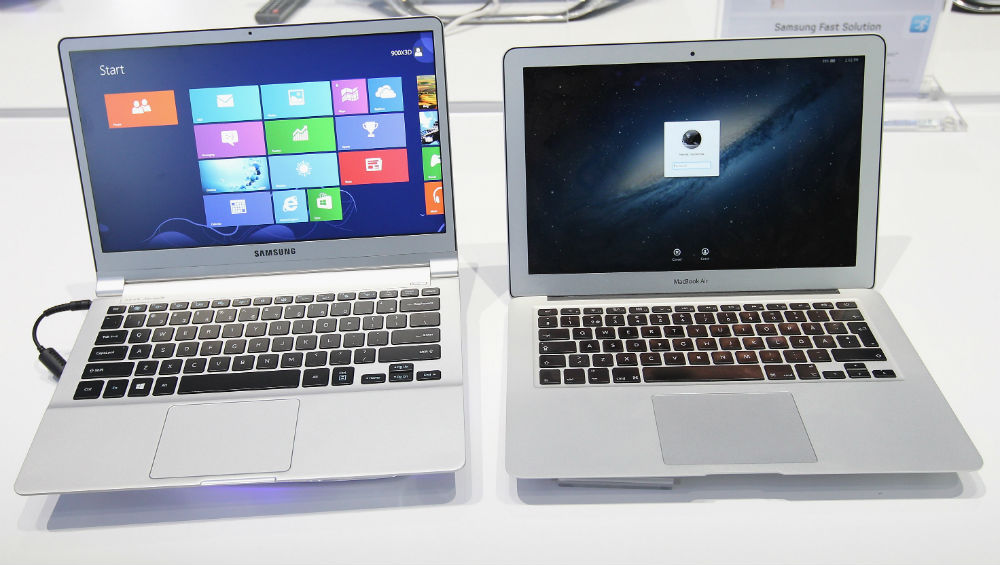 Bengaluru, December 12: The Karnataka cabinet on Thursday gave administrative approval for procurement and distribution of laptops free of cost to Schedule Caste trainees (Final Year) of government-aided and private ITI's for 2019-20, at an outlay of about Rs 17 crores. "5,331 laptops will be procured at an at an estimated cost of Rs 16.98 crores," Law and Parliamentary Affairs Minister J C Madhuswamy said after the cabinet meeting.

The cabinet also gave approval for construction of tourist plaza at Pattadakallu, a UNESCO World Heritage site in Bagalkote district at an estimated cost of Rs 29.25 crore for tourism development. "The plaza will come up over an area of 24 acres on the banks of river Malaprabha.

It is aimed at creating infrastructure facilities with an intention of making Pattadakallu tourism spot of global standards," the Minister said.

It would include a restaurant, open-air theatre, amphitheatre, toilets, stalls, information and conference centres, landscaping, digital interpretation centre among others under one roof. Among other decisions taken at the meeting include, the constitution of cabinet subcommittee to make suitable recommendations to amend the Bangalore Development Authority Act, aimed at regularising, irregular or unauthorised constructions in BDA layouts. Ratification of the action taken for orders issued on November 7, giving administrative approval to the DPR for construction of Chikkaballapura medical college at a cost of Rs 525 crore was also among the other decisions taken on Thursday.

The cabinet has also approved the provision of government guarantee for Rs 1,550 crore to Karnataka State Cooperative Agriculture and Rural Development (KSCARD) Bank limited for availing NABARD refinance during the year 2019-20. The Minister said, the cabinet has asked the irrigation department to look into a proposal by a private trust to rejuvenate Dakshina Pinakini river at the cost ofRs 2600 crore in a phased manner, with the help of various philanthropic, CSR funds, and banks.