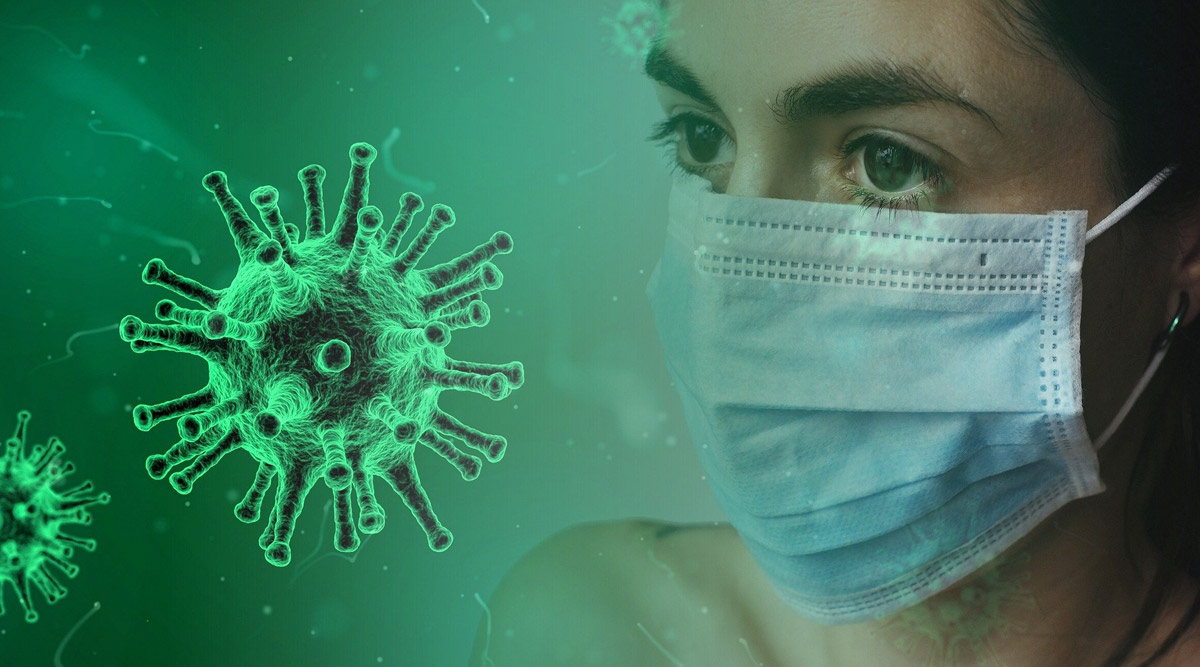 Bhopal, March 25: A Madhya Pradesh journalist, who was present during the Shivraj Singh Chouhan's floor test in the Assembly on March 23, was tested positive for coronavirus. The journalist was also present at a press conference by former Chief Minister Kamal Nath, during which he announced his resignation. India May See Up to 13 Lakh Cases of COVID-19 by Mid-May, Scientists Warn.

As per the Union Health Ministry, till now nine positive cases have been reported in Madhya Pradesh. Meanwhile, in India, the total number of coronavirus cases rose to 562 on Wednesday. To prevent the spread of the deadly virus, the Narendra Modi government imposed a 21-day lockdwon in the country. However, the government ensured to people that there would be no shortage of essential goods.