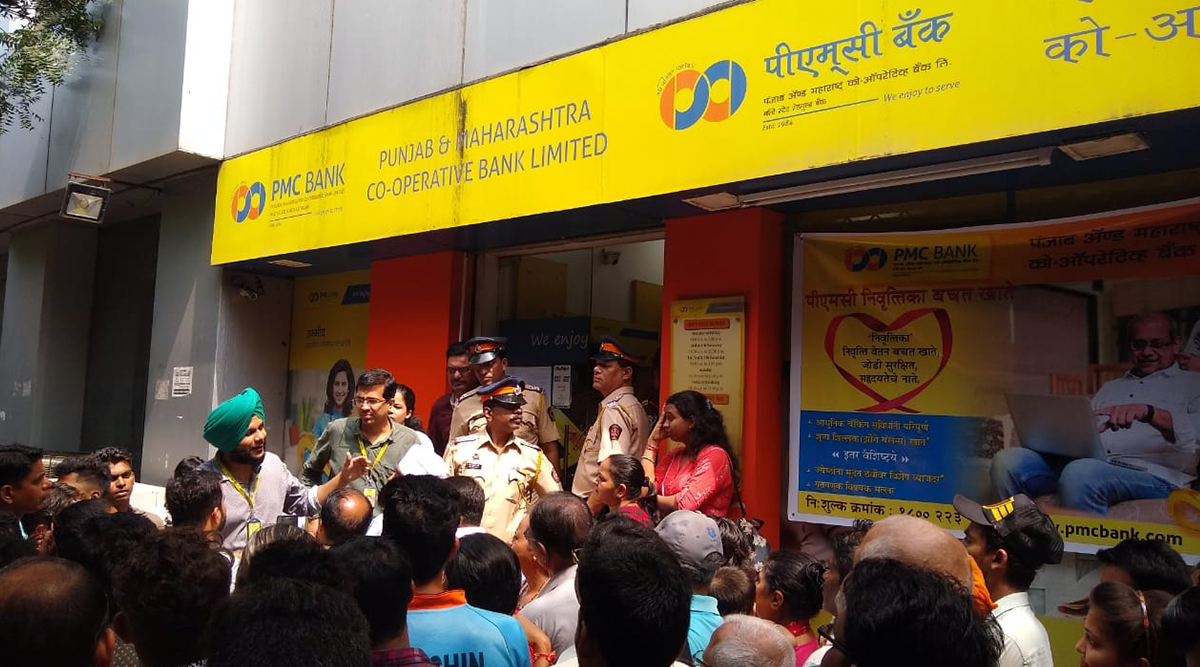 The EOW has alleged that the bank management and the Wadhawans concealed from the banking regulators’ scrutiny huge loan defaults by the HDIL group firms.

The bank officials replaced 44 loan accounts of HDIL with 21,049 fictitious accounts to camouflage huge loan defaults by the real estate group, it said. The Wadhawan duo, along with another accused, the bank’s former chairman Waryam Singh, were produced before Metropolitan Magistrate S G Shaikh as their custody ended on Wednesday. The court remanded them in judicial custody till October 23. Besides these three, the EOW has also arrested the bank’s former managing director Joy Thomas, whose police custody will expire on October 17. (With ANI Inputs)