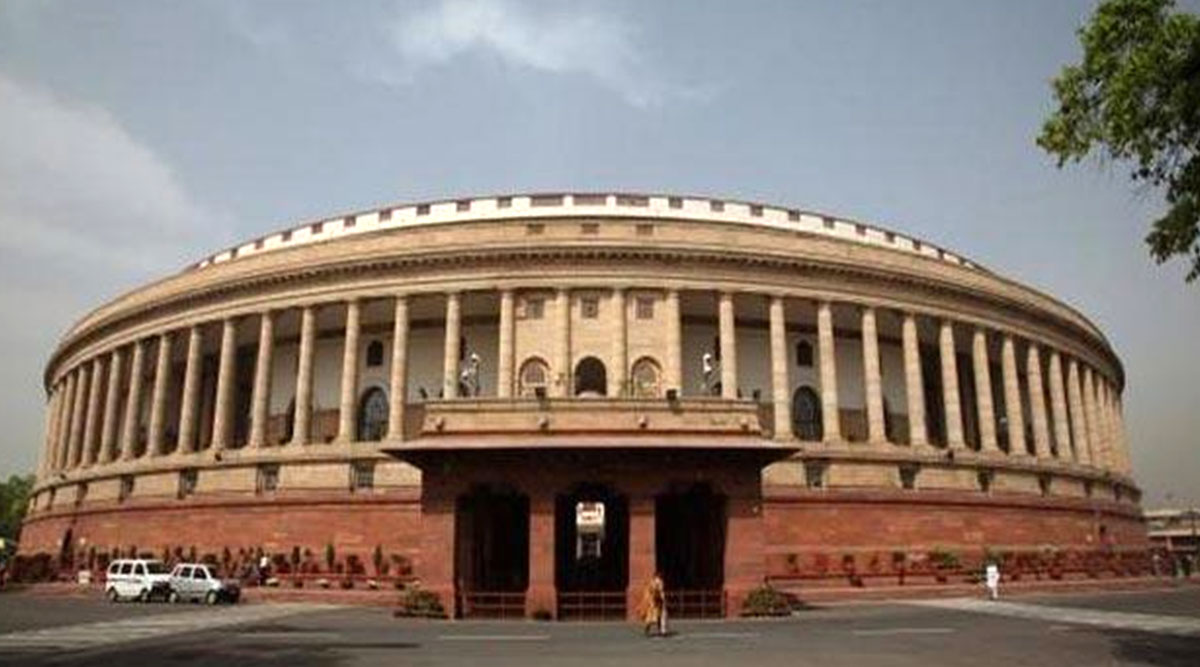 A notification issued on February 12 said that Urujul Hasan, who has been under suspension since 2018, has been downgraded to a lower rank security officer for five years. The order also said that he would not be able to recoup his current rank after five years. Madhya Pradesh School Principal Suspended Over Distribution of Notebooks with Veer Savarkar's Image.

"A number of posts indicating his active involvement/assistance/ indulgence in political activities, canvassing in connection with an election to the legislature, failure to maintain political neutrality," the order said, Hindustan Times reported.

The Parliament Security Service, which is headed by an Indian Police Service (IPS) officer, looks after the security setup of parliament complex.

After Hassan was found guilty in an investigation by the internal committee, Rajya Sabha chairman and Vice President Venkaiah Naidu took a final call on his demolition. The action was initiated under sections of Central Civil Services (Conduct) Rules.