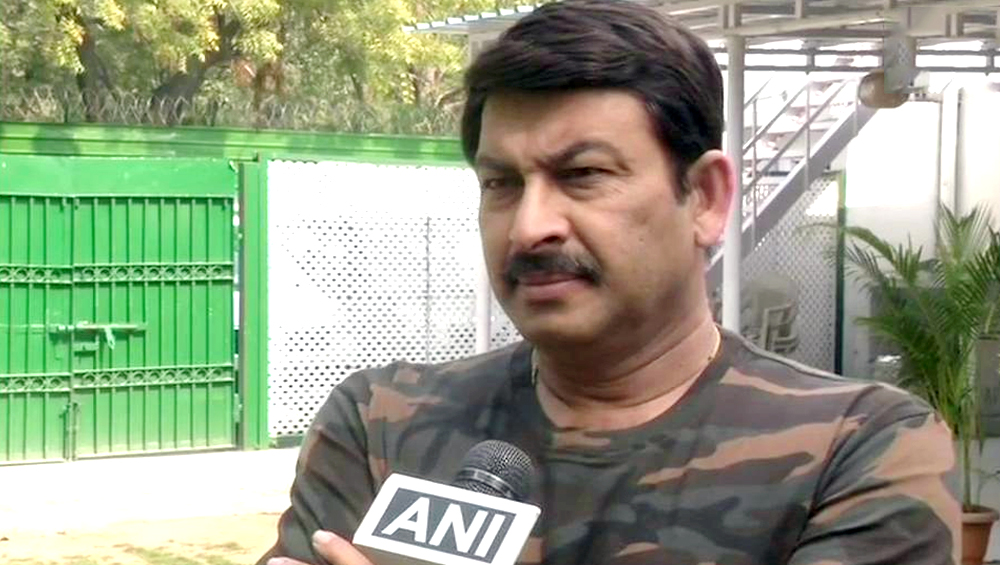 New Delhi, January 14: Bharatiya Janata Party's Delhi chief Manoj Tiwari on Tuesday claimed that his party will win more than 47 seats in the Assembly elections scheduled on February 8. He said the BJP will win both "Delhi and Dil" (Heart). Counting of votes will take place on February 11.

In an exclusive chat with IANS at his residence here, Tiwari said: "Earlier, we were expecting about 42 seats. But since these people (the Congress and Aam Aadmi Party) provoked violence by spreading rumours in the name of the Citizenship Amendment Act (CAA), we are now confident about 47 plus seats". Delhi Assembly Elections 2020: AAP Declares List of Candidates for All 70 Seats; Arvind Kejriwal Retains New Delhi, Manish Sisodia From Patparganj, Check All Names.

On the question of the BJP not being in power for more than 21 years in Delhi, he said that the BJP does not do "politics to grab power". Now, the word 'power" irks the BJP.

He said, "It is true that Delhi has not given us the opportunity of service for the last 21-22 years. But now the time has come. When the public reviews whether they benefited or lost from keeping the BJP away from power, only thought that emerges in the mind is that Delhi has suffered a lot, now BJP should step in."

On the Aam Aadmi Party's slogan of "Ache beete panch saal, lage raho Kejriwal", the state BJP chief said: "AAP has been exposed. I think the people who create ad campaigns for Kejriwal are themselves very angry over him. The Acche beete... slogan has exposed them. He is that Kejriwal who used to say that Modiji and LG are not letting him work. Kejriwal staged a sit-in for many days at the LG's room. Now, he is saying that 'ache beete panch saal'.

"How could it be possible?" he questioned, adding that it means this is hurting people that they will have to see him again for the next five years.