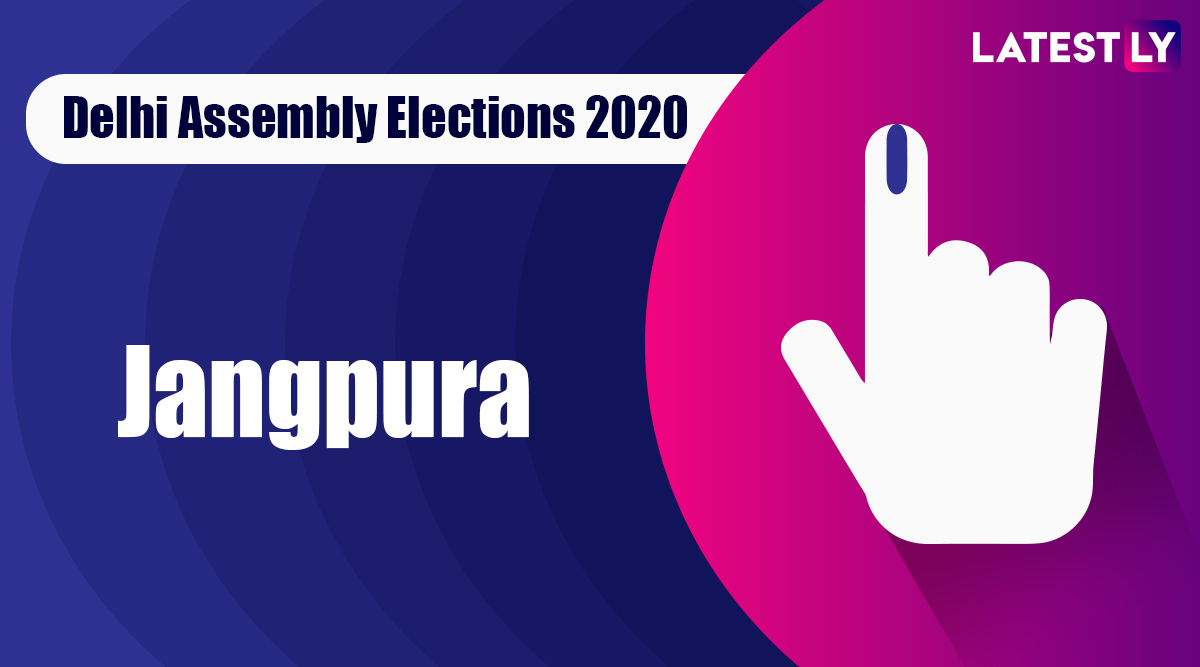 In Jangpura assembly constituency, a total of 12 candidates were in the fray. Voting in Jangpura for the Delhi Assembly Elections 2020 took place on February 8. The Election Commission of India (ECI) on January 6 announced the election schedule for Delhi.  Tarvinder Singh Marwah contested the elections on the Congress ticket. Delhi Assembly Election Results 2020 Predictions by Satta Bazaar: AAP Likely to Retain Power, BJP And Congress Far Behind, Say Matka Players.