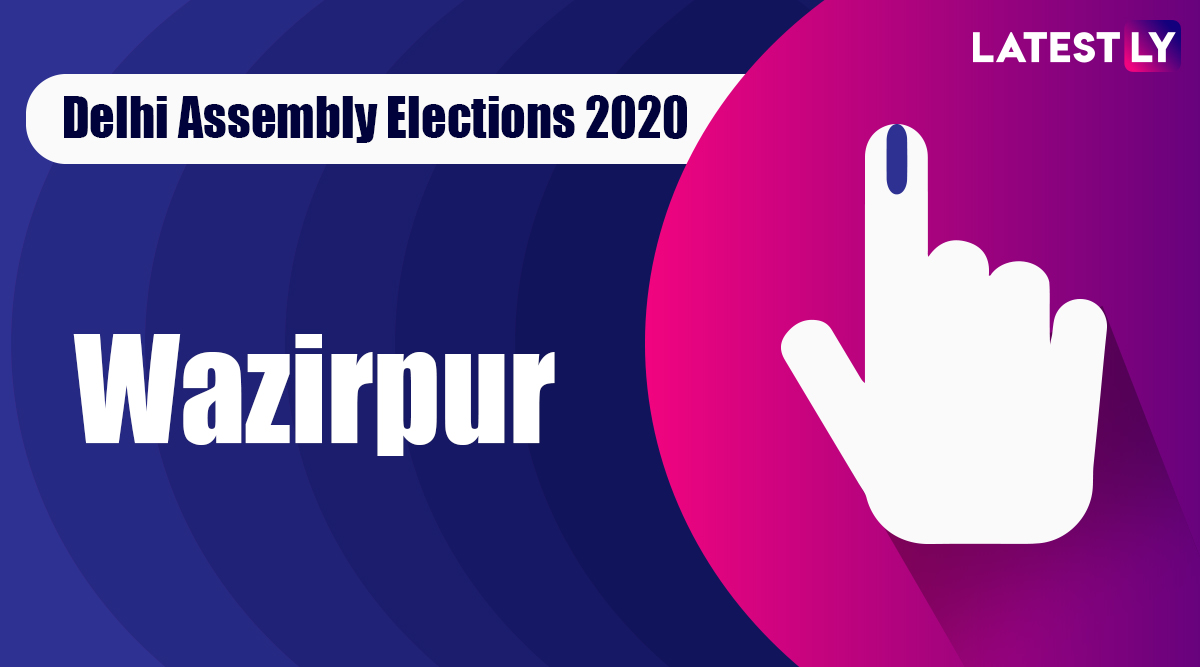 New Delhi, February 11: Wazirpur, the assembly constituency based in Chanki Chowk parliament seat, went to polls on February 8. The vidhan sabha seat has 1,10,960 registered voters. The Election Commission had scheduled the voting in a single-phase in all vidhan constituencies of the national capital territory. Results of the Delhi assembly elections were declared by the polling body on February 11, and AAP's Rajes Gupta was declared the winner from Wazirpur. Delhi Assembly Elections Results 2020: AAP Set to Retain Power, Congress Congratulates Arvind Kejriwal, BJP Concedes Defeat.

The Wazirpur assembly constituency featured a three-cornered political battle between the ruling Aam Aadmi Party(AAP), the Bharatiya Janata Party (BJP) and the Congress. In the last assembly elections, the seat was won by the Arvind Kejriwal-led party. The sitting MLA from the constituency is Rajesh Gupta.

While the AAP had repeated the candidature of Gupta, the BJP had issued the ticket to Dr Mahendra Nagpal. The Congress challenger from the constituency was Hari Kishan Jindal.

The pre-poll surveys in Delhi had initially predicted a return for the AAP government. The C-Voter opinion, released in first week of January, predicted 59 out of the 70 assembly constituencies, whereas, the BJP was expected to win upto 8 seats. The Congress was predicted to bag 3 constituencies.

In the 2015 Delhi assembly elections, the voters had given a landslide mandate to the Kejriwal-led party. With over 54 percent vote share, the AAP had ended up winning 67 out of the 70 seats. The BJP was restricted to 3 constituencies -- from from its earlier tally of 32 -- whereas, the Congress failed to open its account in the assembly.