Grammy Awards 2019: From Jennifer Lopez's Iconic Dress to Rihanna's Princess Moment, Have a Look at the Best Red Carpet Outings of All Time 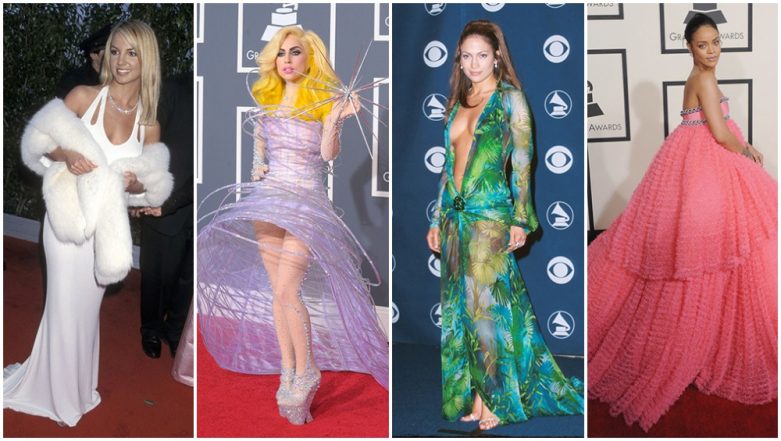 The 61st annual Grammy Awards is just a day away and the excitement for the same is on its peak. You know it's the most prestigious night in the music world when Lady Gaga decides to ditch the BAFTA Awards to attend Grammy instead. The time when we honour the most iconic achievers in the field of music is also the time when we get to witness the bizarre yet amazingly gorgeous red carpet moments. From Jennifer Lopez's iconic Versace dress that paved the way for Google images to Beyonce going all glamorous in her body-hugging gown, the awards night has witnessed some of the iconic style statements in the past. Grammy Awards 2019 Live Streaming in IST: How to Watch 61st Grammys Full Show Live In India? Get Date &#038; Time; TV &#038; Online Telecast Details!

As we get ready to cheer for this year's winners, let's grab the opportunity to go back in time and cherish some of the best red carpet outings. The picks and choices may vary but no one's going to deny J Lo's presence in this coveted lost. So go ahead and join us in cheering for these stunning ladies. Grammy Awards 2019: Beyonce, Jay Z, Rihanna and Priyanka Chopra's Inside Pics and Videos From Pre- Event Will Get You Excited. 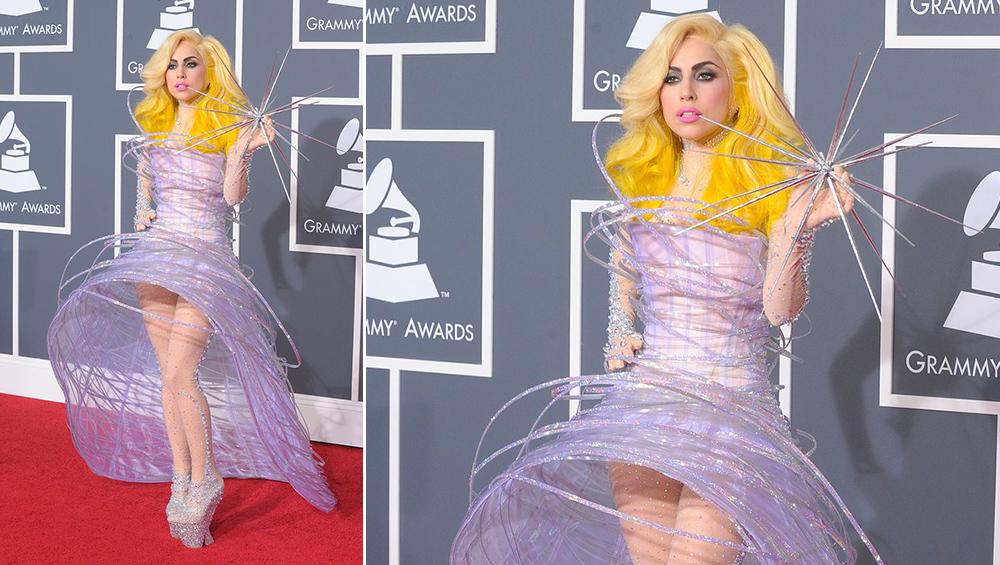 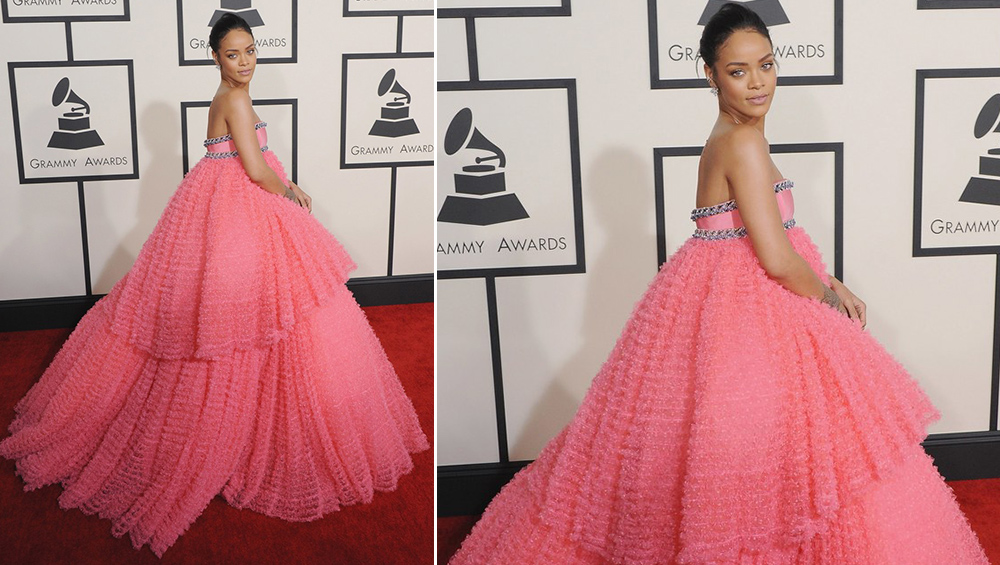 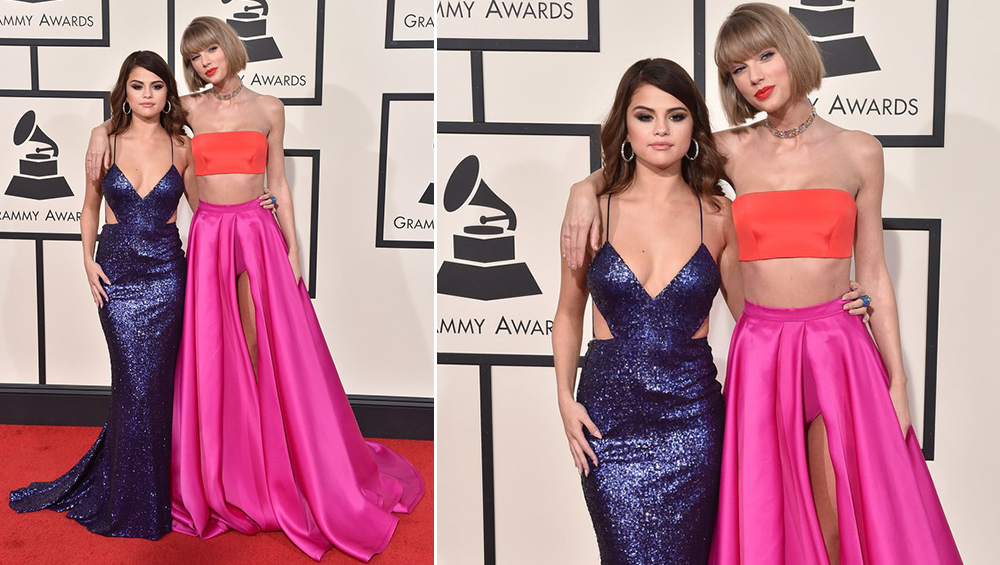 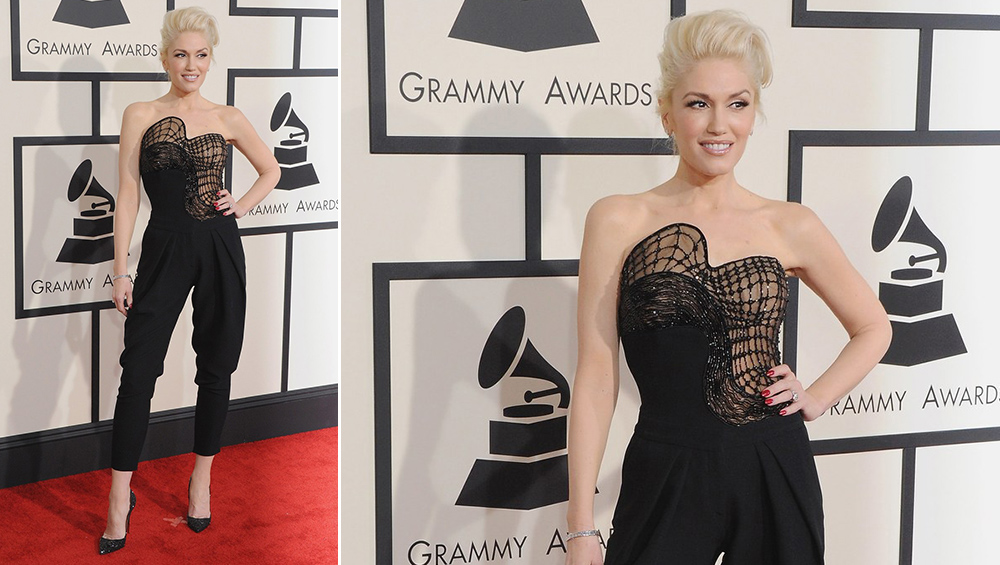 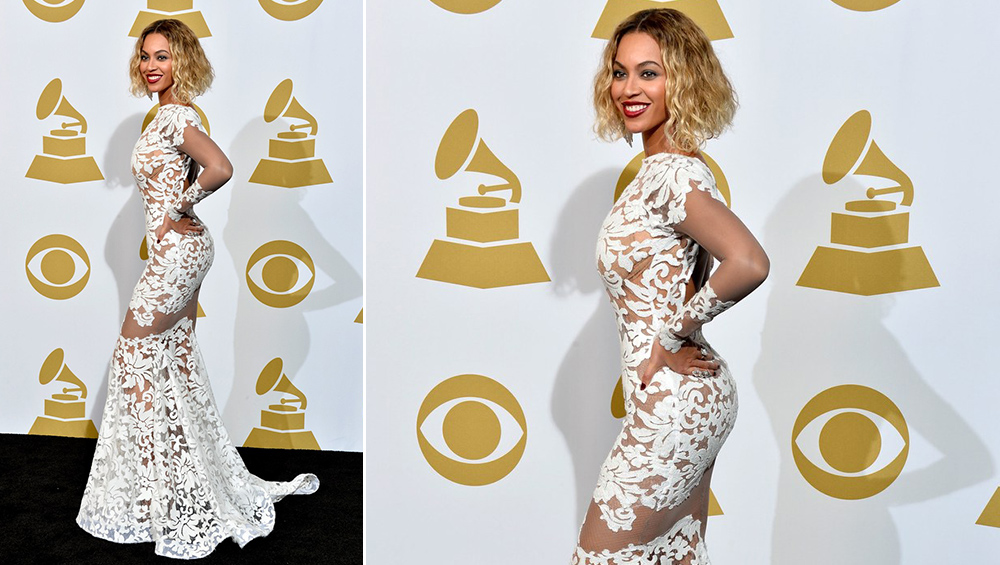 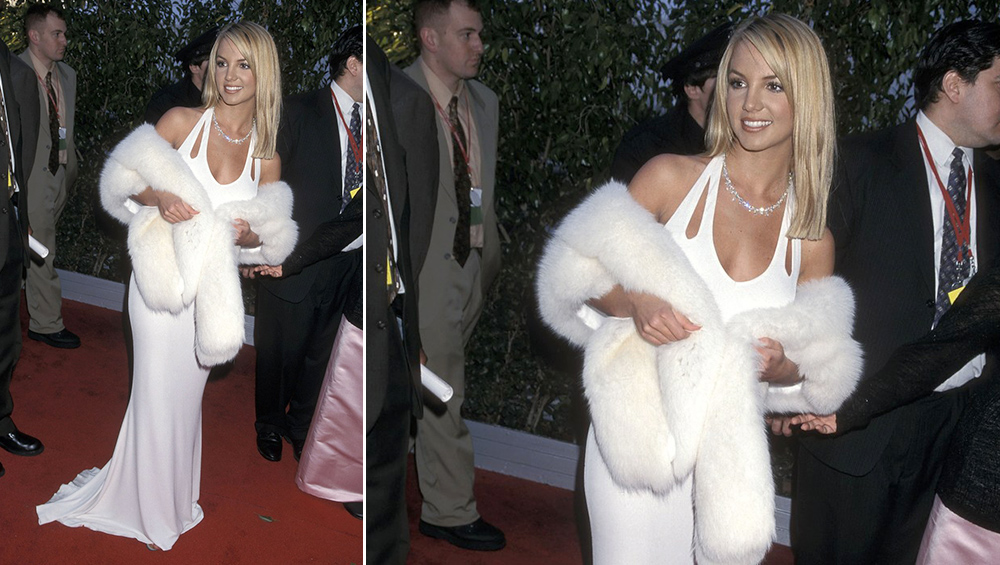 And saving the best for the last, Jennifer Lopez in 2000 wearing Versace 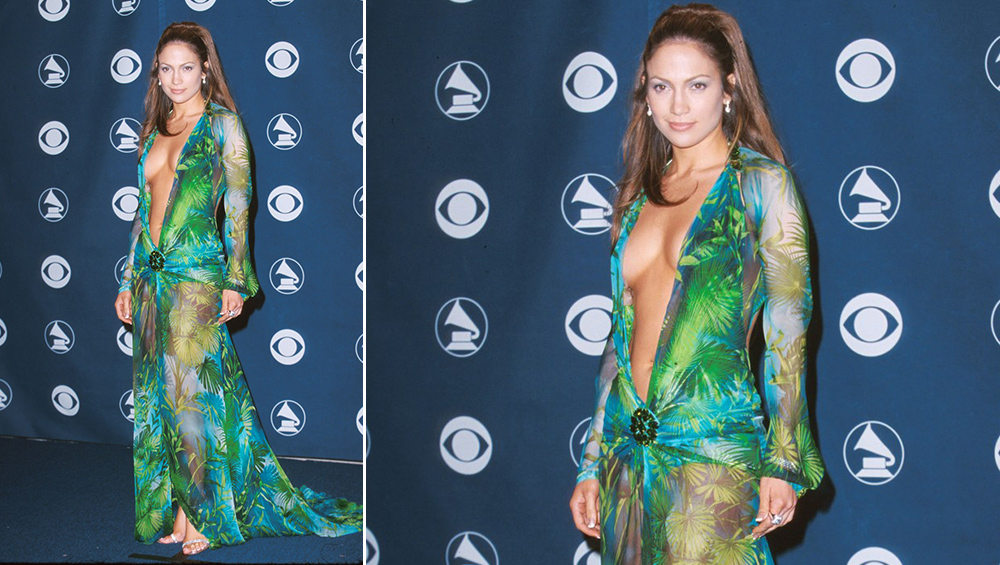 Ariana Grande and Taylor Swift with Drake, Childish Gambino and Kendrick Lamar will not be performing at the event despite being invited. Reason? Well, while Swift is busy shooting for her upcoming movie, Cats, Arians had a feud with the organisers. Grammy's showrunner, Ken Ehrlich, in his interview with the New York Times said that he offered slots to the three artists and they declined. When the publication tried to reach their reps, there was no response whatsoever.

Well, anyways, it's time we ignore the negativity around the awards night and brace ourselves with what's lying ahead for us. Let's hope the stunners set the red carpet on fire like every year.