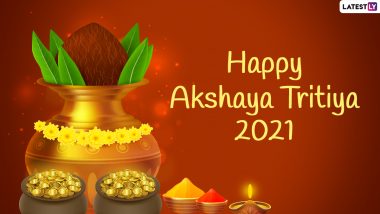 The word - Akshaya Tritiya - translates to never-ending prosperity, joy, hope, and success (Akshaya) on the third day (Tritiya). Akshaya Tritiya is widely celebrated by Hindus as well as Jains across India. There are various stories behind the origin of this observance. The most famous of course is that Lord Krishna gifted the Akshaya Patra to Draupadi. Akshaya Patra was a vessel that was blessed to always be full, thereby providing for the family, even through challenging times. Many people also believe that Ved Vyasa began reciting the Hindu epic Mahabharata to Ganesha on Akshaya Tritiya. 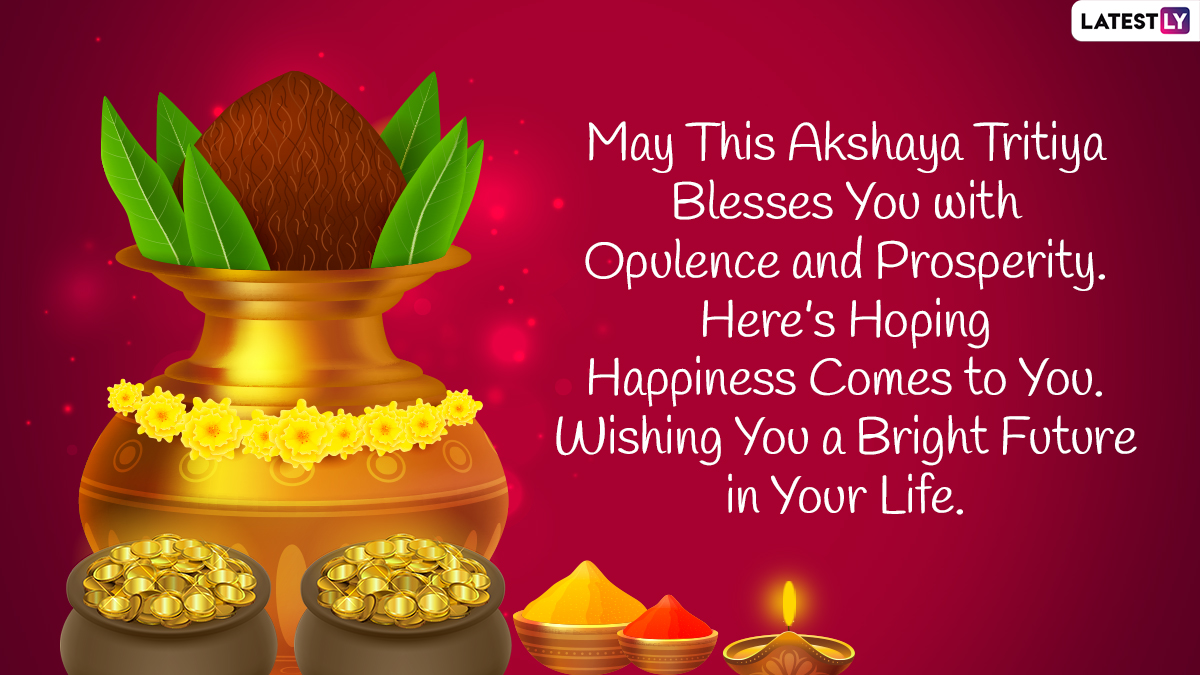 WhatsApp Message Reads: May This Akshaya Tritiya Blesses You with Opulence and Prosperity. Here’s Hoping Happiness Comes to You. Wishing You a Bright Future in Your Life. 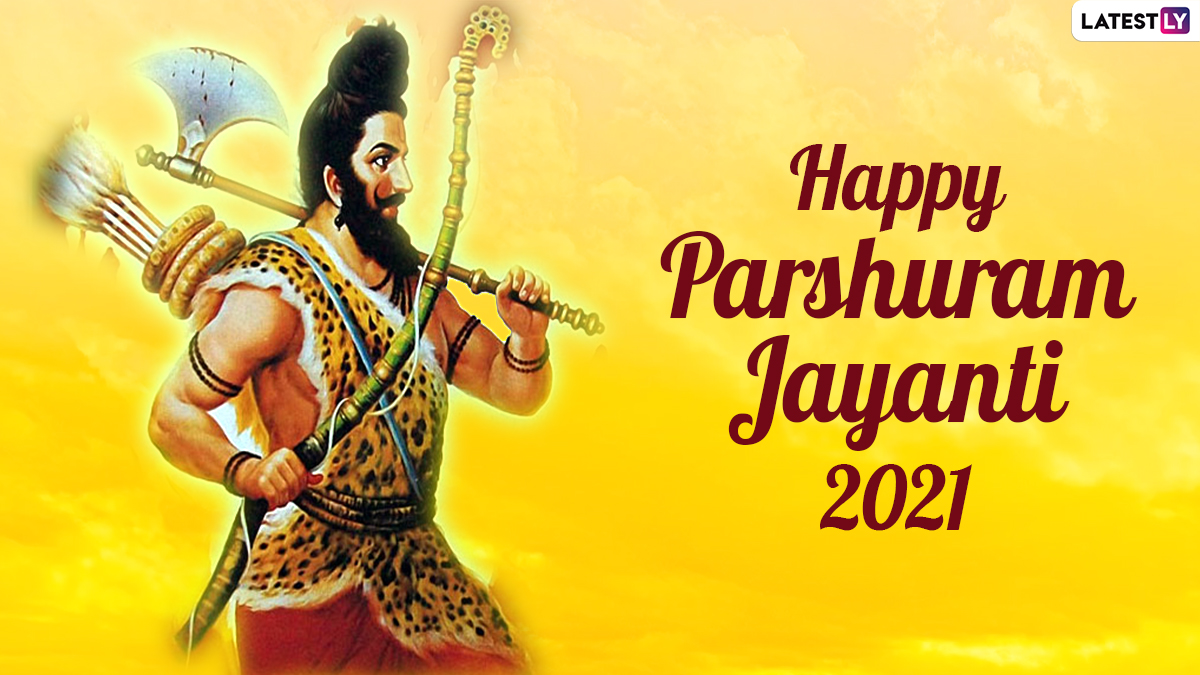 WhatsApp Message Reads: Parshuram Teaches Us That Shastra and Shaastra, Both Are Important in Life, and Those Who Know Both Will Always Survive. Happy Parshuram Jayanti. 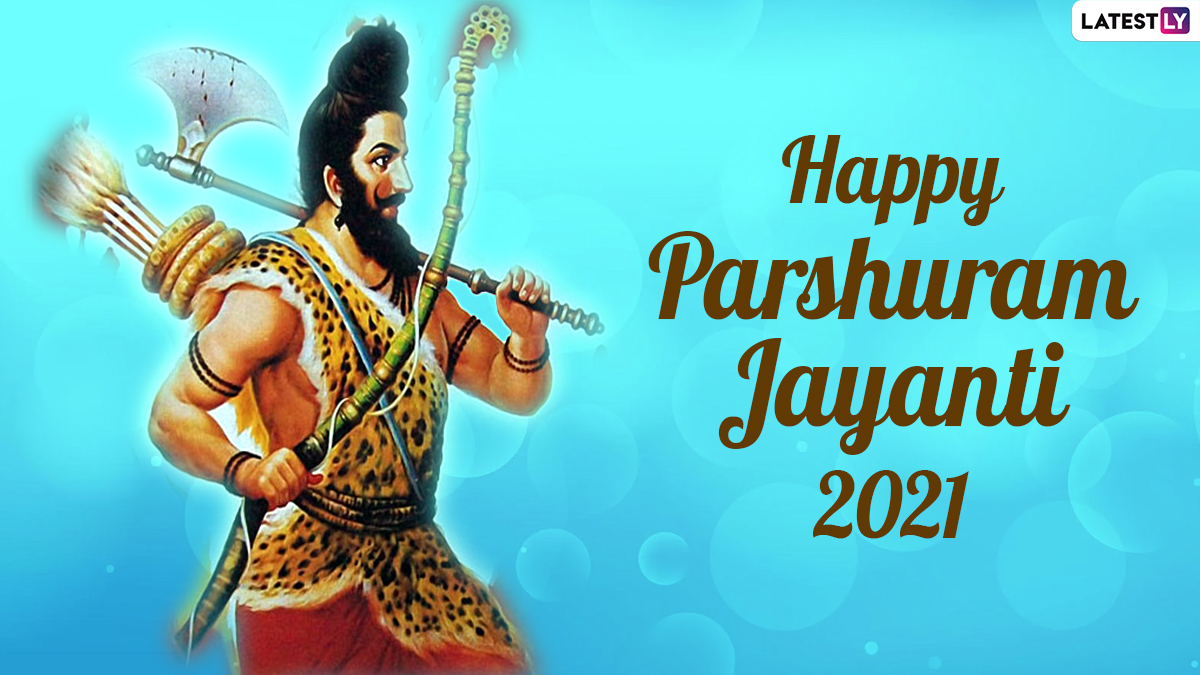 WhatsApp Message Reads: Let Us Seek the Blessings of the Strongest of All, Intellectual of All. Sending Warm Wishes on Parshuram Jayanti.

The Facebook-owned app, WhatsApp is even more fun to use with stickers, which are available for both iOS and Android applications. To download the latest collection of WhatsApp stickers, you can CLICK HERE.

As mentioned before, Akshaya Tritiya is said to be an extremely auspicious day. Several people also consider this to be a very good day for marriages, new ventures, and more. Buying gold, silver, or other metals or products that indicate prosperity is also a common practice. Women, particularly observe fasts on this day, praying for the happiness and well-being of their family. Akshaya Tritiya is also said to be a perfect occasion to be benevolent and indulge in charity. We hope that this Akshaya Tritiya, your life is filled with all the prosperity and happiness you deserve.

(The above story first appeared on LatestLY on May 14, 2021 06:38 AM IST. For more news and updates on politics, world, sports, entertainment and lifestyle, log on to our website latestly.com).