Friday the 13th Dates in 2019: Know The Months In Which We Will See The 'Unlucky Day' This Year 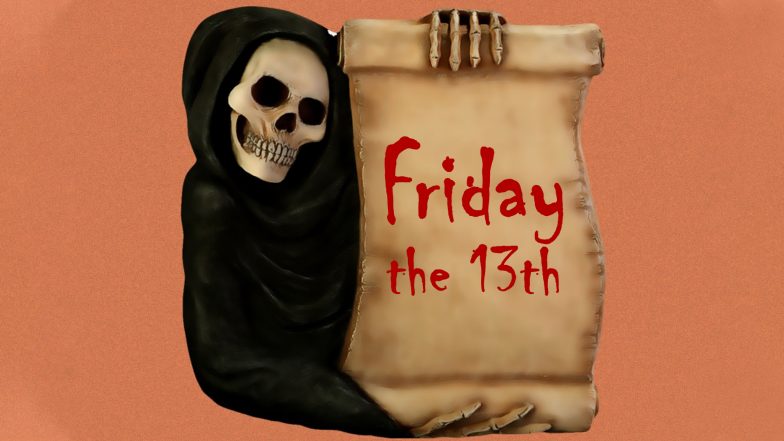 Friday is the most awaited day of the week, as it marks the beginning of the weekend. But this Friday, September 13, that's today, may not have been a much-anticipated one since it is Friday the 13th. There is a fearful association of bad luck and all things spooky with this day and date and it is often referred to as Black Friday. Friday the 13th is considered unlucky in several cultures and, thus, a lot of people prefer staying indoors to avoid any sort of bad luck coming their way. There are numerous theories regarding the origin of this supposedly unlucky day. On Friday the 13th, we also look at the previous dates and next dates of 'Black Friday' in 2019 and the next few years.

The fear associated with Friday the 13th is so strong that there is even a phobia term for it. The phobia of Friday the 13th is called paraskevidekatriaphobia or friggatriskaidekaphobia. The negative connotations only grew stronger when even popular culture highlighted the day as a bad omen. Several movies and documentaries have been made on this dark day, the most popular being Friday the 13th. Friday the 13th: Meaning, Origin and Story Behind the Superstitions of This Unlucky Day.

Next Friday the 13th Dates

There is no specific number to ascertain how many Friday the 13ths may take place in a year. The year 2015, saw three Black Fridays. But after that until the year 2025, Friday the 13th will come once or twice (maximum) in a row.