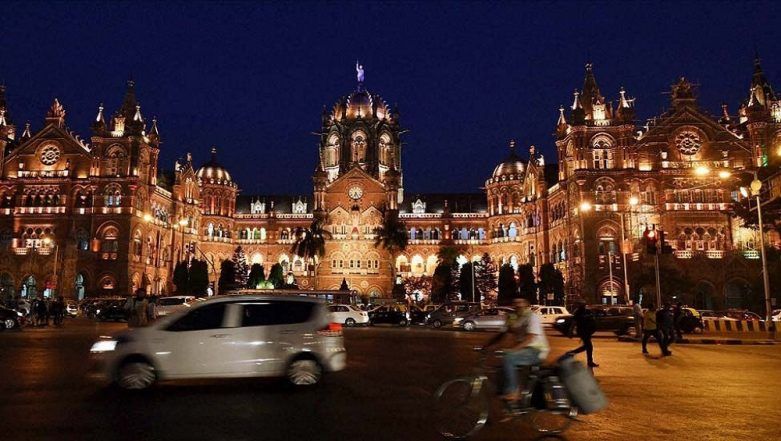 To commemorate the formation of Maharashtra on May 1, the Governor of Maharashtra presides over a parade and addresses a large gathering at Shivaji Park in Dadar. Several annual celebrations of state's institutions are also held on the same day.

The Bombay State was composed of different areas where different languages were spoken; Marathi, Gujarati, Kutchi and Konkani. Demanding a separate state especially for Marathi-speaking people with the city of Bombay as its capital, the Sanyukta Maharashtra Samiti started its campaign in 1956. The outfit was established on 6 February 1956, under the leadership of Keshavrao Jedhe in Pune.

The country's first prime minister Pandit Jawaharlal Nehru and home minister Sardar Vallabhbhai Patel were strongly against the idea of forming states on linguistic lines. The Rashtriya Swayamsevak Sangh (RSS) and its chief Madhav Sadashiv Golwalkar had also backed Nehru and Patel on their stand. Agitations continued and tensions flared up on 21 November 1955 when demonstrators were fired upon by the police at Flora Fountain in the capital city of Mumbai.

In 1956, the States Re-organisation Committee recommended the creation of linguistic states of Andhra Pradesh, Kerala and Karnataka but recommended a bi-lingual state for Maharashtra-Gujarat, with Mumbai as its capital. However, the SRC recommended Vidharba as a separate state to unite the Marathi-speaking people of former Hyderabad state with Marathi-speaking areas of Central Provinces and Berar state.

The agitation led to political turmoil in the state. In 1957 when the second general elections were held, the Sanyukta Maharashtra Samiti defeated the stalwarts of Congress by securing 101 seats out of 133, including 12 from Mumbai. The Congress party could form a government only with the support of Gujarat, Marathwada and Vidharba. Finally, on May 1, 1960, the Bombay State was partitioned into the Marathi-speaking State of Maharashtra and the Gujarati-speaking State of Gujarat.

Maharashtra Day coincides with International Worker's Day or Labour Day which is being observed since the 19th century.