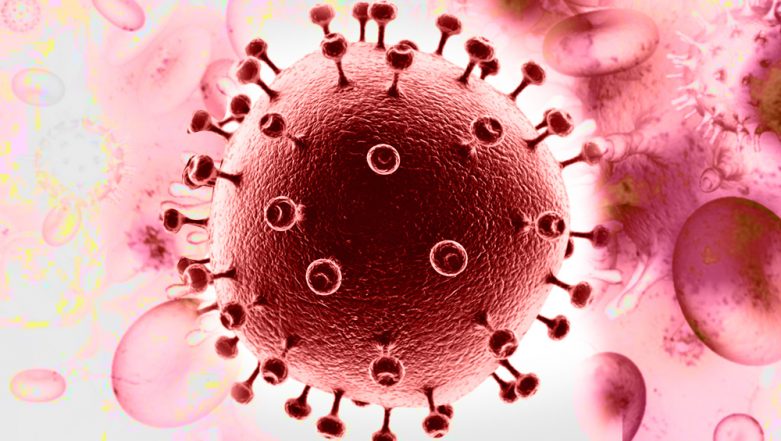 "Our findings reinforce the importance of primary prevention of cardiovascular disease through control of risk factors such as high blood pressure or smoking in persons living with HIV," said study lead author Alvaro Alonso from Emory University in the US. Tamil Nadu Baby Whose Mother Was Given HIV-Tainted Blood Tests Negative for the Infection.

Published in the Journal of the American Heart Association, the study analysed information from a large health insurance database.

For the study, researchers analysed information on 19,798 people living with HIV and 59,302 age- and sex-matched non-infected individuals who were followed for an average of 20 months.

According to the researchers, people living with HIV had 3.2 times and 2.7 times higher risks of heart failure and stroke, respectively, when compared to non-infected persons.

The association of HIV infection with cardiovascular disease was especially strong for persons younger than 50 years of age and those without a prior history of CVD, said the study.