How Much Alcohol is Safe for Health? 'No Safe Level of Alcohol Consumption' Concludes New Study 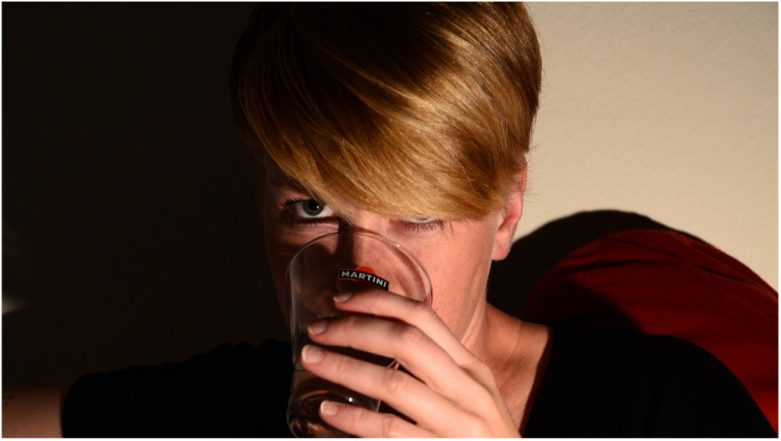 While some studies have focused on several health benefits of alcohol, a new report warns that the harms of alcohol greatly outweigh any potential beneficial effects. There’s no amount of liquor, wine or beer that is safe for your overall health, according to a new analysis of 2016 global alcohol consumption and disease risk. The study was published in the journal The Lancet and the authors of the study, which looks at data on 28 million people worldwide, determined that considering the risks, there is ‘no safe level of alcohol’. The researchers stated in the study that alcohol is associated with 2.8 million deaths worldwide each year. Health Benefits of Drinking Alcohol: Different Types of Liquor and its Advantages.

According to the report, one in three people drink alcohol worldwide which is equivalent to 2.4 billion people. Lead author Dr Max Griswold, of the Institute for Health Metrics and Evaluation at the University of Washington, said in a statement, “Previous studies have found a protective effect of alcohol on some conditions, but we found that the combined health risks associated with alcohol increase with any amount of alcohol.” He further added, “In particular, the strong association between alcohol consumption and the risk of cancer, injuries and the infectious disease offset the protective effects for ischemic heart disease in women in our study.”

According to the study, alcohol was the leading risk factor for disease and premature death in men and women between the ages of 15 and 49 worldwide in 2016. Those deaths include alcohol-related cancer and cardiovascular diseases, infectious diseases such as tuberculosis, intentional injury such as violence and self-harm and traffic accidents and other unintentional injuries such as drowning and fires. Griswold said, “Although the health risks associated with alcohol starts off being small with one drink a day, they then rise rapidly as people drink more.”

Moderate drinking has been condoned for years on the assumption that there are some health benefits. Although researchers did find low levels of drinking offered some protection from heart disease, and possibly from diabetes and stroke, the benefits were far outweighed by alcohol’s harmful effects, they said. “There is a compelling and urgent need to overhaul policies to encourage either lowering people’s levels of alcohol consumption or abstaining entirely,” said Dr Emmanuela Gakidou, who also worked on the new research.

The findings were broadly welcomed by scientists and NGOs; however, others were more measured in their response to the new findings and emphasised the need to weigh them up against the benefits of alcohol. David Spiegelhalter, the Winton Professor for the Public Understanding of Risk at the University of Cambridge, said, “Given the pleasure presumably associated with moderate drinking, claiming there is no ‘safe’ level does not seem an argument for abstention. There is no safe level of driving, but the government do not recommend that people avoid driving. Come to think of it, there is no safe level of living, but nobody would recommend abstention.”