'Summer Penis': Does the Hot Weather Increase Your Penis Size? 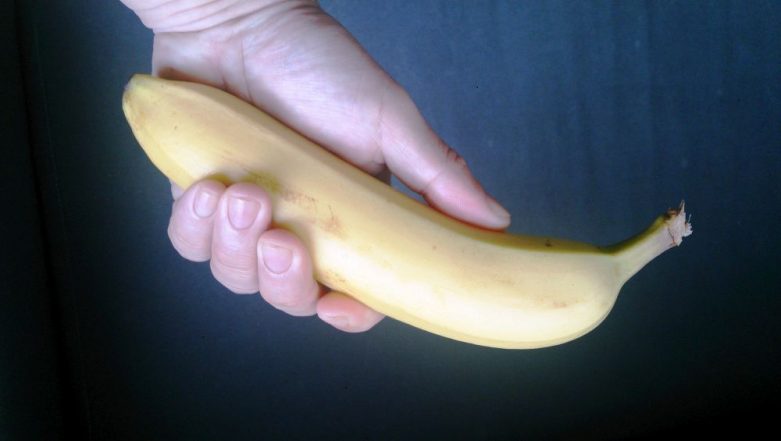 The latest buzzword on the internet is the 'summer penis'. The temperature soaring high in most places on the planet is actually doing a lot of good to the men. Apparently, the men are finding a change in their penis size during the summer season. Men are claiming that they have something called a 'summer penis' wherein their penis appears larger than that in the winters. If you think that this is some kind of a bluff, then you couldn't be more wrong. 'Summer Penis' is real.

Along with bigger penises, men experience better erections and larger testicles during the summer season than in the winters when their penises are of the average size. One must confuse it with a health issue that many men suffer during summers called the Summer Penile Syndrome wherein their genitals go through itchiness and painful bites.

Why does the penis look larger during summer?

Experts believe that a warmer environment causes the blood vessels to become wider, allowing vasodilation ( It is the dilatation of blood vessels, which decreases blood pressure increases blood flow). Now the penis with better blood flow tends to look expanded depending on the volume of blood. However, if the weather is cold outside, your body, on the contrary, tries to maintain its heat, and therefore things may appear to be more contracted and smaller than that compared to in the summers. Also, a hot bath during winter and a cold one during summer can have the exact opposite effects.

However, it is not that the penis size changes way too much and if you see some kind of swelling on your penis don't disguise it to be a 'summer penis' especially if the swelling accompanies pain. Shocking! Man With No Penis Uses ‘Unknown Implement’ To Penetrate During Sex, Injures Two Of His Girlfriends