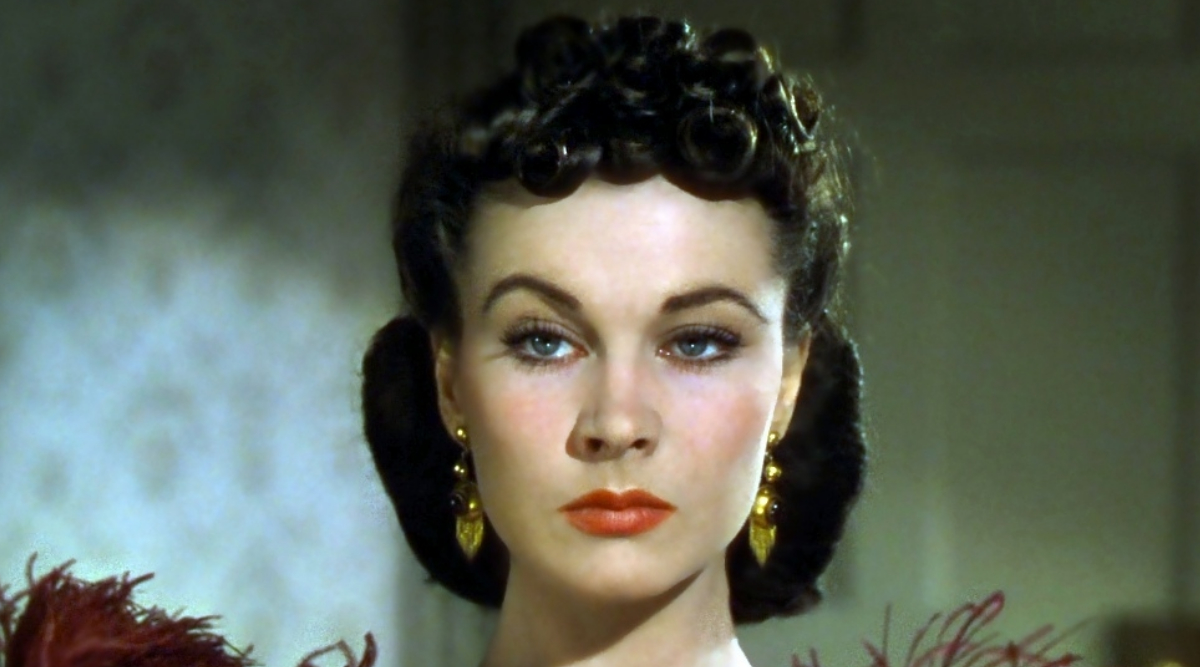 Women are allegedly excited at the prospects of getting rid of the one thing that’s hampering their social life – the resting bitch face. That’s right, bitchy-faced ladies. You can now remove that permanent scowl from your face and look more approachable to total strangers. According to a new report by the New York Post, women have been requesting their cosmetic surgeons to make them look more pleasant. And surgeons, on their part, have been using a wide array of cosmetic procedures – from Botox to fillers – to “fix” their resting bitch face or RBF. The New York Post reports that although the procedure takes as less as 10 to 20 minutes, it may cost anywhere between $500 and $5,000. The effects of the procedure can last you a good two years. Woman Saves Her Botched Nose After Plastic Surgery of 13 Lakhs With The Help of Leeches.

What Is Resting Bitch Face?

Resting bitch face, abbreviated as RBF, is a facial expression where even at a relaxed state women’s faces appear – for lack of a better term – bitchy, even though they didn’t intend to look that way. They unwittingly end up looking annoyed or angry or like they are plotting the murder of the century. The RBF phenomenon first blew up in 2013 when actress Kristen Stewart was accused of having a resting bitch face. Katie Price's Cosmetic Surgery Is So Horrible That Even Friend Kerry Katona Can't Help Dissing It: 'Looks Awful!'

Although RBF is associated more with women, men aren’t spared too. Kanye West, who’s known not to smile, is also called out for having an RBF.

Although it’s not a significant cause for concern, many people with RBF bemoan the effect it has on their social life. Smiling has little to no effect on RBF. Says one Reddit user: “I am constantly aware of how my face looks and always fear that people find me unapproachable because of my rbf. I try to smile, but it honestly feels unnatural.”

For many, it also nicks prospects of flourishing at work or even finding a date organically.

But the internet vilified women with RBF so much that women started seeking cosmetic procedures to “fix” their faces and soften their expression.

Feminists, particularly, have a bone to pick with the term. Many women (rightly) think the backlash against RBF stems from sexism because men don’t get picked at as much as women do for the supposed resting bitch face. It’s also a product of our patriarchal past where women were expected to smile and be pleasant.