Travel Tip of the Week: 5 Places to Enjoy The Chinese New Year 2020 Celebrations Outside of China 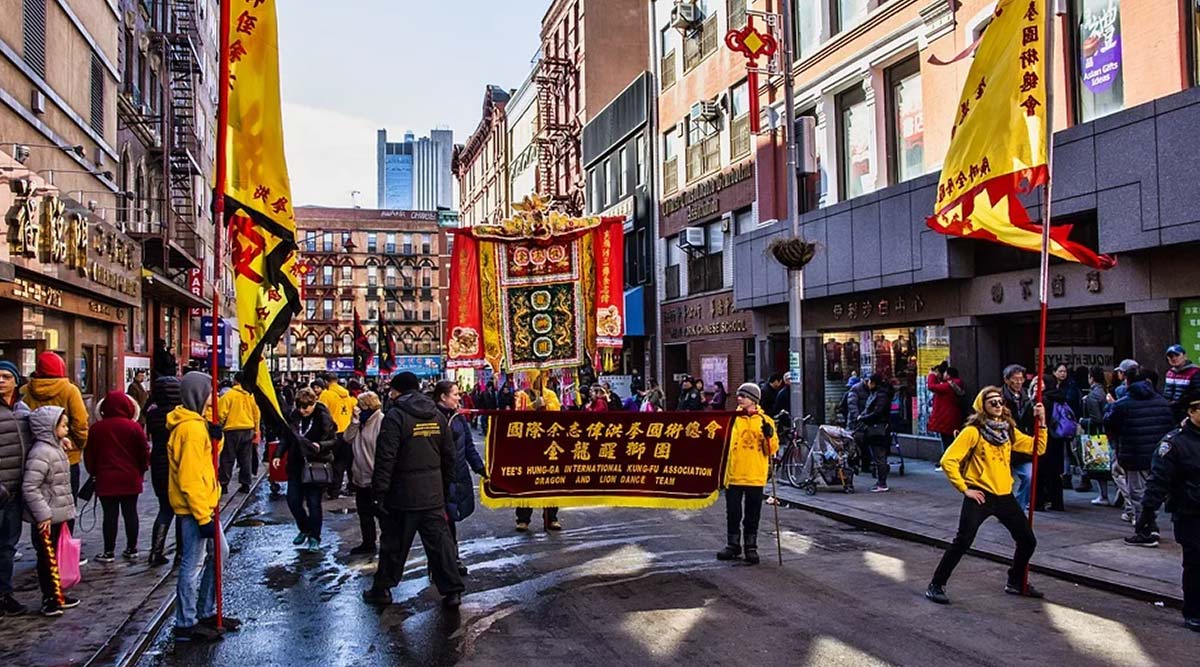 London boasts of holding the largest Chinese New Year celebrations outside Asia with colourful parades and performances. Chinatown in London on West End is the hub of enjoying these festivities. There are parades which see vibrant floats, Chinese lions and dragons. In the evening, there's a firecracker display along with fun-filled stage performances. Special artists come in from China to perform some of the beautiful sessions here.

Singapore paints itself red, the colour of prosperity as considered by the Chinese especially to welcome the Lunar New Year. There are stunning displays with Chinese decor and the city restaurants start serving traditional delicacies. The Marina Bay Waterfront promenade is one of the best spots to enjoy the fireworks. Even the homes are touched with crimson colour, along with sculptured lantern displays which adds to the charm of the festivities.

Chinatown in Sydney is the best place to be to see the excitement of Chinese New Year. There's a street party that starts at night which sees participation from all communities and cultures coming together. Cockle Bay in Darling Harbour also sees annual dragon boat races which see beautifully ornate boats carved like dragons. There are Lunar Lanterns trail, Lunar Lanes, festival markets at this time of the year.

Paris also celebrates the Chinese New year with traditional parades and lion and dragon dances. It begins with a cheerful procession which has participants resembling Chinese characters. The celebrations go on for weeks starting from the new year. The annual and most popular parade will be held at near Metro Gobelins. If you do not want to be a part of the extravaganza, you can find out about the special Chinese New year exhibitions and cultural events that are held here. The Belleville district will see dragon parade, dance and martial arts performances.

San Francisco’s Chinese community holds one of the oldest Chinese New Year parades. The celebrations have been started by the Chinese residents here since the 1860s to educate the community about their culture. It is also the oldest events of a kind outside Asia and the largest Asian cultural event in North America. More than three million people watch the parade every year. It also sees a beauty pageant during the event.

These are some of the places that one can enjoy the festivities of Chinese New Year 2020. China is always going to be crowded with the influx of tourists coming in. Plus it is also expensive since it is the tourist season. In that case, you can go to the other places which also carry on the Lunar New Year celebrations in equal enthusiasm.