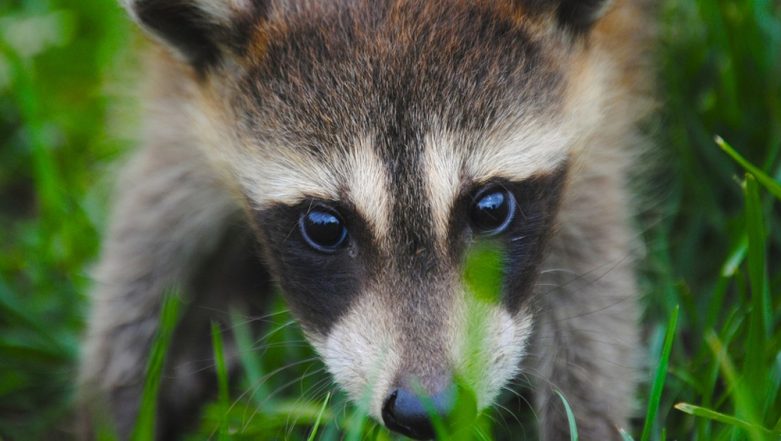 Rabid animals are scary and to be in the presence of one any around is not advisable. The rabies virus can take a toll on a person's life. The symptoms of rabies infection include partial paralysis, hallucination, hydrophobia etc. So when locals in the city Milton of West Virginia saw some racoons behaving so weird they thought they are infected by rabies. They immediately called the local police to inform only to find out that the racoons were drunk on fermented crab apples. Drunk Seagulls Rescued After Being Found 'Confused And Disoriented' Near Beaches in Southern England.

The officers stalked the area where the racoons were seen hanging around and realised it was an altogether different issue, far from the deadly virus. There were crabapple trees that were fermented and the racoons were only getting merry on those. "Turns out they appear to be drunk on crab apples," police said in their official statement to the community. The authorities then held the staggering animals in custody and allowed them to sober up. The police informed about the case on social media. Kangaroos in Southeastern Australia Are Acting Drunk; Here’s Why (Watch Video)

In the picture, the racoon does look a little woozy and confused. The police informed that the racoons were released in the nearby woods after a while. They even named one of the racoon Dallas. They also informed that if there is any further problem related to them, they will take good care of them. Well, it is funny but public intoxication of animals has made it to the news very often.