LGBTQ+ Flags, Colours and Meanings: In June Pride Month 2020, Here’s A Complete Guide to the Queer Flags and What They Mean

While the rainbow flag works as a general flag for all the LGBTQ+ people, others belonging to the queer community have created their own flags too—transgender people, asexual people, bisexual people, genderqueer people, pansexual people and many more. As we celebrate June Pride Month 2020, here we bring you a complete guide to the queer flags. 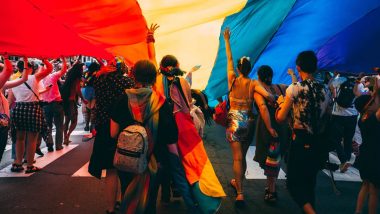 June is Gay Pride Month for the queer members across the globe. While Pride Month is significantly celebrated in the United States of America commemorating the Stonewall riots of 1969, people across the world have also started participating in the month-long observation. Unfortunate or not, there are many things about the LGTBQ+ community that many do not know. For example, most people are aware of what the pride flag looks like—the six colour rainbow flag shows up everywhere, especially during the Pride Month in June. While the rainbow flag works as a general flag for all the LGBTQ+ people, others belonging to the queer community have created their own flags too—transgender people, asexual people, bisexual people, genderqueer people, pansexual people and many more. As we celebrate June Pride Month 2020, here we bring you a complete guide to the queer flags, its colours and what do they mean. List of Virtual Pride Events With Dates and Website Links That is Set to Take Place Amid Pandemic!

LGBTQ+ does not only mean lesbian, gay, bisexual and transgender. It also stands for pansexual, non-binary, intersex and so many more identities that fall after the ‘Q’ in the acronym. Each group has their own individual flag. So let us know the different LGBTQ+ flags and their meaning, while we celebrate Gay Pride Month 2020. Why Pride Month Is Celebrated in June? Here’s the History Related to the Revolutionary Month of the Year. 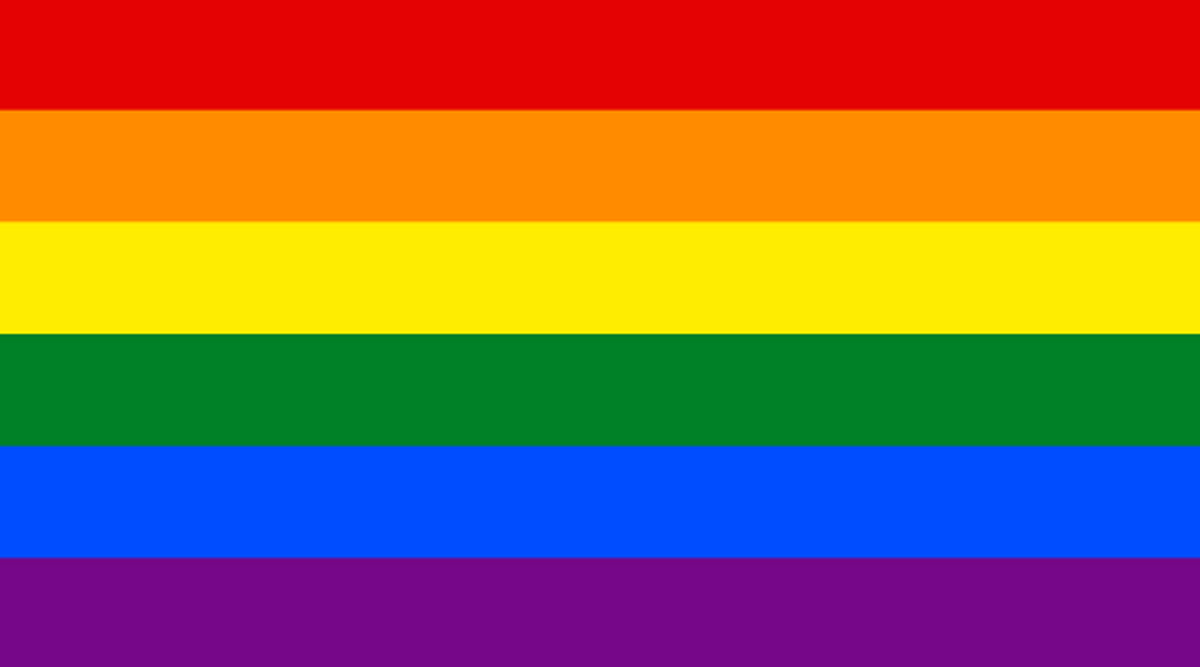 The rainbow flag is known to (almost) everyone. Aside from the Pride Month, the flag is seen in many protests and riots protecting the rights of the LGBTQ+ community. The rainbow flag was created by gay activist Gilbert Baker in 1978, which soon became a worldwide symbol of the LGBTQ pride. Glossary of Terms Associated With the LGBTQ Community. 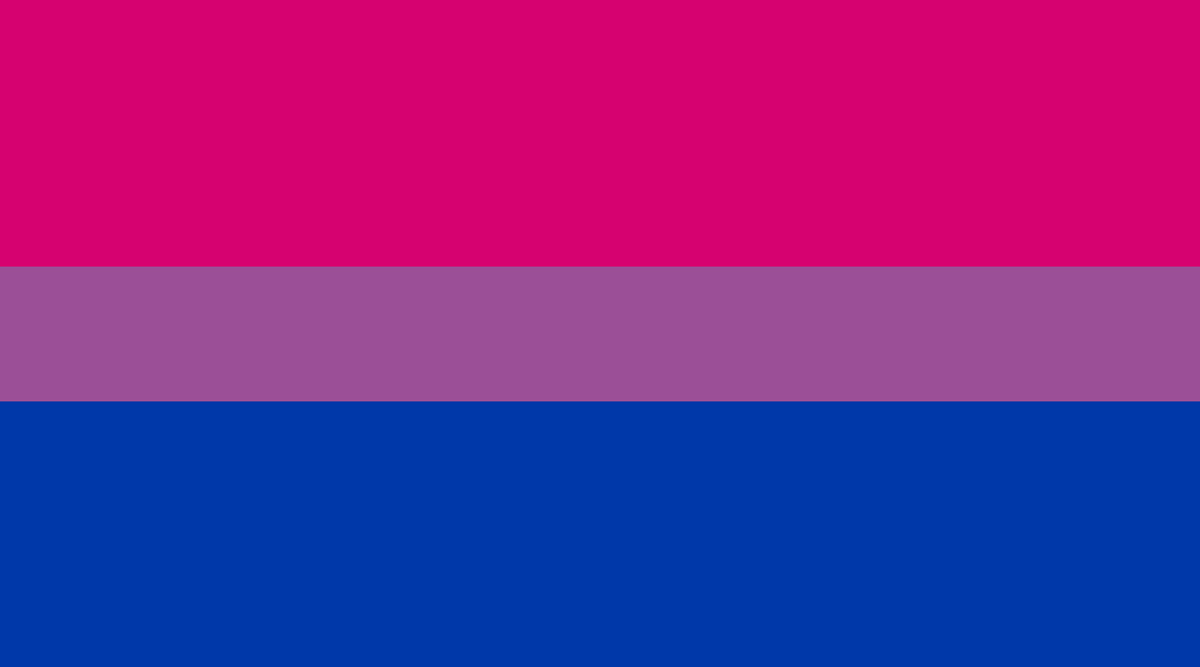 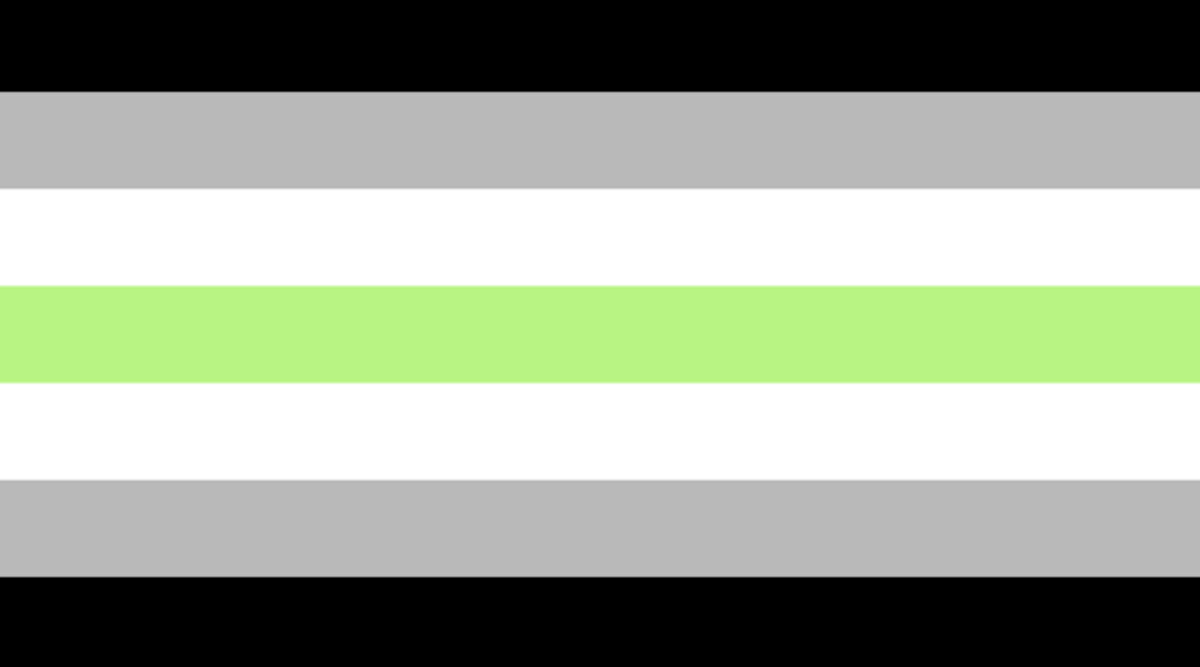 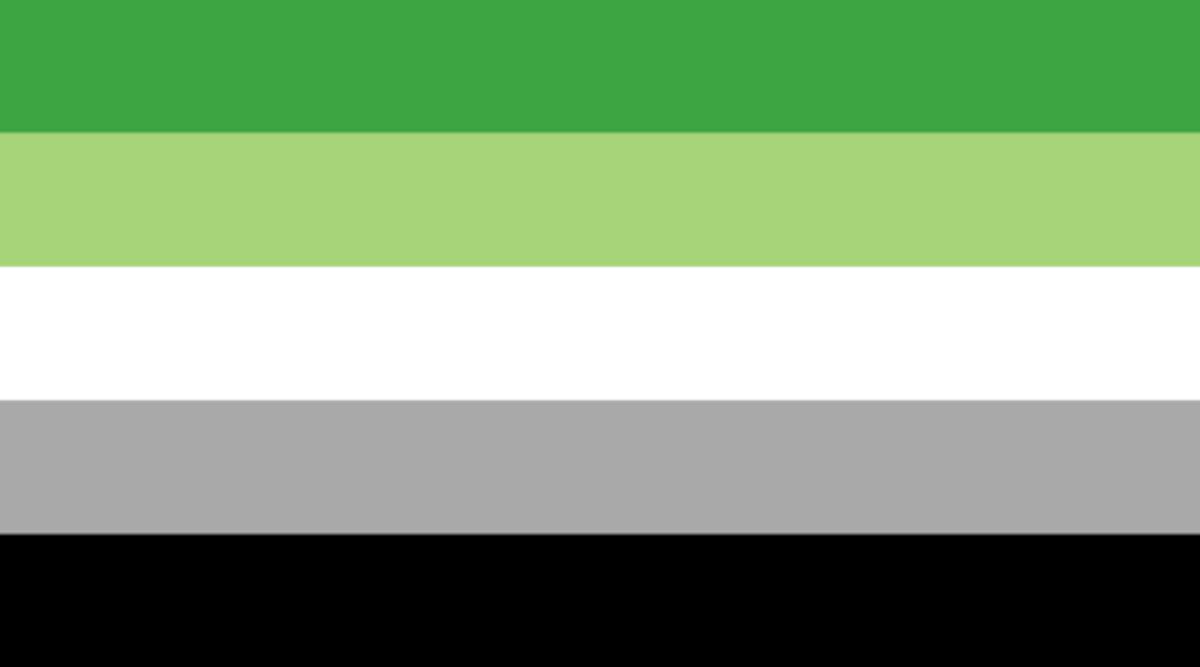 Aromantic people are not necessarily incapable of feeling the love. They may still feel familial love or the type of platonic love that is expressed between friends. The flag is quite similar to the agender flag. 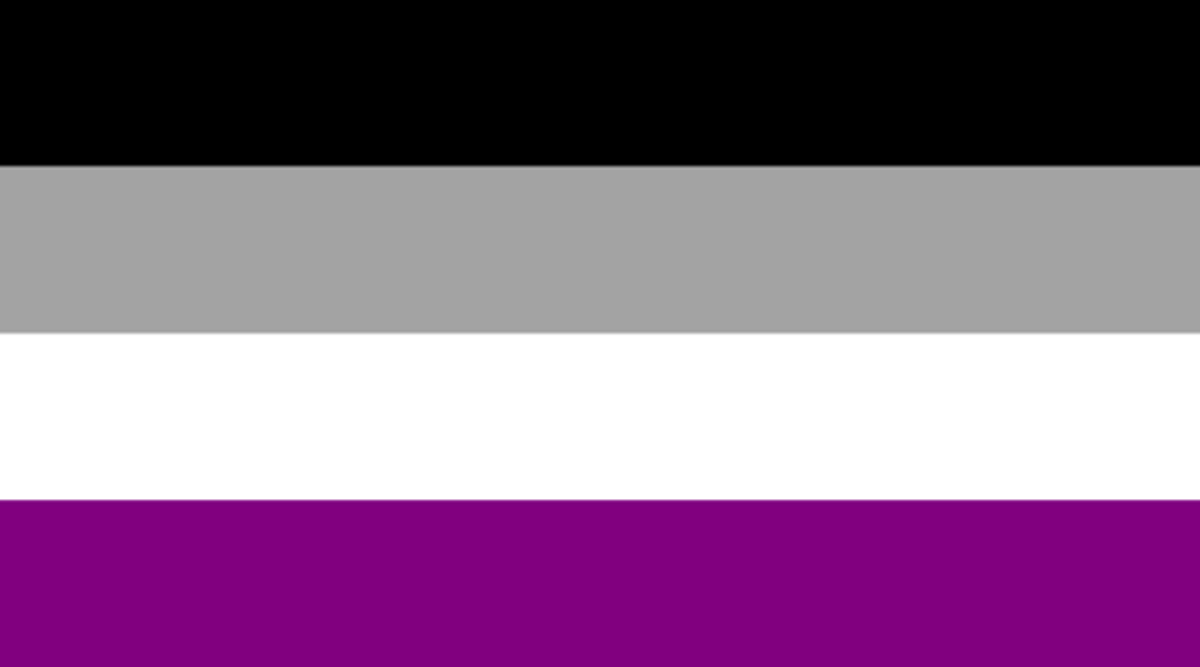 Asexuality is the lack of sexual attraction to others or low or absent interest in desire for sexual activity. In 2010, the Asexual Visibility and Education Network along with other asexual leaders to design the asexual pride flag so they could have a symbol that displays them. Black stands for asexuality, grey for grey-asexuality and demisexuality, white for non-asexual partners and allies and purple for the community. 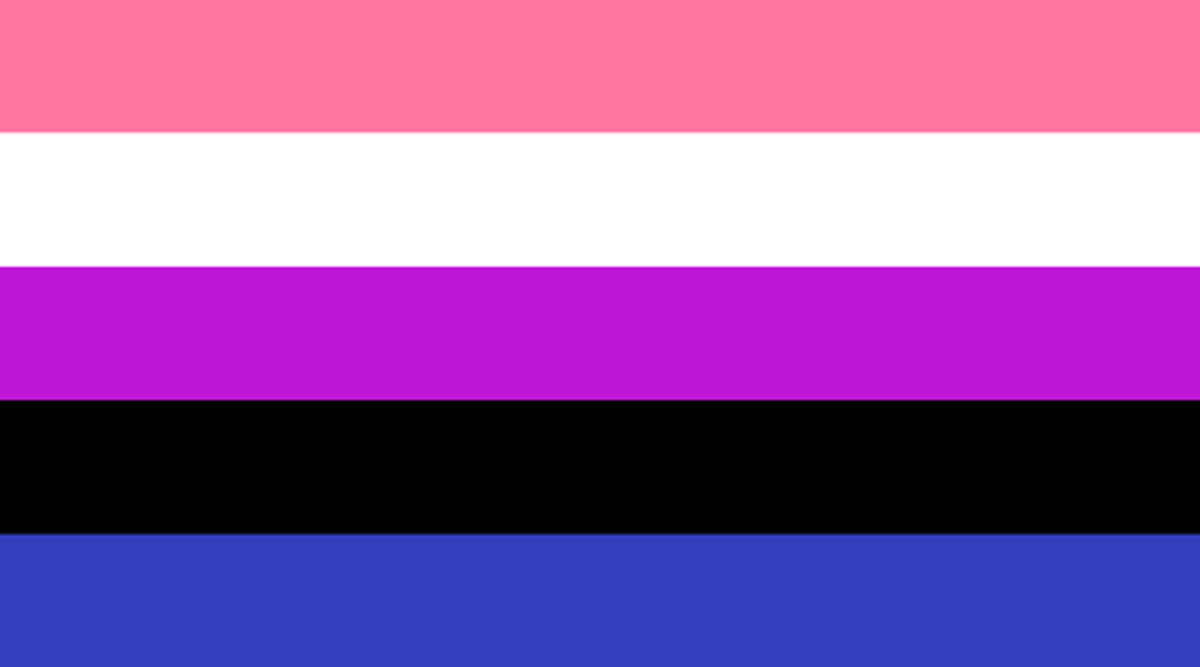 Created by JJ Poole in 2012, the genderfluid flag has a pink stripe for femininity, blue for masculinity, purple for both masculinity and femininity, black for lack of gender and white for all genders. 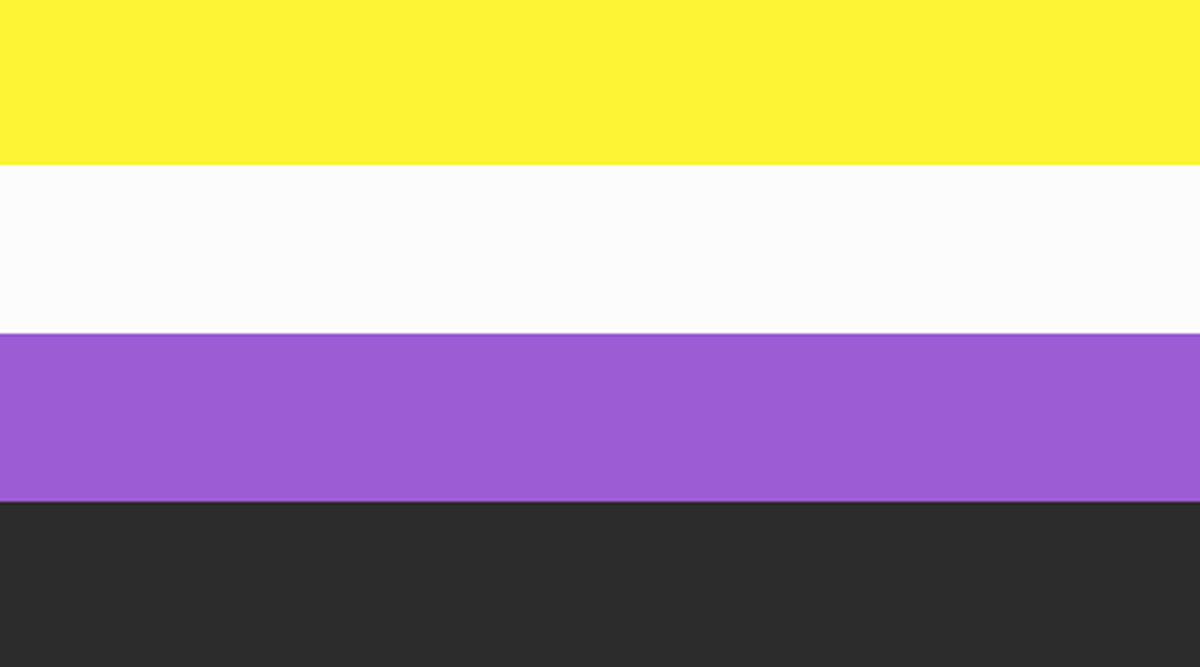 In 2014, activist Kye Rowan created the non-binary flag. Rowan was only seventeen at the time. Yellow displays those whose gender exists outside of and without reference to the binary, white for those who have many or all genders, purple who feel their gender is in between or a mix of female and male and black for those who feel they are without gender. 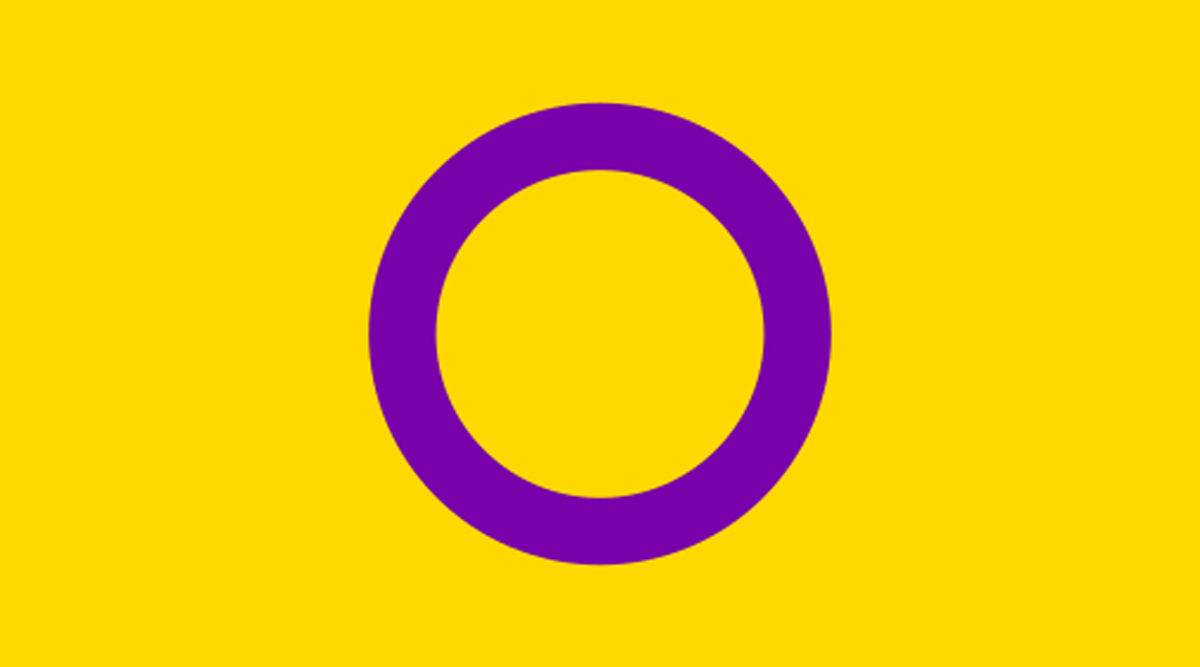 Morgan Carpenter in 2013 introduced the intersex flag. Carpenter aimed to create a flag, “that is not derivative, but is yet firmly grounded in meaning.” The circle is described as “unbroken and unornamented, symbolising wholeness and completeness, and our potentialities.” 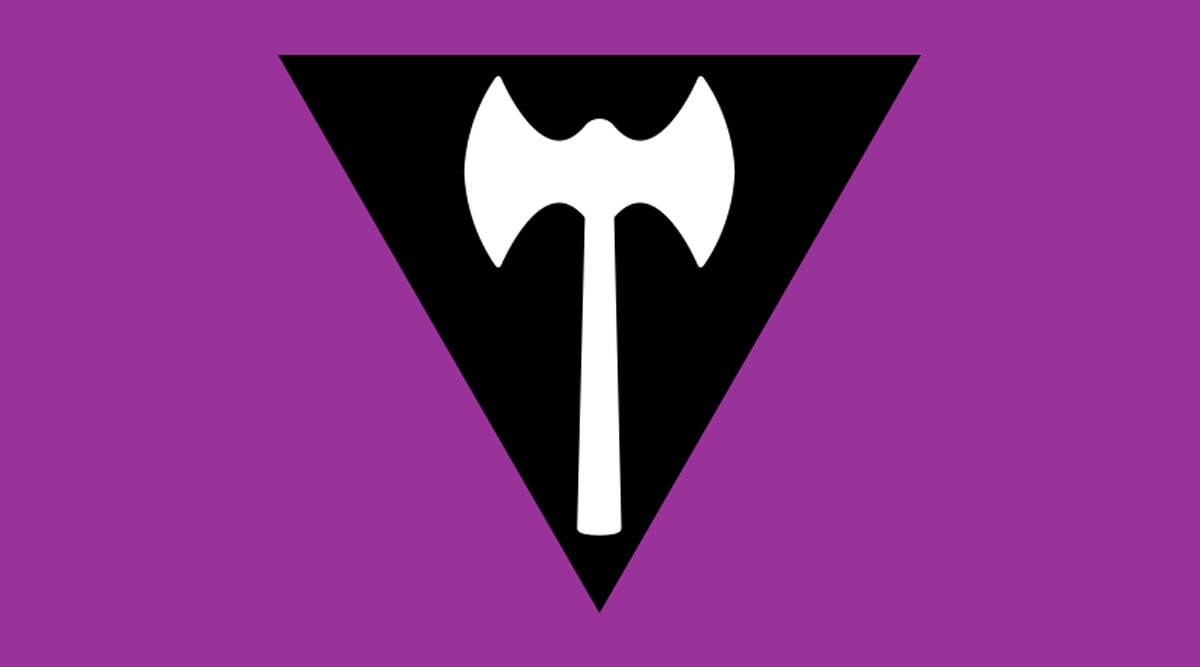 The Labrys lesbian flag was designed by a cis man, graphic designer Seam Campbell in 1999. Labrys is a double-headed axe associated with the Amazons in mythology. Lesbians started using the Labrys as a symbol of lesbian feminism beginning in the 1970s. 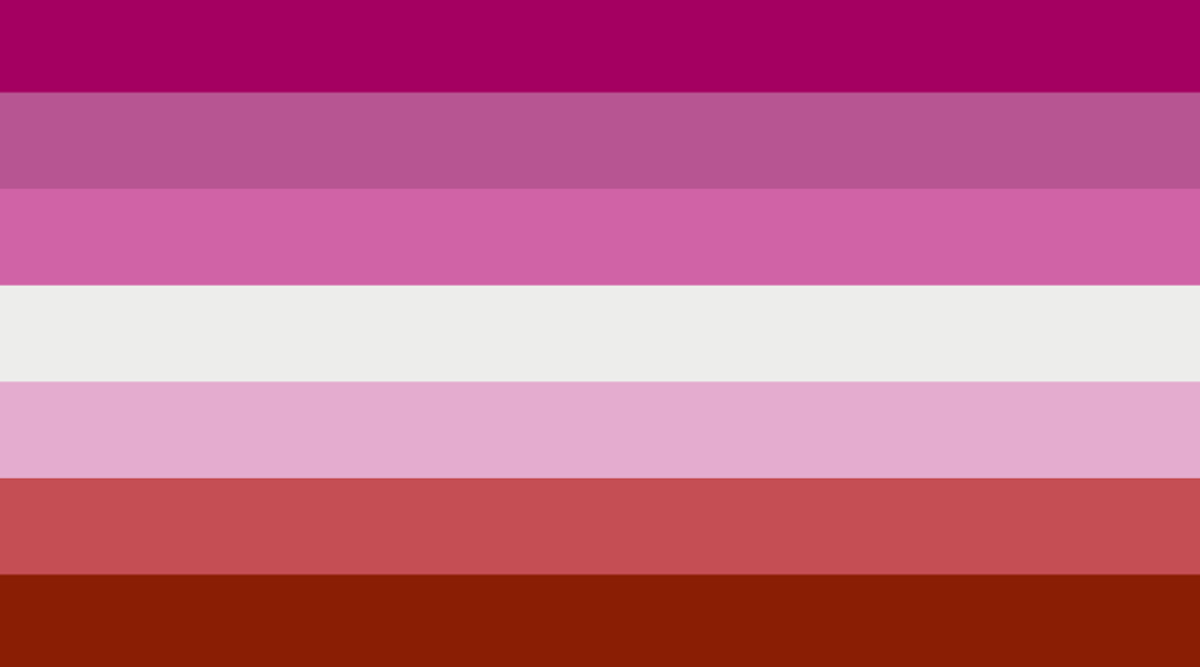 Natalie McCray in 2010, designed the lipstick lesbian flag. Although the original version featured a pink lip print in the left-hand corner, the version without the lip print, such as the above is more used. 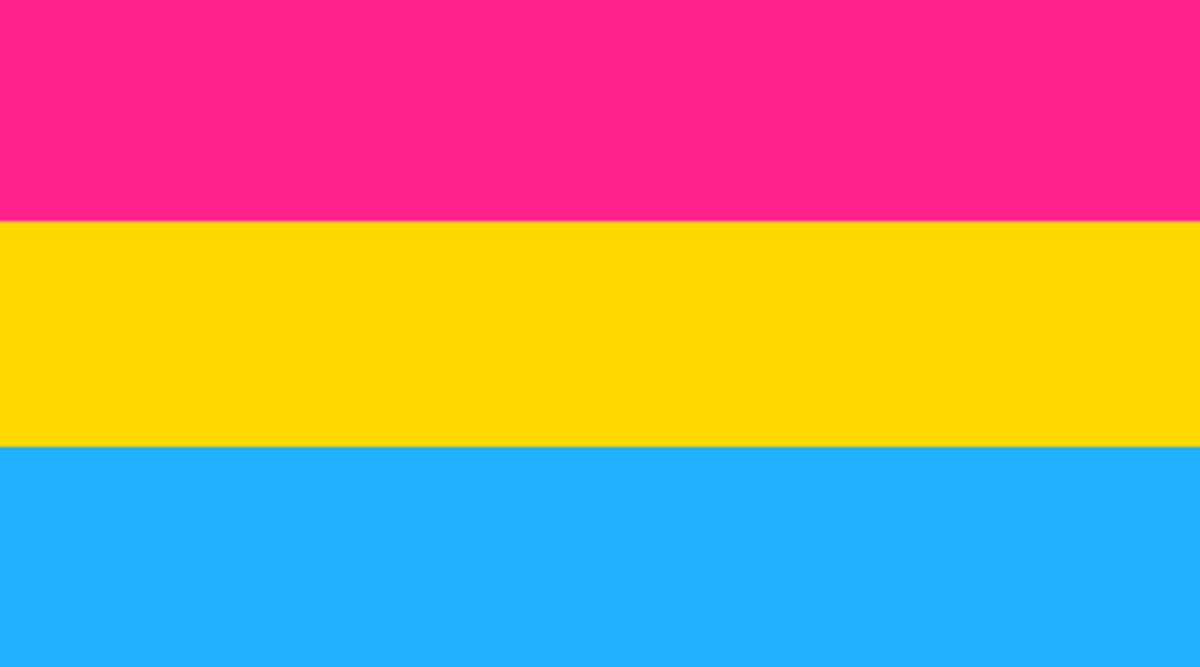 The pansexual flag was designed as a symbol for the pansexual community. The flag has been since mid-2010. The pan-pride flag displays pink for people on female-spectrum, blue for those on the male-spectrum and yellow for non-binary or genderqueer people. 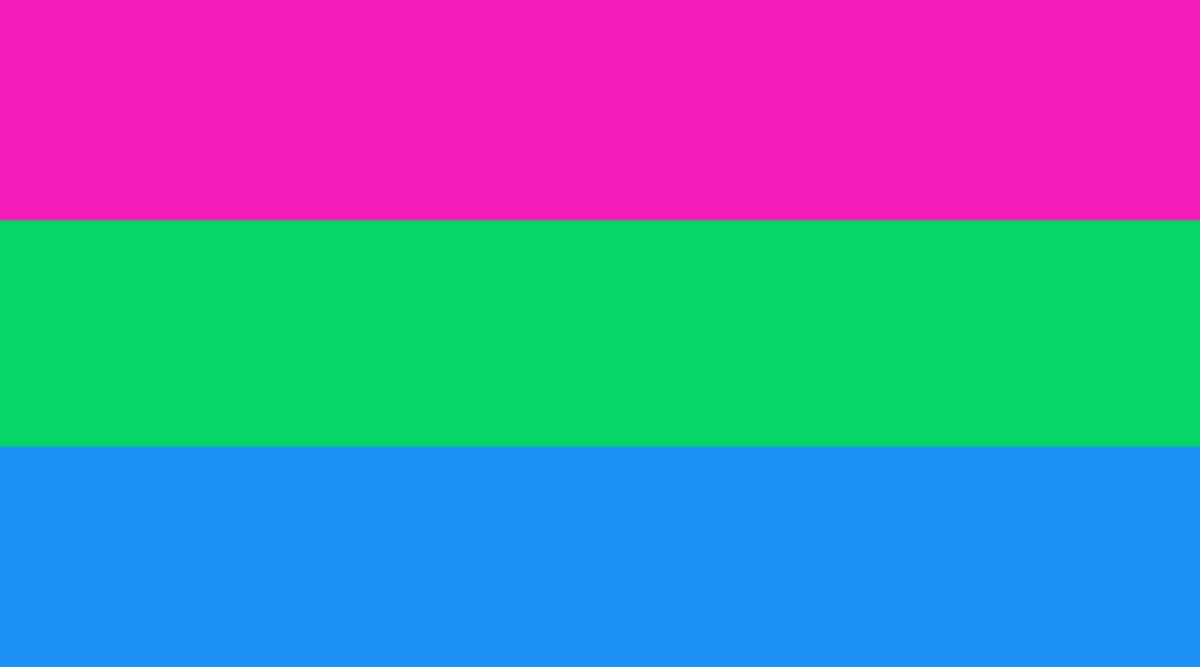 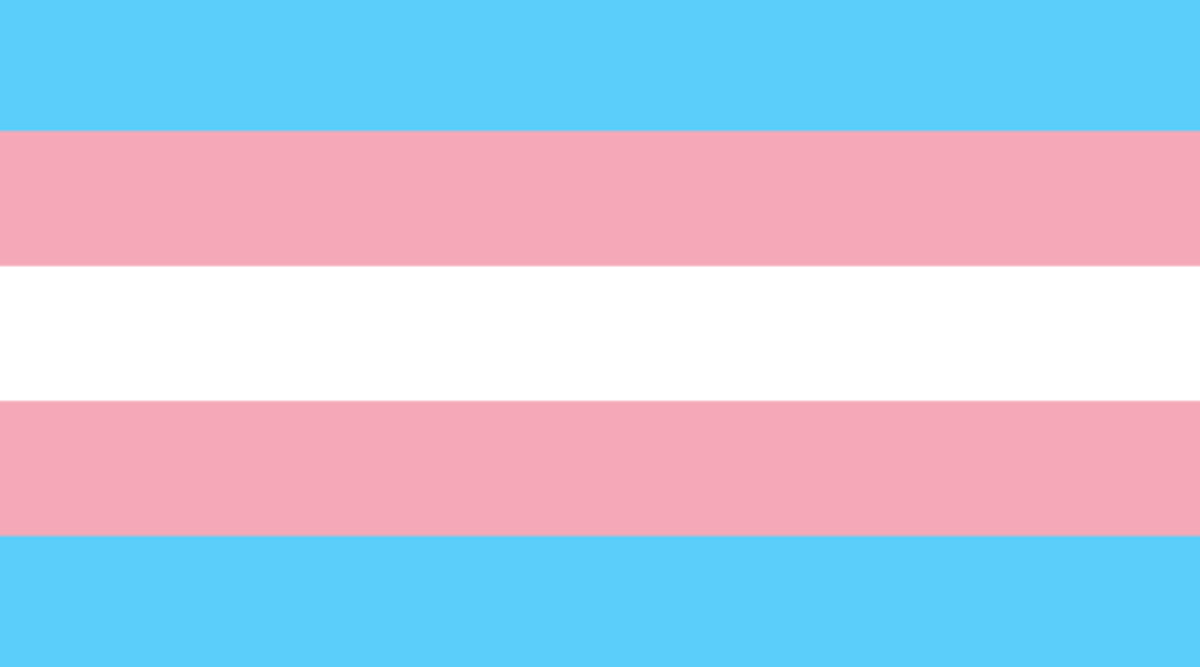 A transgender woman and Navy veteran, Monica Helms created the transgender flag in 1999. The stripes at the top and bottom are light blue which displays the traditional colour for baby boys, as explained by Helms. Again, the lines next to them are pink, the traditional colour for baby girls. And the stripe in the middle is white for those who are intersex, transitioning, or those who consider themselves having a neutral or undefined gender.

The flags above give the queer communities a sense of pride. We could not think of any better way to celebrate June Pride Month 2020, than by letting all these flags fly with their strong and empowering meanings. Happy Pride Month, everyone!

(The above story first appeared on LatestLY on Jun 06, 2020 02:15 PM IST. For more news and updates on politics, world, sports, entertainment and lifestyle, log on to our website latestly.com).