We’ve Seen Tom and Jerry’s Nanny, But We Still Want To Know How These Unseen Characters From TV Series Look!

After all, a lot of us do associate characters with their looks but what if we never saw them! 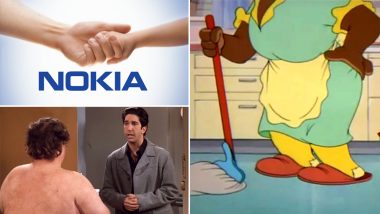 Any TV show, cartoon, web series or sitcom is remembered by some of its characters. But while we admire the protagonists and despise the villains, there are certain characters that intrigue us with their looks or the lack of it. We are talking about some characters who were probably too shy for the camera, as we never got to see their faces. There is no suspense angle here but how exactly do these characters look? Why were they never shown? Some characters' voice made a mark which made us wonder about their looks even more. Tom and Jerry's Nanny named Mammy Two Shoes was revealed in just one episode.

Let us look at some unseen characters from pop culture.

The Tom and Jerry Nanny 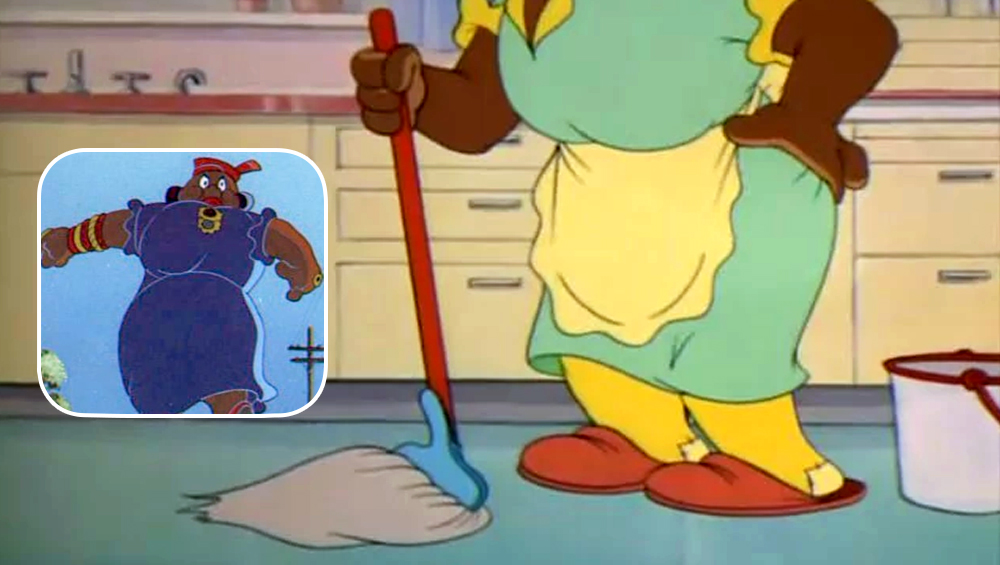 Most of us have grown up with the cat and mouse chase show. Tom and Jerry always brought a smile to our faces, but there was one face that remained hidden – Tom's owner, Mammy Two Shoes, or the fat lady who was never shown. She scolded Tom, gave him instructions and even threw him out, but we were always curious to see her face. Until in one episode titled 'Saturday Evening Puss', her face was revealed. That's the only time we got to see her face after so many years and episodes. 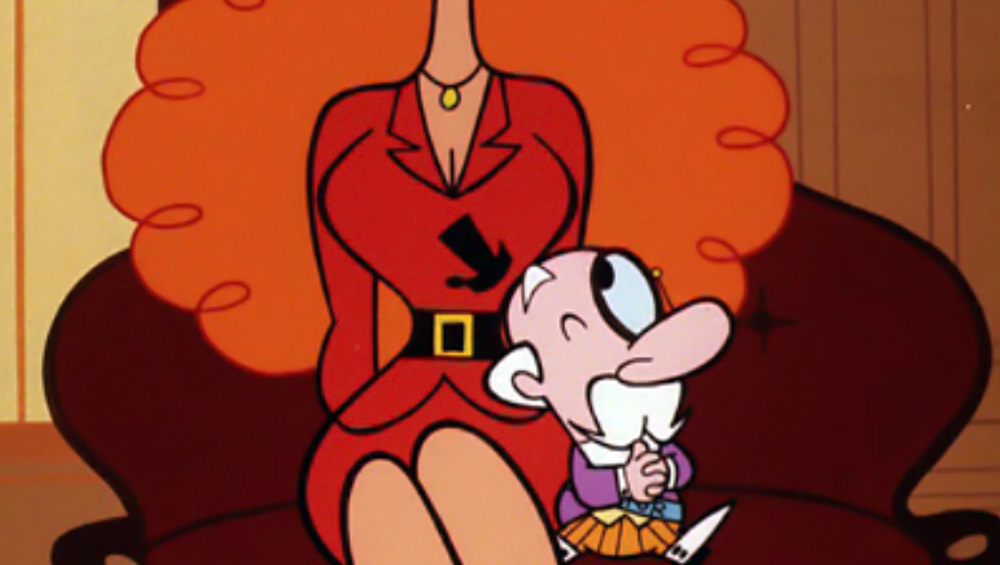 Three tiny superhero girls the Powerpuff Girls were out there to save the day. Bubbles, Blossoms and Buttercup have superpowers to fight any disaster Mojo Jojo brings to the city. The Mayor's secretary Ms Sara Bellum however, the mastermind from his office, was never seen. Her curly orange mane and curvy figure filled the frame but we never got to see her face.

The Ugly Naked Guy From F.R.I.E.N.D.S 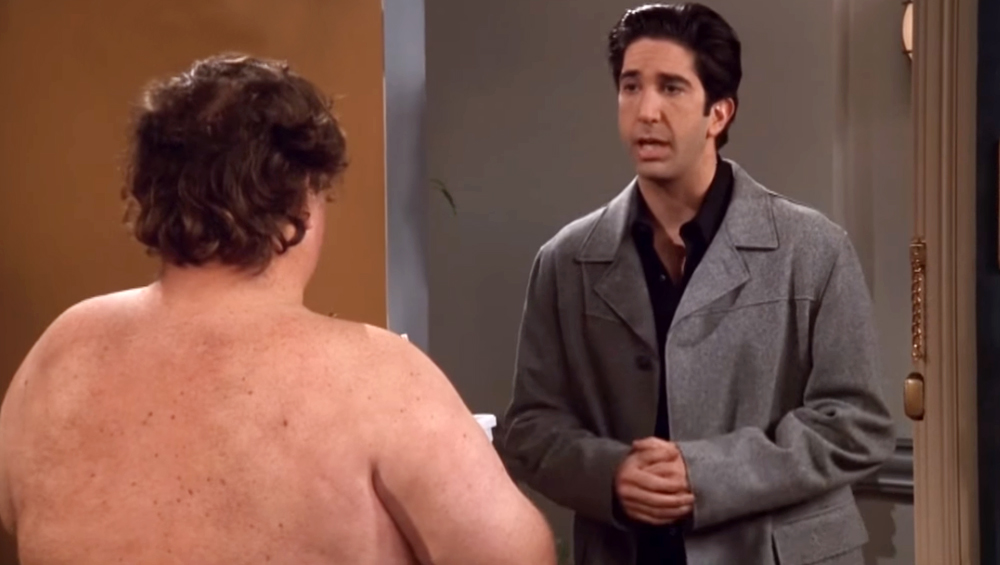 The F.R.I.E.N.D.S sitcom made us laugh throughout all its seasons. But one character from the series that we wanted to see was the nudist nicknamed 'Ugly Naked Guy.' Living across the street from Monica and Rachel's apartment, his tactics were closely watched and enjoyed by the group. He was shown on the screen only in two episodes, but with his back to the camera. His face was never revealed on the show. 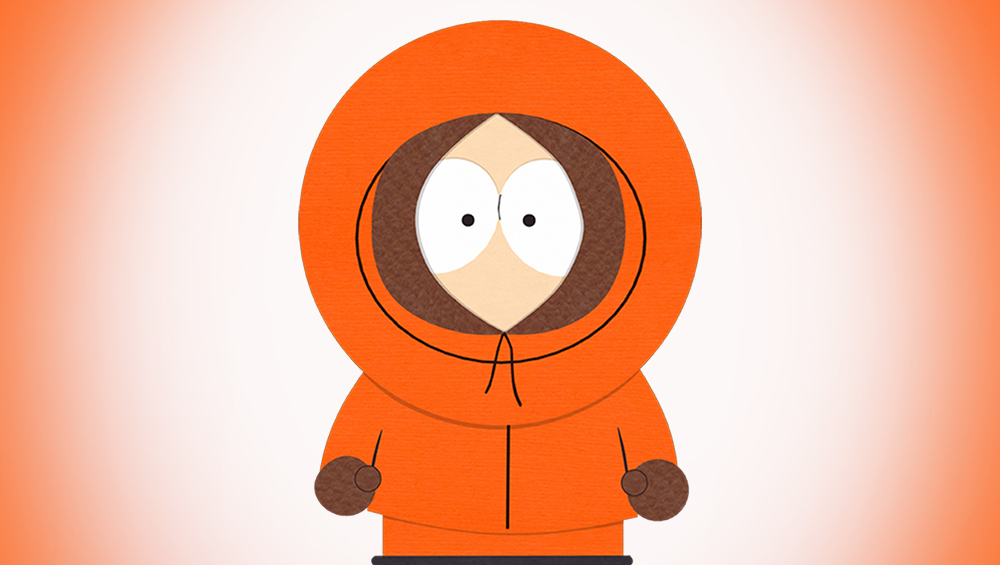 Kenny McCormick, a character from adult TV series South Park was always hidden behind his orange jacket. He is a third-grade student, one of the lead boys in the show, and has died in many episodes. Even his speech is muffled because of the wrapped hoodie. But how does Kenny McCormick look without that orange hoodie on his face? We got to see glimpses of him in some episodes and his full face was in South Park Movie: Bigger, Longer, and Uncut. 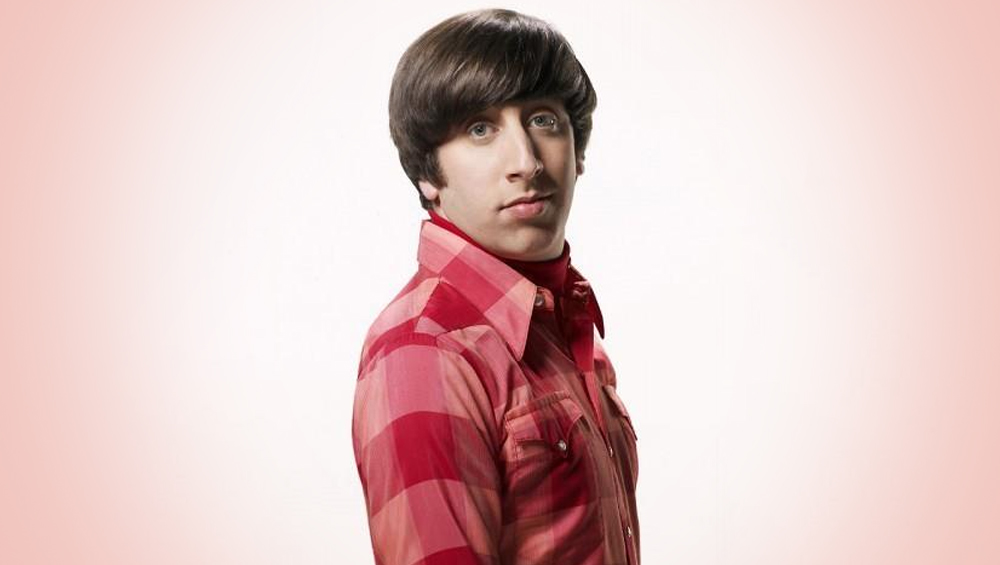 Howard Wolowitz, the ex-astronaut and space engineer from Big Bang Theory keeps referring to his 'Ma' in the show. Ms Debbie is too protective of her son and gets rather overbearing at times. But who is she? We never saw her too. She was a caring mother to not just her son but also his friends. Her voice was the only thing we heard. But whether Ms Debbie Wolowitz is an image of any other compassionate mother or not, we wouldn't know. 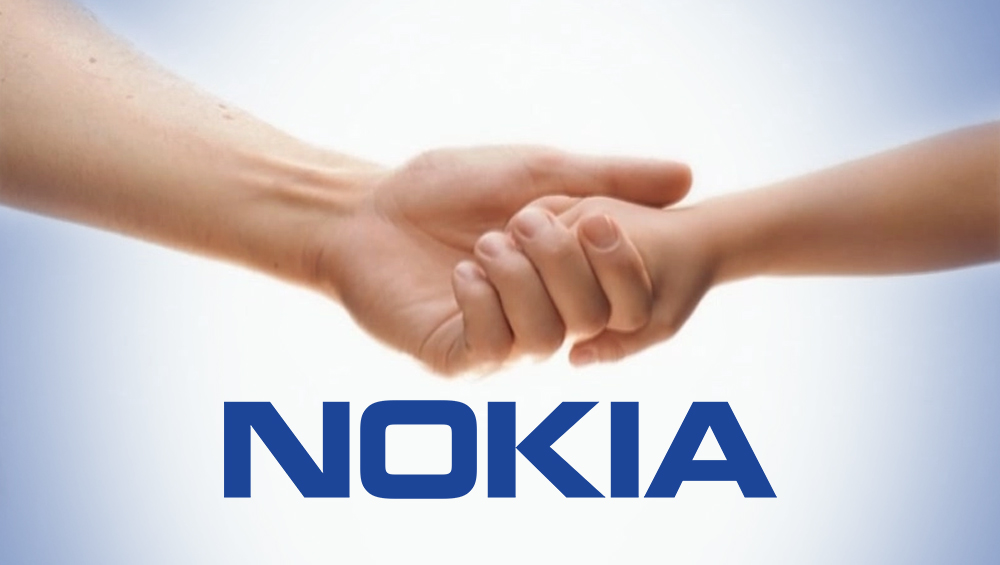 Nokia has a tagline 'Connecting People,' but who are these two people who are shaking hands? Yes, we are diverting from pop culture but honestly, wouldn't you want to see whom these hands from the sides of the frame that hold each other belong to?

While some characters were seen in the bloopers or much later, during the course of the show, their identity was rarely revealed. Wonder why the directors' wanted to keep it such a secret, but it sure caused a buzz to know more about them. After all, a lot of us do associate characters with their looks! Can you recall any such characters who were present on the frame but their faces were never revealed? Do let us know in the comments section.

(The above story first appeared on LatestLY on Sep 19, 2018 05:01 PM IST. For more news and updates on politics, world, sports, entertainment and lifestyle, log on to our website latestly.com).