Steven Spielberg's Oscar-nominated film West Side Story is all set to premiere on Disney+ Hotstar on March 2.

Steven Spielberg’s West Side Story is finally having its digital premiere on Disney+ Hotstar. Ansel Elgort, Rachel Zegler starrer is releasing on March 2 on the platform. Enjoy the Oscar-nominated film on TV before the 94th Academy Awards kickstart on March 27. 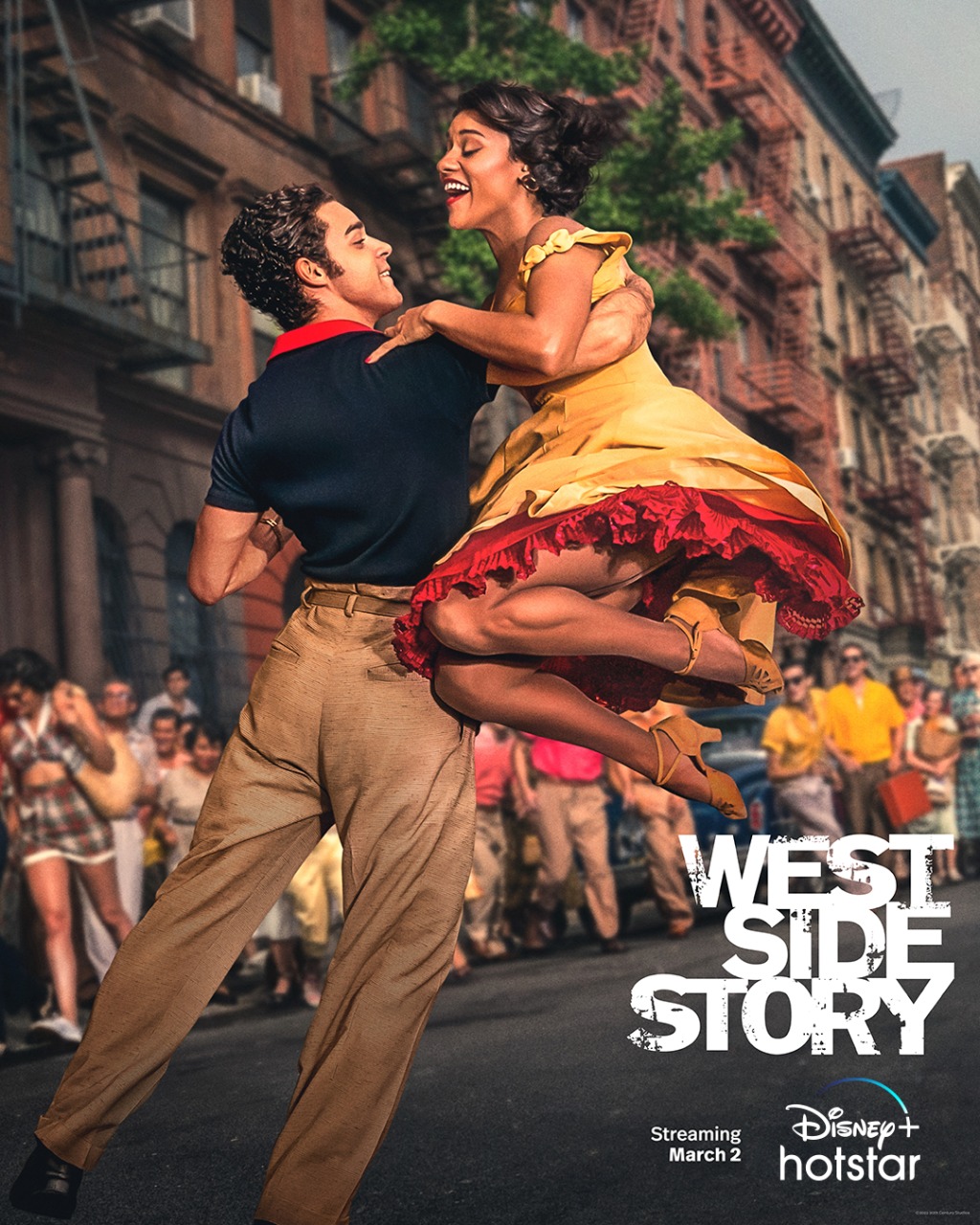