Don’t Want to Dwell on the Past, Says Pakistan Opener Sharjeel Khan After Serving 3-Year Ban for Spot-Fixing 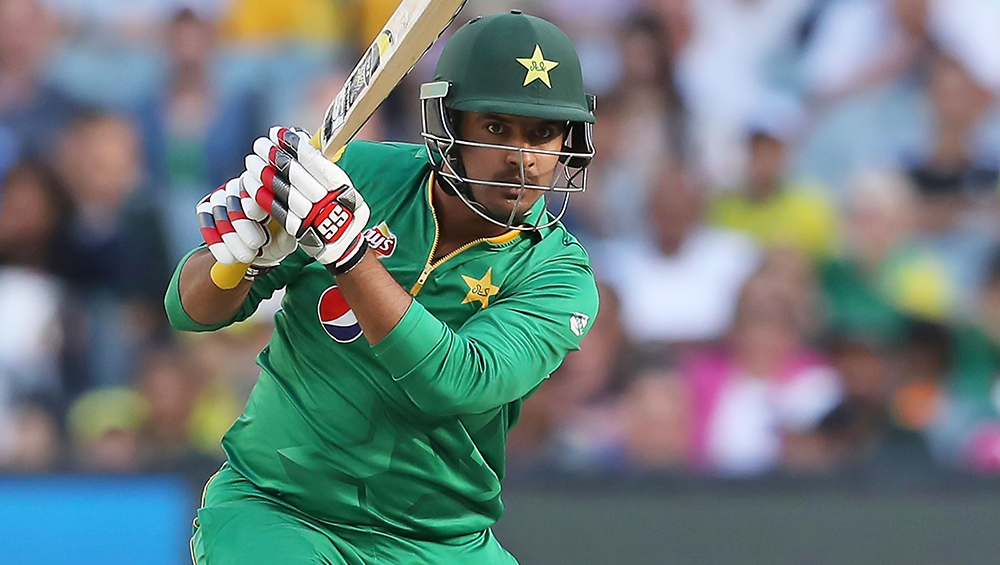 Lahore, February 17: After making a comeback to competitive cricket after serving a three-year ban for spot-fixing, tainted Pakistan opener Sharjeel Khan has said he doesn't want to look at the past and wants to perform in the upcoming Pakistan Super League (PSL). "Look every person has a past and future and I don't want to dwell into the past," said Sharjeel, who will feature for Karachi Kings in the fifth edition of PSL, which will kick-off from February 20. "What happened is over and the chapter is closed. My only focus now is on performing well in this PSL and I am not even thinking about national selection," he added.

Sharjeel was banned from all forms of cricket for three years after he was found involved in a spot-fixing scandal during the 2017 edition of the PSL. The left-hander was charged with deliberately not scoring on two balls at a certain time of the match in return for money from bookies in Dubai. Sharjeel Khan Tenders Unconditional Apology to Pakistan Cricket Board for Career Revival.

"I went out while playing the PSL and I am making a comeback in the PSL so it is very significant for me to perform in this tournament," he explained. Sharjeel has so far played one Test, 25 ODIs and 15 T20Is in which he scored 44, 812 and 360 runs, respectively.