India vs Australia: Shikhar Dhawan Ready to Bat at No.3 in Remaining ODIs 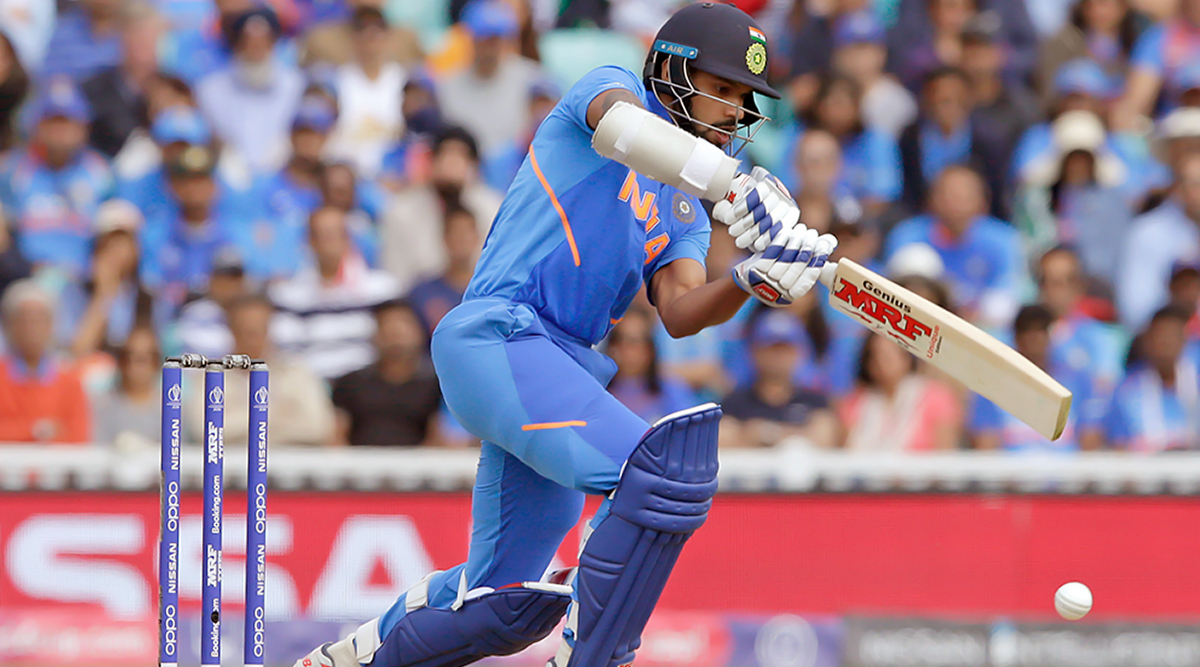 Mumbai, January 15: Left-handed opener Shikhar Dhawan, who was India's top-scorer during their 10-wicket thrashing by Australia, has said he is ready to bat anywhere.

On Tuesday, Virat Kohli's decision to drop himself down to the number four position backfired in the series opener as India were first restricted to a below-par score of 255, which was then easily chased down by Australia, who rode on brilliant unbeaten centuries from Aaron Finch and David Warner at the Wankhede.

"If they ask me to bat at No.3, of course I'll do it. Anything for my country, for sure," Dhawan said at the post-match press conference. Concussed Rishabh Pant Not to Travel With Indian Team to Rajkot for Second ODI Against Australia.

India made some changes in their batting combination with Kohli pushing himself down the order to accommodate specialist openers Dhawan (74 off 91) and K.L. Rahul (47 off 61) in the playing XI.

"See that is a captain's choice, K.L. is batting well, he did well in the last series and he played really well and he played well today," said Dhawan.

"I feel it is the captain's choice where he wants to play and he has done amazing at No. 3, maybe I feel, he will think about it to go at number three again," he added.

Skipper Kohli has also insisted that he might have to "rethink" his plans going into the remaining matches of the series.

"(On batting at 4) We've had this discussion many times in the past as well. Because of the way KL (Rahul) has been batting, we have tried to fit him in the batting line-up. But I don't think it's gone quite our way whenever I batted at four so probably will have to rethink about that one," Kohli said at the post-match presentation ceremony.

"It's about giving some guys opportunities. Every now and then, it's about putting people up there and testing them. People need to relax and not panic with one game. I am allowed to experiment a little bit and fail at times. Today was one of the days it didn't come off," he added.

Dhawan also echoed his captain's sentiments about Tuesday's defeat being a one-off performance. "See it is just one bad day in office. We played really well against West Indies, there all the batsmen did well."

The next match is in Rajkot on Friday, which if levelled, the series will then be decided in Bengaluru on Sunday.