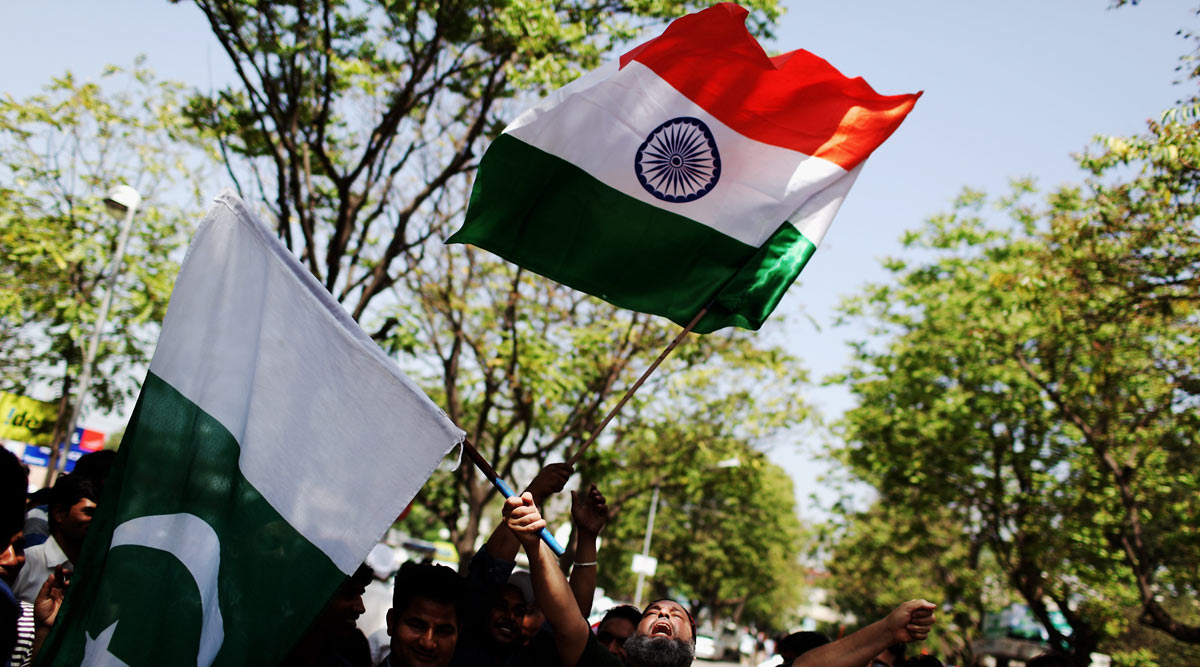 With the sporting world coming to a standstill and several competitions being either suspended or cancelled due to the coronavirus pandemic, Star Sports is turning back the clock for its cricket fans. The channel is planning to broadcast all the classic World Cup matches between India and Pakistan on the grandest stage. The first match to be telecasted is the ball-by-ball action of the IND vs PAK 2011 Cricket WC semi-final clash on March 30, 2020 (Monday) from 02:00 pm IST onwards on Star Sports 1. India vs Pakistan Relived! Fans Can Watch Nail-Biting IND vs PAK Cricket World Cup Encounters on Star Sports 1 Amid Lockdown.

Star Sports announced on Sunday (March 29) of their plan to telecast entire matches between India and Pakistan in World Cup’s starting with the 2011 semi-final, which India won by a 29-run margin thanks to a batting master class by ‘Master Blaster’ Sachin Tendulkar and disciplined bowling performance. Star Sports will Bring to Fans 50 of the Greatest IPL Games from March 29.

The fiercest of rivalries, the grandest of stages - #TeamIndia's gaze was firmly set on glory as they faced Pakistan in the Semi-Final of the 2011 ICC Cricket World Cup!

Hi! Watch the full match replay of some of Team India's classic wins over Pakistan, starting with their ICC CWC 1992 match, on April 4 from 11:00 AM on Star Sports 1/1 HD, 1 Hindi/1 HD Hindi and Star Sports First and ICC CWC 1996 match on April 5 at the same time and channels.

Speaking of the head-to-head record between India and Pakistan in World Cups, the two teams have faced each other 12 times in the 50-over and the 20-over format with the Men in Blue, emerging victorious in 11 of them and one game ending in a no-result/draw.