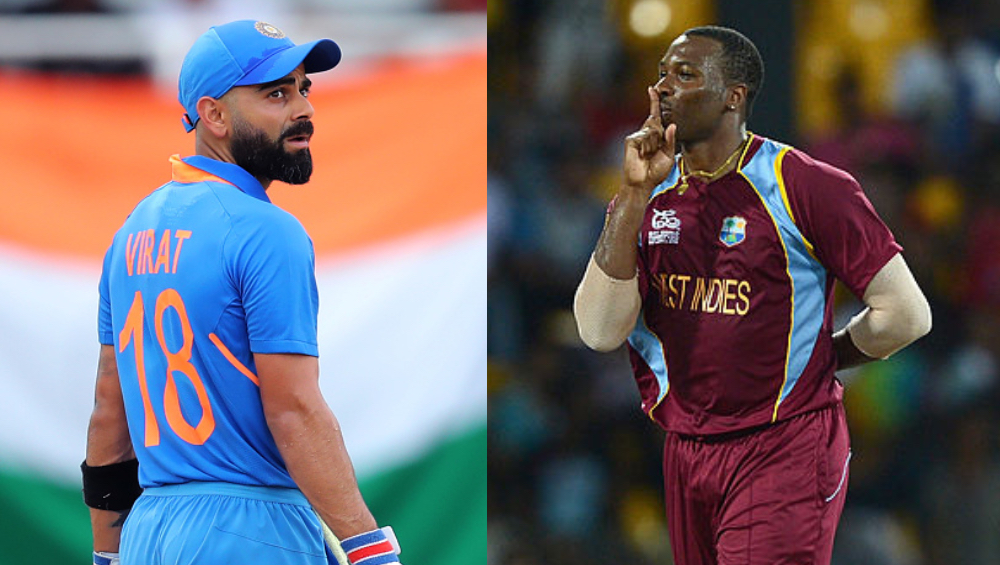 The India and West Indies T20I series will go down to the wire with series poised at 1-1 and the final Twenty20 game slated to take place in Mumbai. The two teams, boasting some of the most sought after names in the format have played the two contests in tremendous spirit. If Indian toppled West Indies in the first game, the Caribbean boys showed their capability in the second by stopping the likes of Virat Kohli and Rohit Sharma to play their natural game. Ahead of the T20 World Cup next year it is important the sides find the right combination. In terms of head to head between the teams - in 16 T20 games India have managed 9 wins, West Indies 6 and 1 game ended in no result. India Vs West Indies, Cricket Score 3rd T20I Match.

In the last five T20I meetings between the sides, India have the upper hand as the Men in Blue have won four games to West indies’ solitary win. A look at their last 5 T20 Games. IND vs WI 3rd T20I 2019, Preview: India and West Indies to Meet in Series Decider in Mumbai.

The West Indies bowlers led by Sheldon Cottrell and Khary Pierre restricted India to 170 which was slightly below par. It was only due to the efforts of Shivam Dube and Rishabh Pant that India scored 150 plus as Virat Kohli and Rohit Sharma departed early. In reply, Lendl Simmons scored an unbeaten 67 to guide his team to an eight-wicket win.

Virat Kohli once again showed the world why he is called as the master of chasing as his 94 not out helped India chase down a massive target of 208. The Indian skipper hit six fours and an equal number of sixes to smash his way past the West Indies bowling unit.

Deepak Chahar and Navdeep Saini claimed five wickets between them to restrict West Indies to 146/6 in their innings. In response, Virat Kohli and Rishabh Pant hit fifties to help Indian reach home with 7 wickets to spare.

Rohit Sharm showed great patience in his knock of 67 which came of 51 balls as India made 167 batting first. A target of 168 was always going to be difficult for West Indies on a slow wicket and they could only manage 98/4 in 15.3 overs when rain came down hard. India were eventually declared winners by D/L Method.

India’s pace unit led by youngster Navdeep Saini showed its true might as they stifled West Indies to 95/9 in their quota of twenty overs. 49 of those runs came from Keiron Pollard’s bat as he stood tall in front of a dominating Indian attack. The visitors had a few hiccups in their chase but ultimately won by 4 wicket.