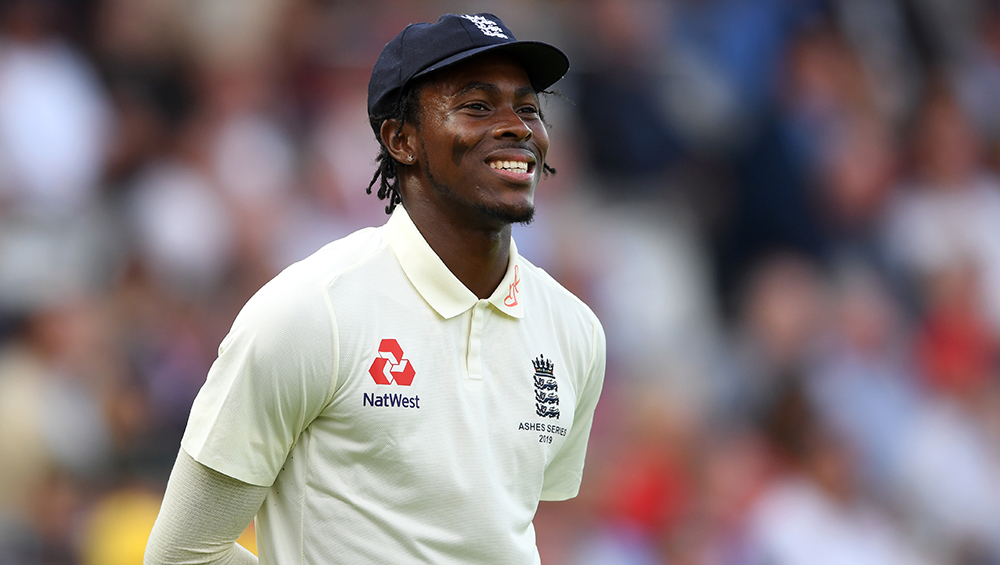 The coronavirus pandemic has had a huge impact all over the world as the number of positive cases have crossed 500,000 and more than 20,000 people have lost their lives. Sporting competitions across the globe have been either cancelled or suspended with people told to remain inside their homes as a precautionary measure to prevent the spread of COVID 19. During these testing times, sports stars have come forward to raise awareness about the issue and the lasts athlete is England cricketer Jofra Archer. Did Jofra Archer Know About Coronavirus in 2014? English Cricketer’s 'Prophetic' Spooky Tweet Surfaces Amid COVID-19 Outbreak.

The World Cup winner has shared a hilarious TikTok video to make fans aware of the current situation and to spread the message of not leaving their homes. The video was roughly uploaded two days after a nationwide lockdown was announced in England, which is similar to the one deployed in India. Coronavirus Outbreak: BCCI Outlines Friendly Guide on How to Battle COVID-19 Using Series of Images (See Post).

In the video, Jofra Archer could be seen wearing all his cricketing gear and ready to walk in to bat. But the England international quickly abandons his walk to the playing area after hearing a warning signal.

Jofra Archer has recently been in the news because of his prophetic tweets which have gone viral amid the coronavirus crisis. Some Twitter users dug out his old tweets which have a spooky resemblance to the current situation. One of the tweets from the bowler was made way back in 2017.

The England international was supposed to be a part of Rajasthan Royals squad in IPL 2020 but due to the rapid spread of coronavirus, the tournament has been put off till April 15. However, with lockdown being deployed in the country, there are reports that the cash-rich league could be postponed even further or scraped off completely.