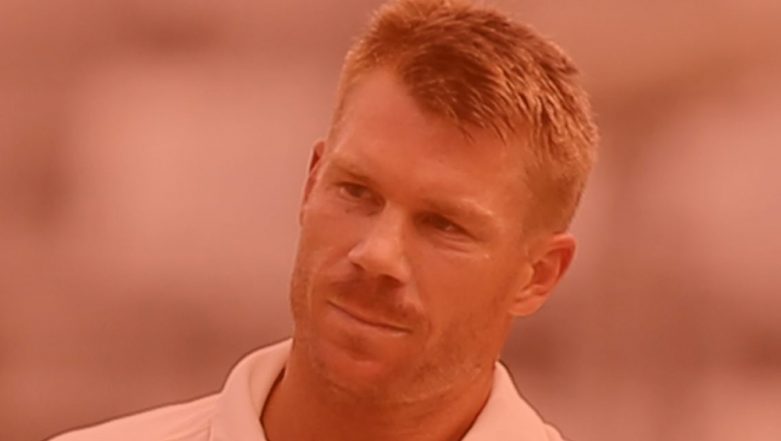 Earlier, Warner started on a strong note and brought up his 40th half-century, the most by any player in the history of the IPL. Thanks to Warner's innings and Vijay Shanker's impressive batting towards the end, Sunrisers Hyderabad managed 181 on the board. KKR vs SRH, Live Cricket Score of IPL 2019 Match: Shakib Al Hasan Removes Chris Lynn.

The Kolkata Knight Riders won the toss and decided to bowl first. But David Warner and Johnny Bairstow got off to a good start, putting up a partnership of 118. Warner was dismissed by Andre Russell. He scored 85 off 53 balls with the help of nine fours and three sixes. David Warner Makes Impressive Comeback, Scores First 50 of IPL 2019 During KKR vs SRH Match at Eden Gardens.

Check out the playing XI of both teams below: