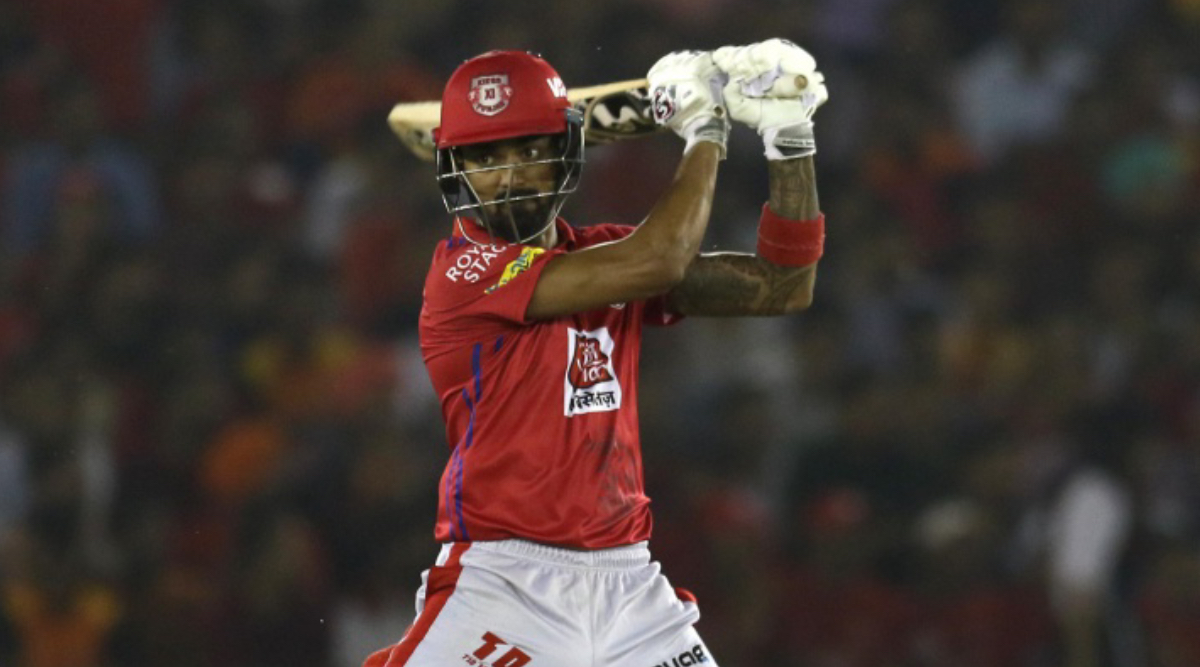 Ahead of the Indian Premier League 2020 (IPL 2020), Kings XI Punjab (KXIP) have made some big changes to their squad. Ravi Ashwin, who captained the team in the last season, was traded to Delhi Capitals (DC). And that has left the captaincy spot at KXIP vacant. The most likely name doing rounds as Ashwin’s replacement is team India batsman KL Rahul. Kings XI Punjab At IPL 2020 Player Auction: KXIP Purse Remaining and Full Squad of Anil Kumble-Coached Team.

Rahul has been in good form of-late and will be Kings XI Punjab’s key player in the next season. The right-handed batsman has been with KXIP for the last two seasons. In 2018, Rahul scored 659 runs and in 2019, he scored 593 runs.

KXIP squad for IPL 2020 boasts of players like Chris Gayle and Mohammed Shami but Rahul is expected to don the captain’s hat. For the upcoming season of IPL, Kings XI have named former India captain Anil Kumble as the head coach. VIVO IPL 2020 Player Auction: Full List of Capped and Uncapped Players' Names With Base Price of All Teams Available For Indian Premier League Season 13.

KXIP will take part in the upcoming IPL 2020 player auction and comes into the event with a purse of Rs 42.70 Crore, the highest available for a franchise. With that much amount, KXIP will have to fill in vacant nine spots (five domestic and four foreign).