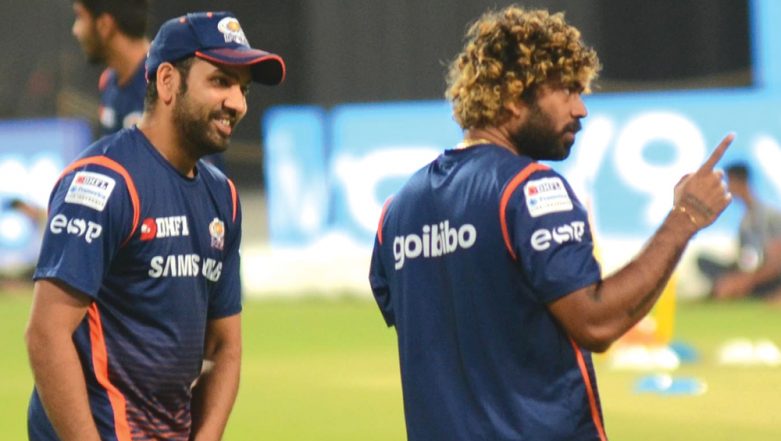 He now stands above RCB’s Umesh Yadav who has 29 wickets to his name, which he snapped against the Kings XI Punjab. Dwayne Bravo is on number three with 28 wickets to his credits against the Mumbai Indians. Apart from this, Malinga continues to dominate the all-time leading wicket-taker in the Indian Premier League with 166 wickets in 117 matches at an average of 19.06 and a brilliant economy of 19.06. IPL 2019 Points Table Updated.

Talking about the match, it was Rohit Sharma, who made 67 runs from 48 balls. Rohit Sharma who went on to be the man of the match said, “It was better to lose the toss as we were going to chase as well. We knew whether we bat or bowl first, we have to play good cricket. It was a great effort from the boys. We had to scrape every run and every wicket. Rahul Chahar is a confident young man. His execution plans are very clear and it makes my job easier.” Mumbai Indians defeated the Chennai Super Kings by 46 runs.