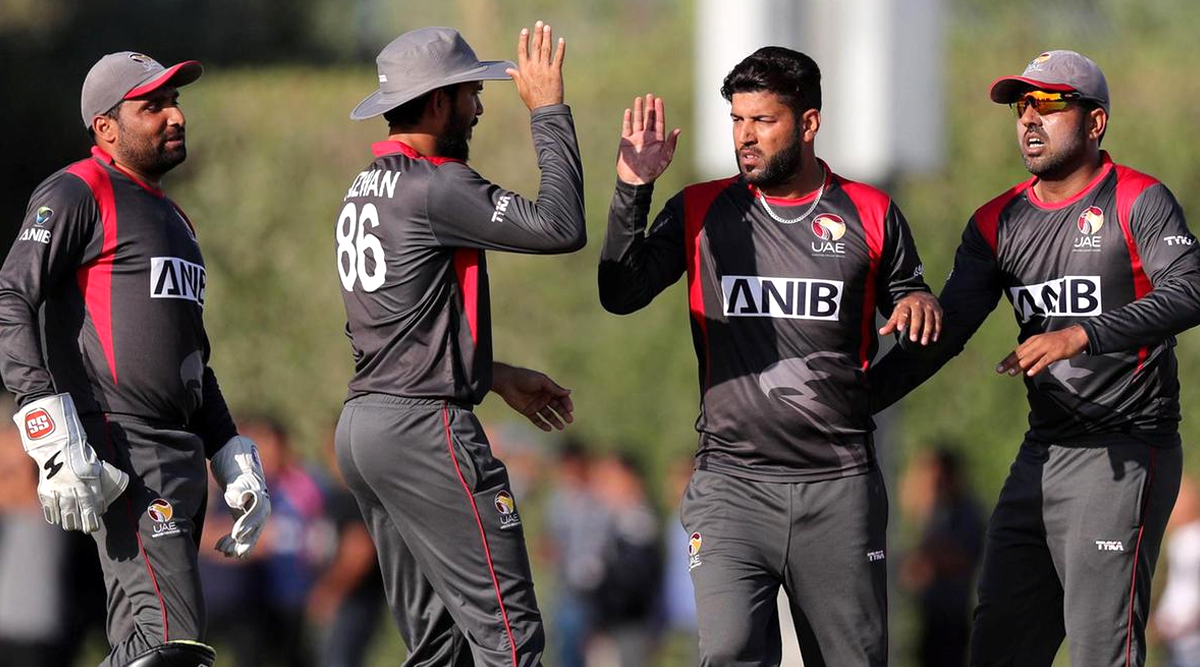 Oman will take on United Arab Emirates in an ICC Men’s Cricket World Cup League 2 match which will be played at the Al Amerat Cricket Stadium in Muscat, Oman on January 5, 2020 (Sunday). Both teams are struggling at the moment as they find themselves in the lower regions of the table. Oman are fourth in the table with six points while UAE occupy the fifth position and have three points in the four games so far. Meanwhile, fans searching for the live streaming details of Oman vs UAE in ICC Men’s Cricket World Cup League 2 can scroll down below. Oman Vs United Arab Emirates, Cricket Score.

The two teams along with Namibia will play in a tri-nation series as they look to book a place in the 2023 Cricket World Cup. Oman lost their last game in the qualifiers to Scotland as they succumbed while chasing a target of 224 and lost the match by 85 runs. UAE, on the other hand, were victorious in their last game as they chased down a total of 221 set by Scotland with ease. Both sides have been inconsistent in the tournament so far and will be looking for a win to move up in the table.

Oman vs UAE match in ICC Cricket World Cup League 2 Series will take place at Al Amerat Cricket Stadium in Muscat, Oman. The match will start at 11:30 am, according to Indian Standard Time (IST) on January 5, 2020 (Sunday) and 10:00 am local time.

Sadly, there will be no live telecast of Oman vs UAE ODI Match in India as there are no official broadcasters of ICC Cricket World Cup League 2. However, fans can catch live video streaming of the game on YouTube.

Oman vs UAE clash in ICC Cricket World Cup League 2 ODI match will be streamed live on Emirates Cricket Board’s YouTube channel. You can also follow the online scorecard and ball by ball commentary of OMN vs UAE ODI match on LatestLY.

Oman will look to make home advantage count against UAE and get their fourth win of the campaign which will see them leapfrog Namibia on third and go level on points with Scotland on second. Meanwhile, UAE will be hoping to get a victory and get themselves back in contention of qualifying.