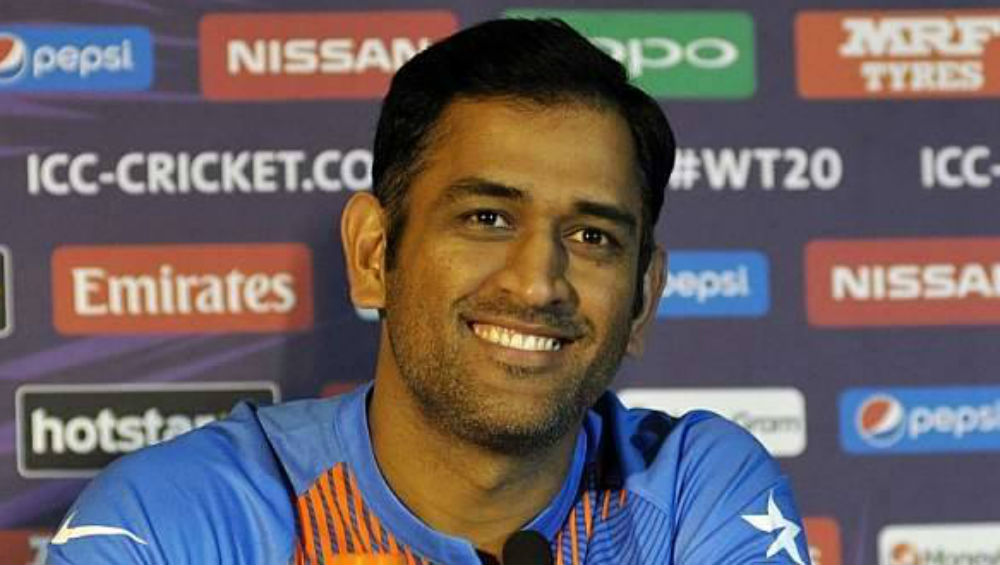 Is there anything that MS Dhoni cannot do? Whether it’s playing lawn tennis or shooting with a rifle like a pro, MS Dhoni has been a champion at whatever he does. Now the former Indian captain was seen picking up a mic and tried his hands at karaoke during a party at his close friend’s house in Ranchi. Yes! You read it right, the former Indian captain was seen singing the song ‘Jab Koi Baat Bigad Jaaye Jab Koi Mushkil Pad Jaaye’. MS Dhoni’s Leadership Makes the Difference for Chennai Super Kings in IPL: Sanjay Manjrekar.

The former Indian captain sings a few lines of the songs and hands over the mic to his friend. Dhoni then runs to fetch a book which possibly has the lyrics of the track. The video of MS Dhoni singing was posted on social media and spread like wildfire. Jharkhand cricketer and Dhoni’s teammate at Chennai Super Kings, Monu Singh is also seen in the background. The fans of the former Indian captain further shared the video on Dhoni’s fan pages. Check out the video below:

MS Dhoni was last seen in action during the ICC Cricket World Cup 2019 which was held in England. He scored a half-century against New Zealand but could not save India from losing the match. It was widely speculated that MS Dhoni would hang his boots after  Post this, Dhoni excused himself from the tour of West Indies, Bangladesh and South Africa. Dhoni was recently asked about his return to international cricket and he asked the people to avoid asking him this question until January. Nonetheless, MS Dhoni fans would be waiting for him to make a come back to the field as soon as possible.