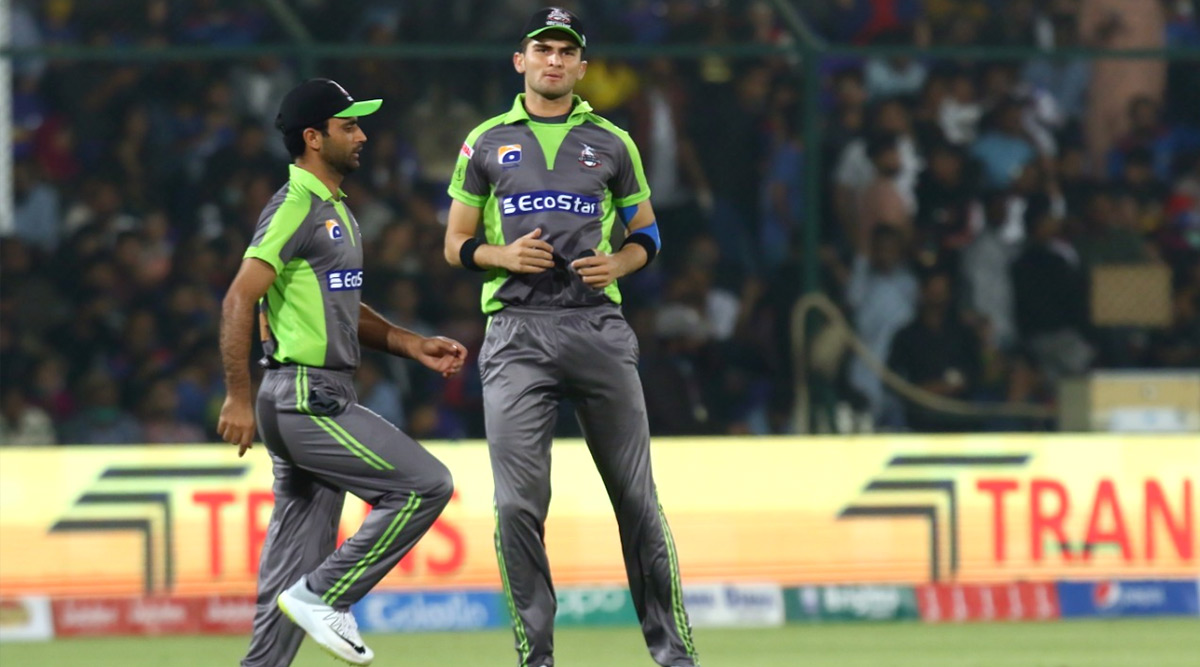 Multan Sultans (MUL) will lock horns with Lahore Qalandars (LAH) in Pakistan Super League (PSL), 2020 match no 29. The game will be held at Gaddafi Stadium in Lahore on March 15, 2020. Lahore Qalandars team led by Sohail Akhtar will have to win this match to stay alive for the semi-final race as they have eight points to their name from 9 games and are at the fourth position. Speaking about Shan Masood led Multan Sultans they have already made it to the semi-final as they sit on top with fourteen points to their name. Meanwhile, you have arrived at the right platform, if you are looking for free live streaming online of MUL vs LAH on Cricketgateway. We will also help you with telecast details on DSport, Gazi TV along with match timings. Multan Sultans vs Lahore Qalandars, Dream11 Team Prediction in Pakistan Super League 2020: Tips to Pick Best Team for MUL vs LAH Clash in PSL Season 5.

Multan Sultans defended a total of 154/6 against Peshawar Zalmi in their previous game, as the opposition side fell short of three runs. Sultans bowler Sohail Tanvir bowled a decent spell of 3/26 in 4 overs. Lahore Qalandars defeated Peshawar Zalmi in their last match by chasing down the target of 188 runs in 19.5 overs. Fakhar Zaman was adjudged Man of the Match for his brilliant knock of 63 runs from 46 balls.

How to Watch Live Telecast of Multan Sultans vs Lahore Qalandars, PSL 2020 in India (TV Channel and Broadcast Details)

PSL 2020 match between Multan Sultans and Lahore Qalandars will be telecasted on DSport as it is the official broadcaster of the league in India. Bangladesh fans can tune into Gazi TV or G TV to watch MUL vs LAH match no 29 of PSL 2020.

Where to Get Free Live Streaming Online of Multan Sultans vs Lahore Qalandars, PSL 2020 Match?

Fans can catch the live action Multan Sultans vs Lahore Qalandars on cricketgateway.com. But the users need to pay a nominal fee of Rs 100 upfront to get the full season pass of PSL 2020 live streaming online. Fans can also watch PSL 2020 match highlights on the online platform. Fans in Bangladesh can watch PSL 2020 live streaming on rabbitholebd.com or on its YouTube channel as well.

The semi-final and final matches of PSL Season 5 will be played on March 17 and March 18, 2020, respectively. Due to the coronavirus outbreak, all matches will take place behind closed gates.