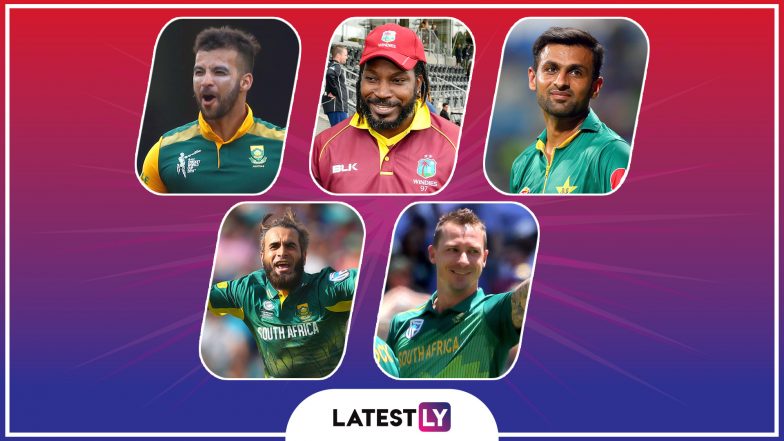 World Cup is indeed a mega tournament and every cricketer has a dream to represent their country in it. Cricketers playing their last World Cup this year will indeed want to make it special for themselves and their team. Every good inning comes to an end, similarly, a day arrive in every cricketer life where he has to retire. ICC Cricket World Cup 2019 Schedule in PDF: Ticket Prices, Dates, Venue Details & Timetable Available for Download Online. 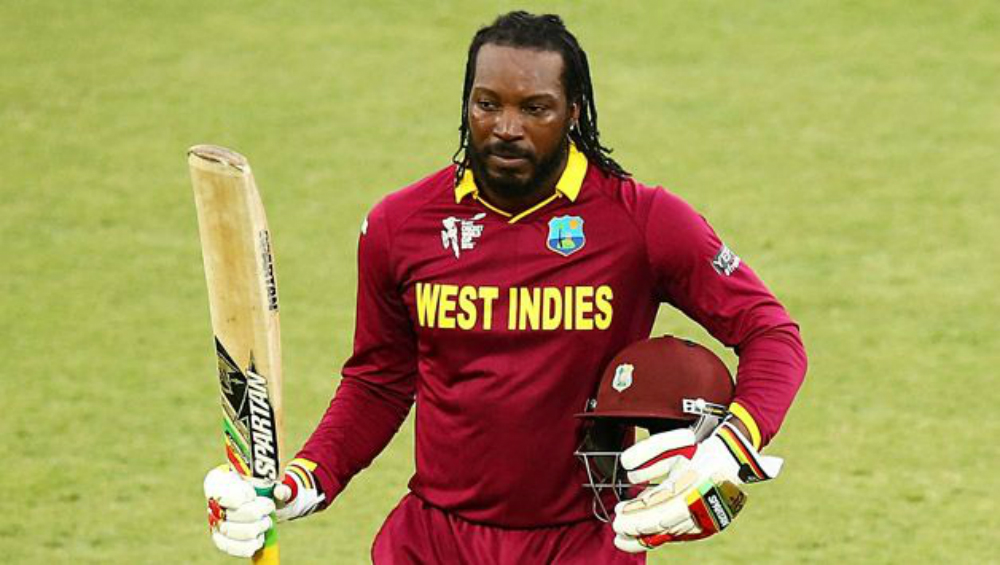 The 'Universal Boss' Gayle made a comeback in West Indies Cricket team in February this year after a gap of seven months in the 5 matches ODI series against England. He had a brilliant series against world class English side where he scored 424 runs in his first four innings after his return which included two centuries and two fifties. The 39-year-old Gayle made his debut against India on Sep 11, 1999, at Toronto. Gayle has scored 10,151 runs from 289 ODIs with an average of 38.16 and strike rate of 87.14. We all will be expecting to see Gayle storm in the upcoming World Cup 2019. 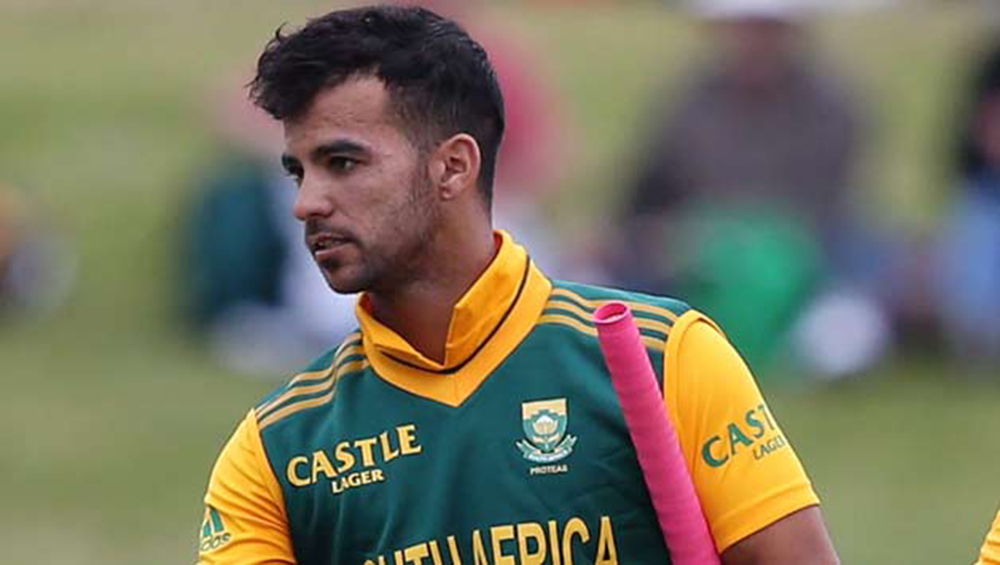 The South African all-rounder will continue to play for T20s for South Africa after ICC World Cup, 2019, however, he will not be seen playing ODIs for South Africa. After spending months with injury, Duminy officially announced in March this year, the decision to walk off from International Cricket after playing World Cup, 2019. He made this announcement after playing an ODI against Sri Lanka in his native Cape Town. Duminy is just six ODIs short to become the 7th Proteas to play 200 ODIs. He is among the top 10 scorers of his country with 5047 runs from 194 matches. 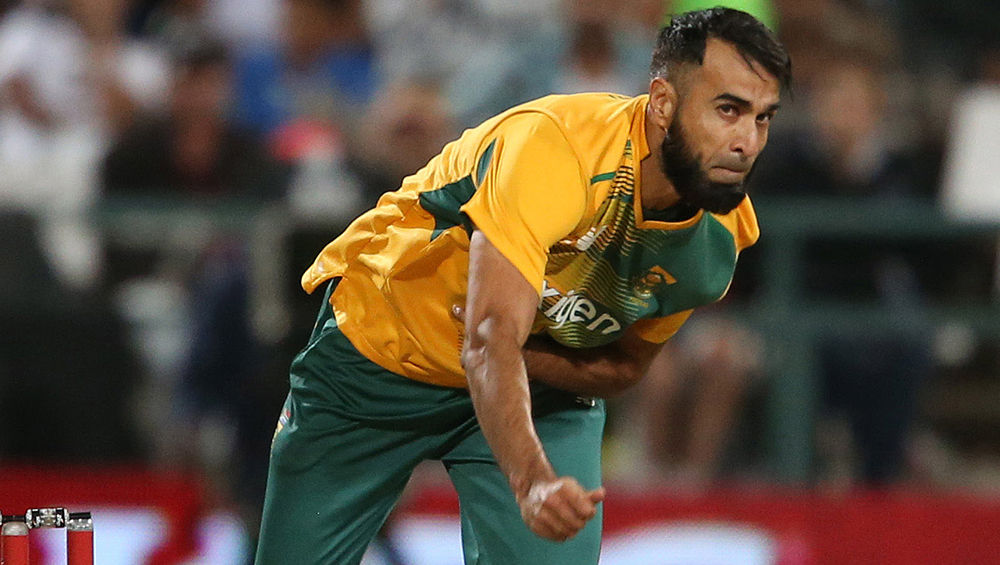 We will miss Imran Tahir's unique celebration style in ODIs, which he does after picking up a wicket (also read: every single time). The South African leg spinner will quit playing ODIs after playing ICC Cricket World Cup 2019. Imran Tahir is in great form as he was awarded Purple Cap, for bagging most wickets in recently concluded Indian Premier League (IPL) 2019 tournament. Imran Tahir represented Chennai Super Kings in IPL and claimed 26 wickets from 17 matches. His recent performance in IPL will be handy for South African side in the upcoming World Cup tournament. He made his ODI debut against West Indies on Feb 24, 2011, in ICC World Cup 2011. Tahir has played 98 matches and bagged 162 wickets. 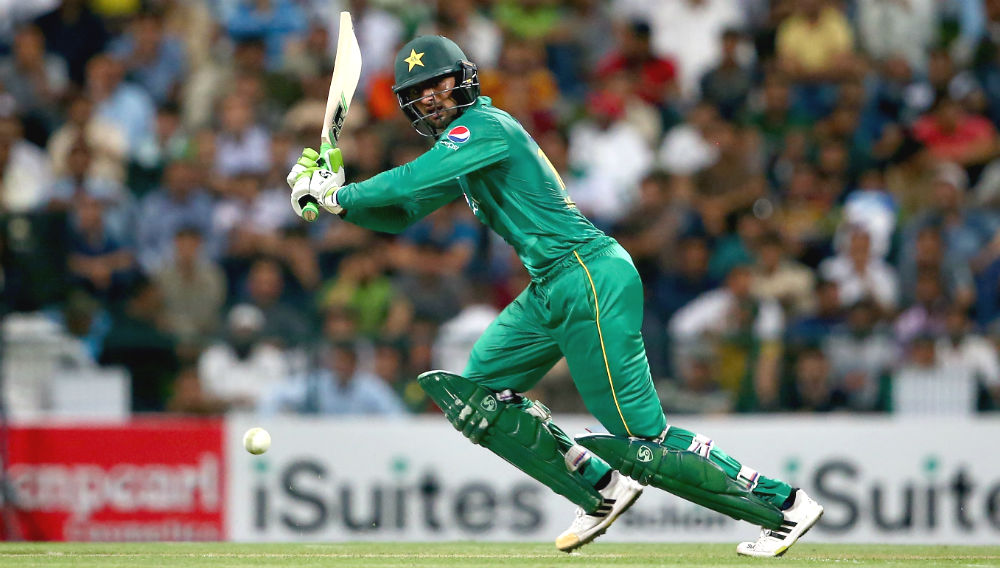 The Pakistani all-rounder announced last year in June ahead of Pakistan series with Zimbabwe that he will retire from International Cricket after playing ICC Cricket World Cup, 2019. Malik decided that a two-decade career would be perfect for his retirement. He is the fifth highest run scorer for Pakistan with 7481 runs from 282 ODIs and he has also taken 156 wickets in ODIs. His vast experience will play a big role for Pakistan in ICC World Cup, 2019. 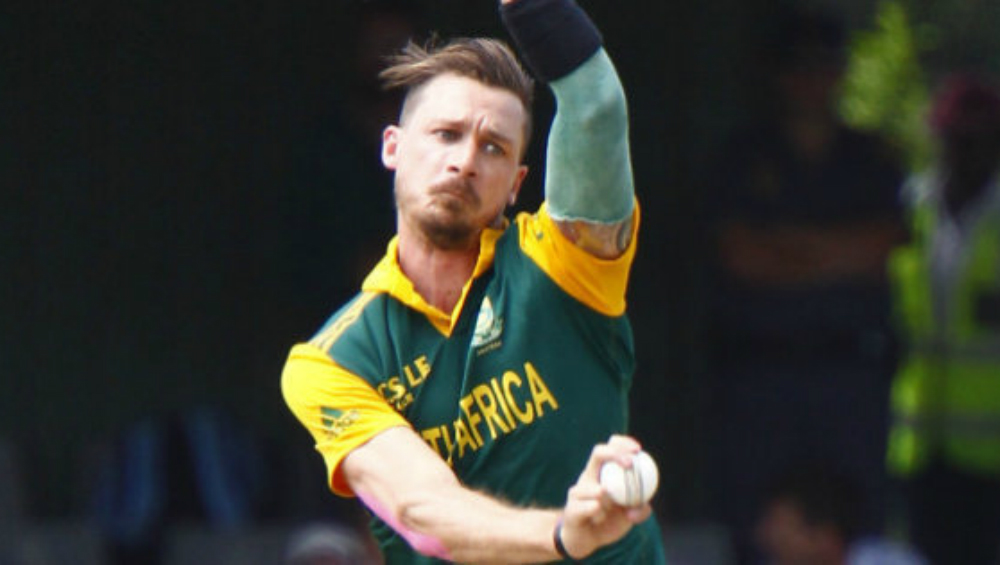 The 35-year-old Dale Steyn is great a speedster to watch on television. He is a nightmare for batsmen with his perfect yorkers. However, Steyn has been facing issues in his shoulder since the past two years and in July last year, he has expressed his desire to quit from limited overs in International Cricket. However, the South African pacer has not made any official announcement related to this. He recently encountered a shoulder injury while playing for Royal Challengers Bangalore against Chennai Super Kings in Indian Premier League (IPL) tournament last month. Steyn is still under observation and we hope that he gets fit before playing the opening game against England in ICC World Cup, 2019.

The countdown for ICC Cricket World Cup, 2019 has begun, at the same time the clock has started ticking in the One Day International career of these men. The World Cup 2019 will feature 10 nations, where each team will play against each in the Round Robin format. The top four will qualify for Semi-finals which will be followed by the final at Lord's Stadium on July 14, 2019.