Pravin Tambe, 48, Ineligible To Play For Kolkata Knight Riders in IPL 2020 After Having Featured in T10 League: Report 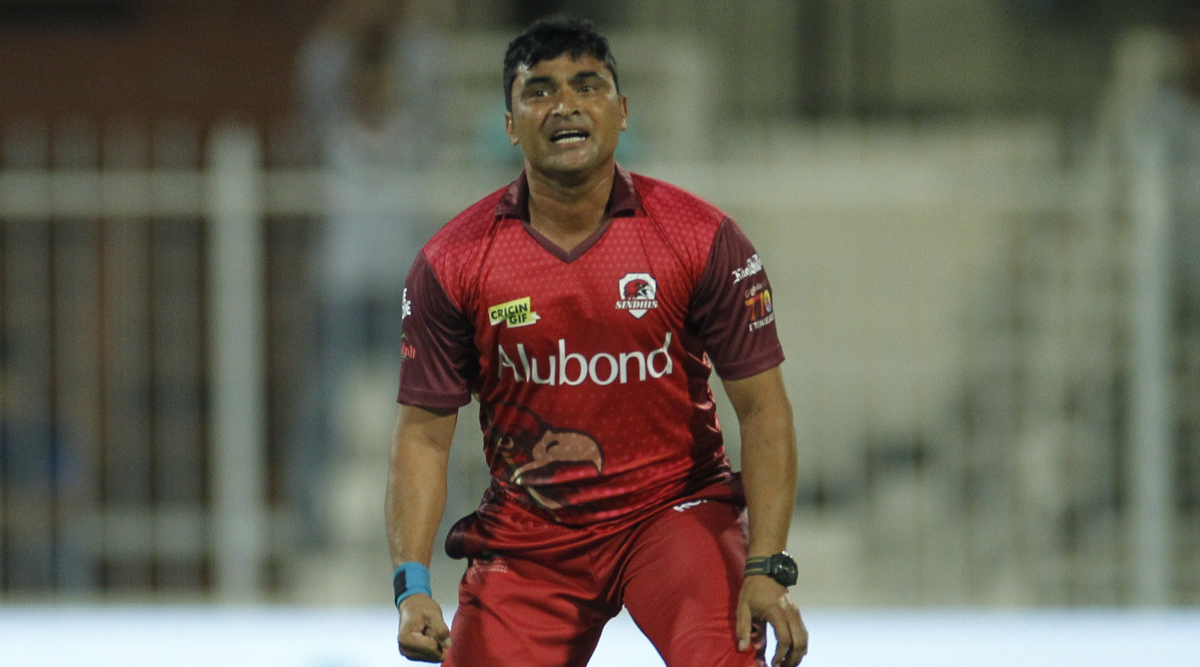 Veteran spinner Pravin Tambe will not be eligible to play in the upcoming IPL season as the 48-year-old broke the guidelines set by the Board of Control for Cricket in India (BCCI) when he featured in a foreign league (T10 League in Dubai and Sharjah). In the 2020 IPL Player Auction that took place on December 19, 2019, Tambe was bought at his base price INR 20 lakhs by Kolkata Knight Riders (KKR). However, the leg-spinner featured in an overseas league without announcing his retirement from international cricket and this makes him ineligible to participate in IPL season 13. Pravin Tambe, 48, Is the Oldest Player to Go Under the Hammer in IPL 2020 Auction.

According to a report by Cricbuzz on January 13, 2020 (Monday), Pravin Tambe will be ineligible to participate in the upcoming IPL season after violating BCCI guidelines. The new IPL chairman, Brijesh Patel confirmed about Tambe’s unavailability to the Indian cricket website. The 48-year-old burst onto the scene in 2013-14 Champions League T20 where he played for Rajashtan Royals and scalped 12 wickets in five matches to emerge as tournament’s leading wicket-taker. The veteran has already featured in the Indian Premier League and has a total of 33 appearances for Rajasthan Royals, Sunrisers Hyderabad and Gujrat Lions combined. He has a tally of 28 wickets in the competition, 15 of which he picked up for RR during the 2014 IPL season. IPL 2020 Schedule and Match Timings: Games Likely to Start at 07:30 PM, Final of Indian Premier League 13 to Be Played on May 24.

Tambe last played in IPL in 2016 for Gujarat Lions and it looks like the 48-year-old will not be able to play in this edition as well. In 2019, he played for Sindhis in the Abu Dhabi T10 League which also featured now-retired players such as Yuvraj Singh and Zaheer Khan. Harbhajan Sing was the only Indian player in the draft for The Hundred but the 39-year-old took his name off the list in order to play for CSK. Harbhajan is yet to officially retire from the national team but last played for India in 2016.