R Ashwin Was Threatened of 'Getting Fingers Chopped': Indian Spin Wizard Reveals How He Was Once Stopped From Playing a Match 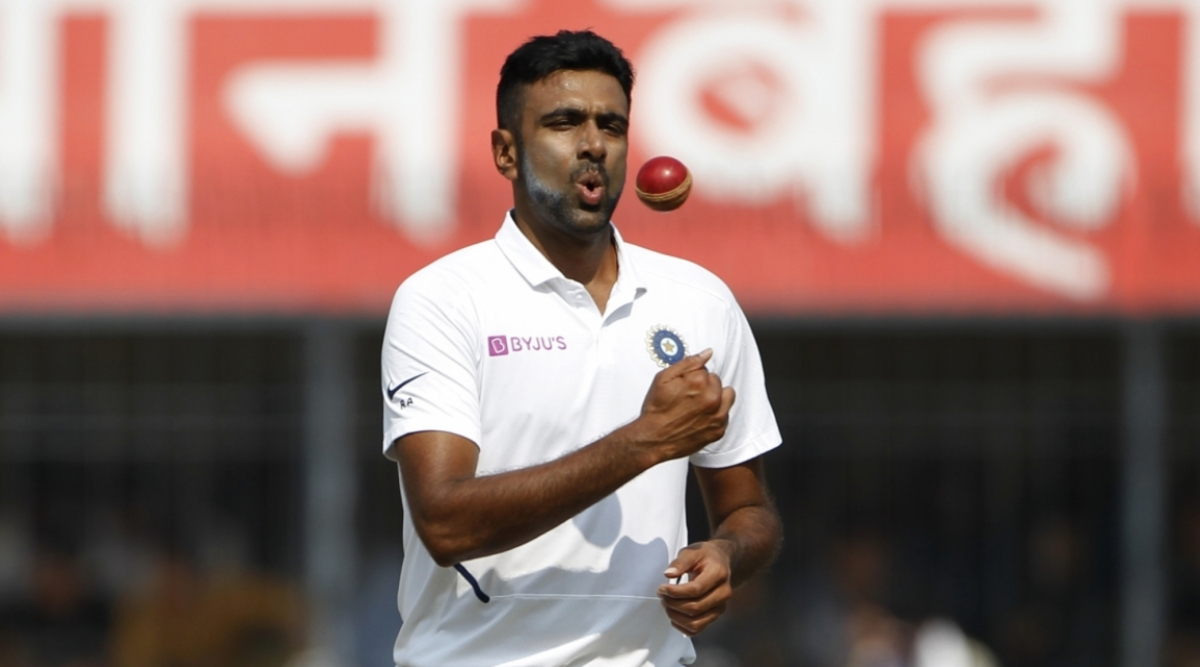 Ravichandran Ashwin is certainly one of the best spinners in the current era and his record in international cricket is nothing but sensational. With him being a player of such a high calibre, the news of Ashwin not playing a game is nothing but a delight for the opposition. Well, that’s exactly was the desire of Ashwin’s opposition team during his playing days and the spin wizard revealed when he was stopped by the opposition from playing the finals of a tennis-ball cricket tournament. The 33-year old said that he was even threatened to chop off his fingers if he tried to play the match. Ravi Ashwin Trolls Swami Nithyananda, Enquires About Visa Procedure for Kaliaasa Island.

While talking to Cricbuzz,  Ashwin recalled the incident when five strong-looking guys came to pick him up in Royal Enfields for the final match. “We were supposed to play a final. As I was about to leave, there were four or five guys who came in Royal Enfields, properly muscular and big. They picked me up and said come we’ve got to go. I asked ‘who?’ and they said ‘you’re playing the match here, right? We’ve come to pick you up,” said the cricketer.

“I must have been about 14 or 15. They took me to a posh tea stall. A tea shop is a big culture thing in Chennai. Next to all the grounds, there is a tea shop which has got those benches and all that. They made me sit there, ordered bajjis and vadas and all that, and have, have, don’t be afraid, we’re here to help you out’,” he added.

However, when Ashwin asked about going to the ground for the finals, the guys revealed that they are from the opposition and they brought him here to stop him from participating in the match. “It was around 3:30-4:00 PM and I said the match is going to start, let’s go. So they said, ‘no, no, we’re actually from the opposition, we wanted to stop you from playing. If you go and play we’ll make sure your fingers are not there,” said Ashwin.

The star spinner will be next seen in action during the two-match Test series between India and New Zealand, starting from February 21. The first Test of the series will be played at the Basin Reserve in Wellington. The Virat Kohli-led side hasn’t lost a match in the ongoing World Test Championship and will eye to extend their winning run. However, the Kiwis have also announced a strong squad and defeating them at their fortress will take some beating.