Cristiano Ronaldo has always experimented with his hairstyle. The latest hairdo seem to be a semi-bold look although fans will be able to see his new hairstyle when Ronaldo resumes outdoor training, after completing his quarantine period and providing two COVID-19 positive results, later this week. 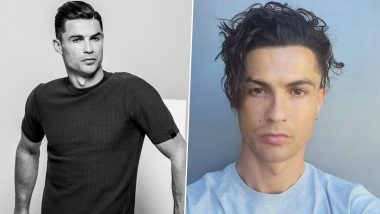 He is one of the greatest ever footballer to walk this earth. Fans go crazy with his skills, superman jumps, bullet shots and out-of-the-world free-kicks. But Cristiano Ronaldo isn’t only loved for his footballing skills. His fans and many worldwide also go crazy over the different type of hairstyles he sports from time to time. Recently, the Juventus shared a video in which he is seen with a shaved head. Ronaldo is currently in quarantine after being infected with the COVID-19 virus while on international duty with Portugal. He had shaved off his hair and is sporting a semi-bold look. As he surprises fans with another new hairdo, let us take a look at the three most memorable hairstyles of Cristiano Ronaldo over the years. Cristiano Ronaldo New Look: Juventus Star Shares Workout Video From Self-Isolation, Sports New Hairdo and Also Posts Inspirational Message!

Ronaldo has always experimented with his hairstyle. The latest seem to be a semi-bold look although fans will be able to see his new hairstyle when Ronaldo resumes outdoor training, after completing his quarantine period and providing two COVID-19 positive results, later this week. Take a look at three most memorable hairstyles. 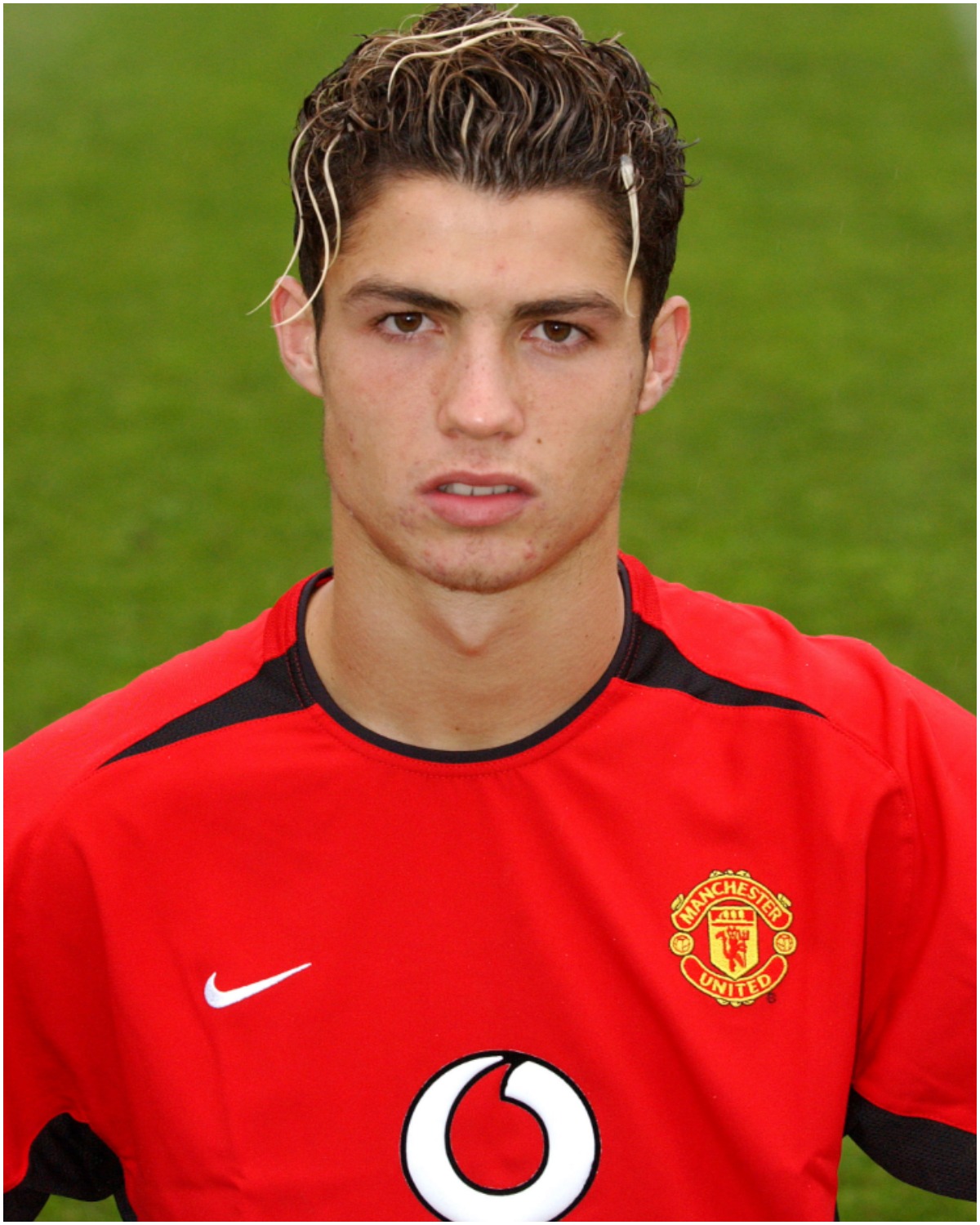 Ronaldo first sported a man bun at Juventus. Last season as he grew and groomed his hair. Ronaldo tied his hair and formed a man bun while playing for Juventus. The man bun hairstyle really became famous online with his fans worldwide.

Sleek pompadour With Low side Fade

This was a throwback to Elvis Presley. Ronaldo sported a sleek pompadour with low and short sides hairstyle. Ronaldo looked elegant with this hairstyle.

His latest hairdo is certain for Ronaldo fans to trend him again. It looks only a matter of time when Ronaldo steps out and fans get a glimpse of his new hairstyle. Ronaldo has always experimented with his hairstyle and the latest is another example of it.

(The above story first appeared on LatestLY on Oct 21, 2020 06:50 PM IST. For more news and updates on politics, world, sports, entertainment and lifestyle, log on to our website latestly.com).