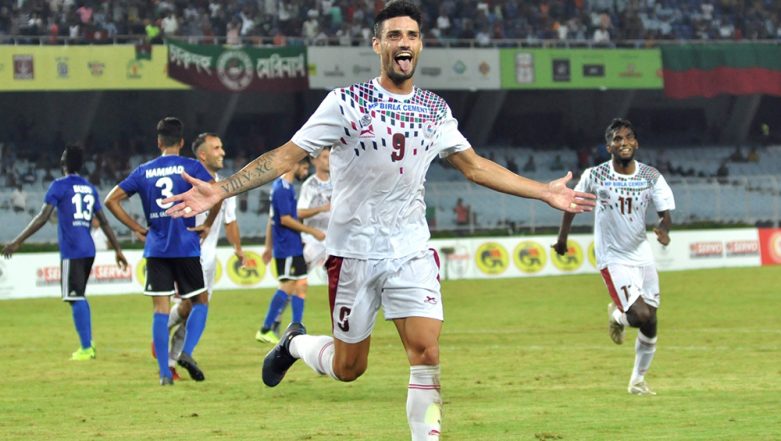 V.P. Suhair then came off the bench to net a brace in extra time (93th, 112th) as Mohun Bagan set up a clash with Gokulam Kerala FC who stunned East Bengal 3-2 on penalties earlier in the day to book their semi-final berth. The first semi-final was also tied 1-1 after regulation time. Goal-Keeper Subrata Pal Calls for an Indian Football League Consisting Twenty Teams.

The match started with Mohun Bagan and Real Kashmir both looking to take the ascendancy. In the 42nd minute, Romario passed the ball to Gurjinder Kumar on the left-wing and the Mohun Bagan left-back set up Spanish striker Chamorro who found the back of the net to give the green and maroons the lead just before halftime.

With a minute left in the stoppage time, Real Kashmir captain Loveday Enyinnaya set up Krizo who slotted the ball home to take the match to extra time where Suhair, who had come in place of Romario Jesuraj in the 68th minute, scored two goals.