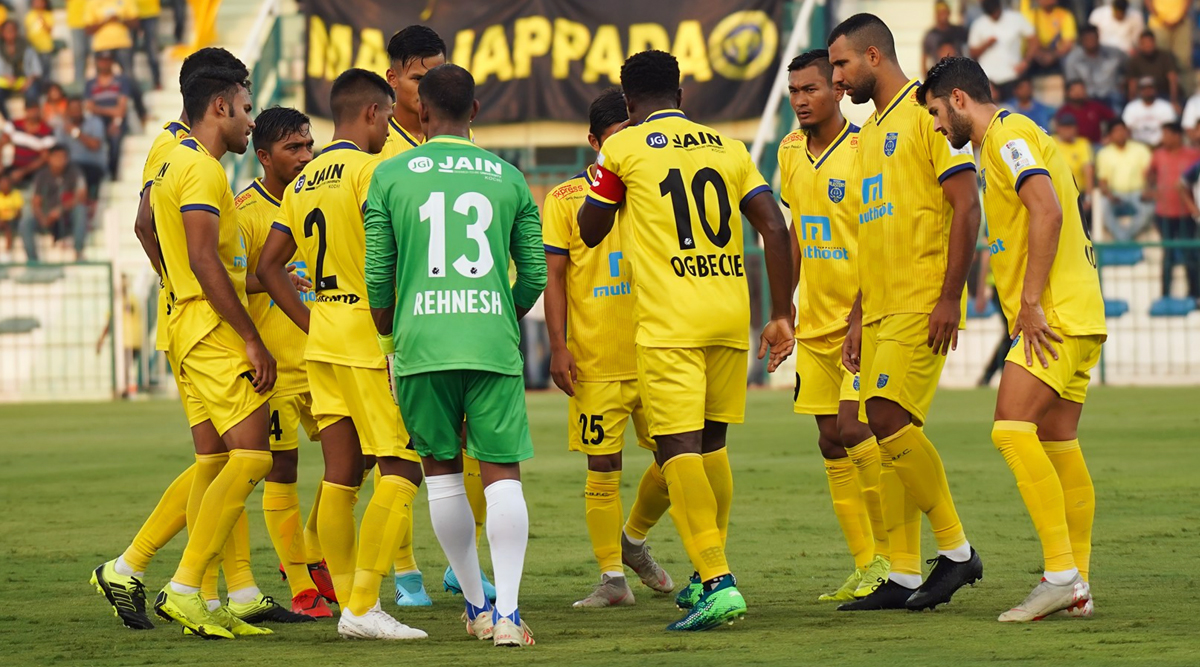 There is a cloud of uncertainty involving Mario Arques with the midfielder struggling for match fitness. There is a chance he will be part of the matchday squad but does not look like starting the game for Kerala Blasters. Messi Bouli is expected to keep an out of form Bartholomew Ogbeche on the bench again where he will be joined by CK Vineeth. Isaac Vanmalsawma has impressed in whatever opportunities he has got this season and the young winger could be handed a start by Eelco Schattorie. KBFC vs JFC Dream11 Prediction in ISL 2019–20.

Indian defensive pair of Narendar Gahlot and Jitendra Singh have been rock solid for the hosts with opposition attackers finding it difficult to go past them. Noe Acosta is the midfield general of the side and his possession-based play helps keeps the team ticking. Upfront there is no looking past Sergio Castel who has been amongst the goal for the home side. The absence of Piti though is a blow for Jamshedpur with the midfielder continuing his recovery from a hamstring injury.

Match 37 of Indian Super League 2019-20 between Kerala Blasters FC vs Jamshedpur FC will be played on December 13, 2019 (Friday). KBFC vs JFC match will take place at the Jawaharlal Nehru Stadium in Kochi and is scheduled to start at 07:30 pm IST.

Fans who cannot watch the game on TV can stream the game on online platforms. Hotstar, the official online media streaming platform of Star, will be live streaming the Kerala Blasters FC vs Jamshedpur FC game online for its fans in India. Meanwhile, football followers can also follow LatestLY for the live score updates of KBFC vs JFC encounter and every other ISL 2019-20 match.

Jamshedpur are in fine form at the moment and should have no problem dismissing the Kerala challenge put in front of them.