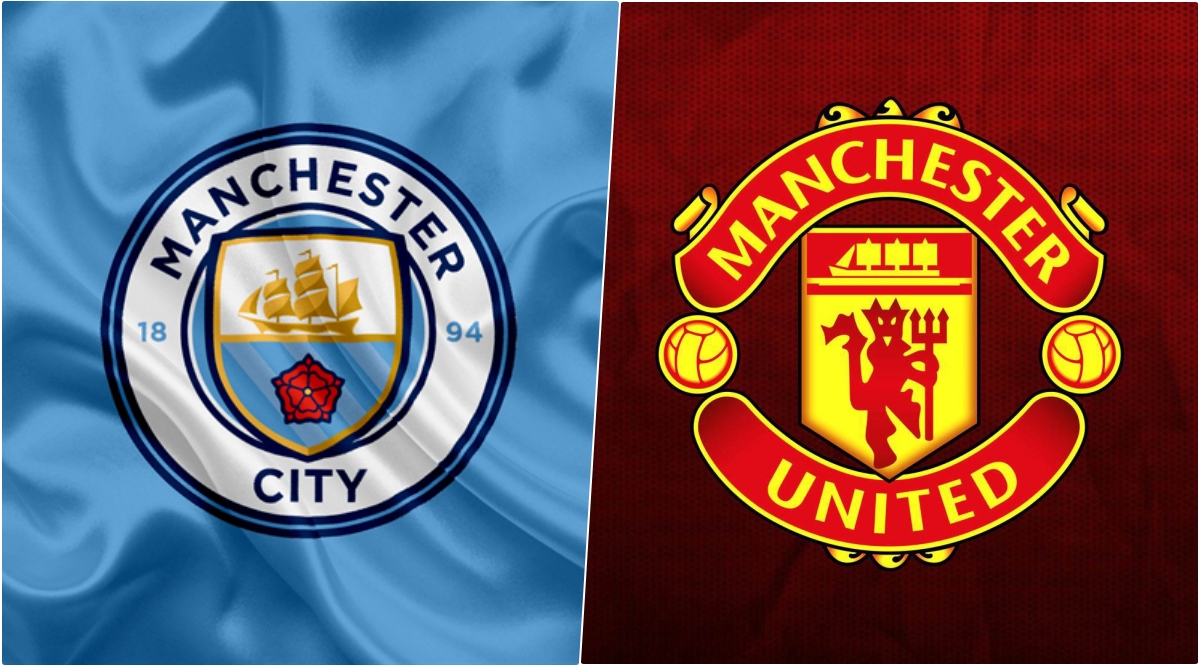 Gabriel Jesus got a brace against Burnley, and in the continued absence of Sergio Aguero, the Brazilian international is beginning to shine. Kevin De Bruyne and Raheem Sterling are the two key attackers supporting Gabriel Jesus in the final third. Ilkay Gundogan is available again after suspension and could be deployed straight in the playing eleven while Olexandr Zinchenko is also fit to be part of the matchday squad. David Silva has a history of tormenting Manchester United, and the City skipper's technical abilities make him a threat for the Red Devils.

Manchester United will once again be without midfield maestro Paul Pogba who is still short of match fitness. Mason Greenwood may start in place of Anthony Martial again though the French forward is expected to take some part in the game. The Red Devils are banking on Fred and Scott McTominay to rise up to the challenge once again as they did against Spurs. The duo has been a bright spot in an otherwise dull season for the record English champions. Marcus Rashford is in the form of his life and could stretch the hosts with his breathtaking pace.

Manchester City vs Manchester United will take place on December 7, 2019 (Saturday) at 11:00 pm IST (Indian Standard Time). The match will be held at Etihad Stadium (City of Manchester Stadium).

You can watch Man City vs Man United via live streaming on Hotstar as they will stream the Premier League match on their app and website. You can follow Premier League on LatestLY and get live football score updates. Manchester City will win the derby but not before some stiff opposition from their neighbours who are a very unpredictable side.